Invicta FC 29: results and what’s next for the fighters 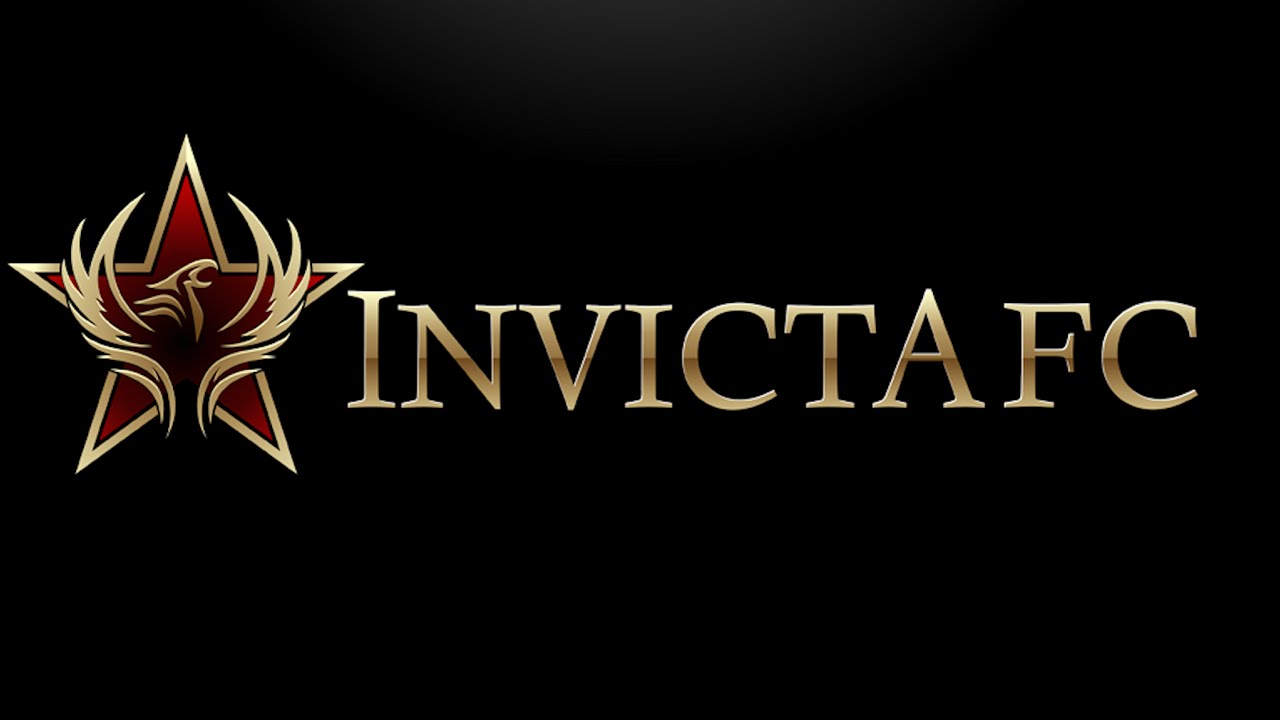 Sarah Kaufman: Kaufman gave an amazing performance at Invicta FC 29. She dominated the fight from
the start and managed to give an highlight finish as she secured the first ever submission win of her
career. With this win Kaufman is now riding a three fight winning streak. She most likely will get the call
from the UFC. Given the current state of the women’s bantamweight division, it shouldn’t be surprising
if Kaufman gets a promotional return to the company.

Pannie Kianzad vs. Marcina Allen: Both Pannie and Marcina picked key wins at the event. The two faced
tough and rising opponents, and were considerable underdogs. The two should face each other in hopes
to seal their position in the title picture.

Pearl Gonzalez vs. DeAnna Bennett: Pearl has successfully bounced back from her bad run in the UFC by
racking up a two fight winning streak in Invicta FC. I feel, DeAnna js the perfect match up for her as she
jist like Pearl has bounced back from a disappointing losing streak.

Liz Tracy vs. Milana Dudieva: This will be both a fun match up and will help the two in rising up in ranks.
Liz since her loss to Andrea KGB Lee has racked up 2 wins and Milana js coming off an impressive TKO
victory. The two locking horns makes perfect sense.

Kathrine Lehner vs. Bianca Daimoni: The two lost important matches at the event and both need a big
win to gain relevance in the women’s bantamweight division. It makes sense to have the two face each
other.

Julia Avila vs. Alexa Corner: This is a for sure FOTN if Invicta decides to make the match up. The two are
young and are explosive fighters who like go give it all in the cage. The two are coming off disappointing
performance in their last Invicta performance and need a win in the promotion so the match up will help
in bringing movement to the division.