Invicta FC will not be available on UFC Fight Pass anymore 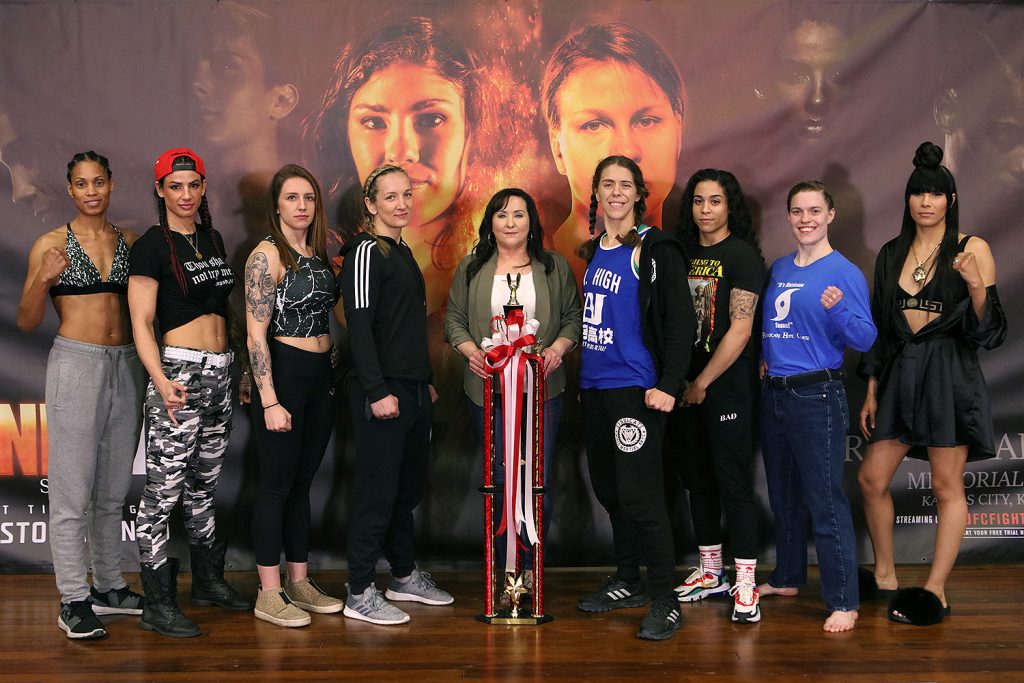 One of the underrated MMA promotion Invicta FC which was gaining fans recently will now no longer be airing at UFC Fight Pass. 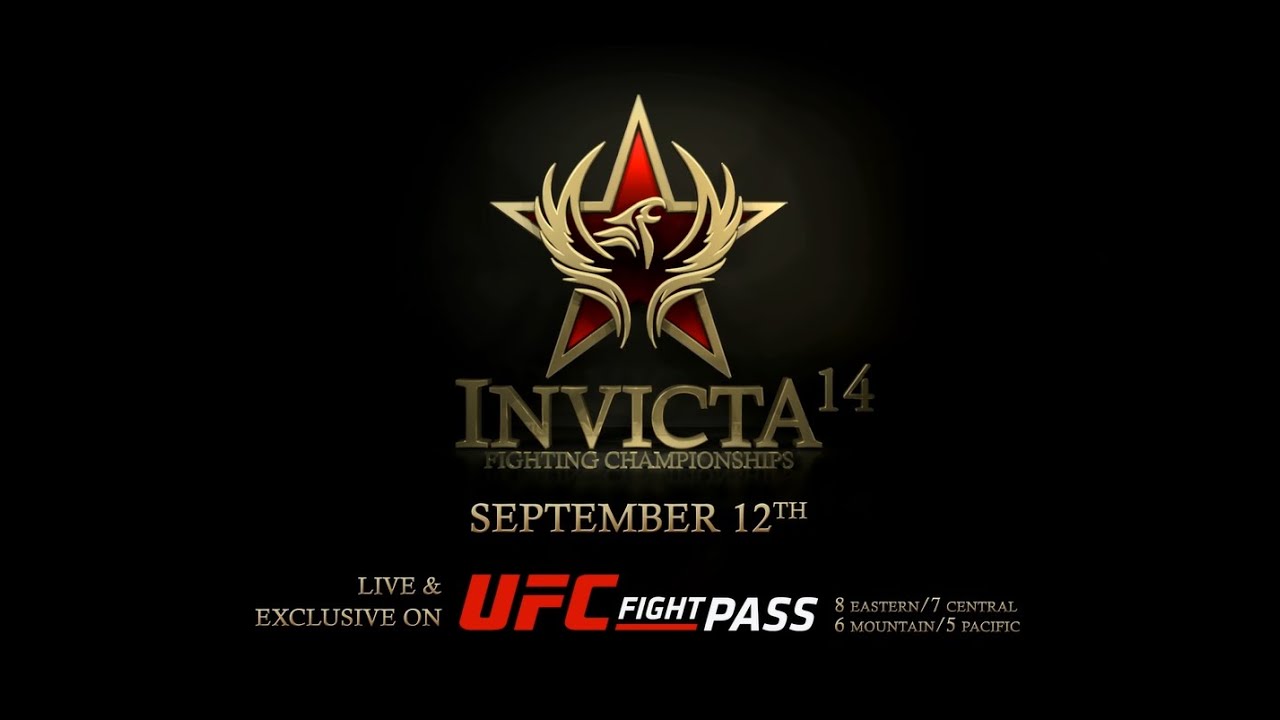 Partnering with UFC Fight Pass back in 2014 beginning with their event Invicta FC 8, the two are set to cut ties, with multiple sources close to Fight Bananas detailing how they have been informed that they will no longer feature on UFC Fight Pass.
Launching back in 2012 following the UFC’s acquisition of the now-defunct, Strikeforce promotion the above-mentioned Knapp and Janet Martin founded the organization — completely featuring female mixed martial arts contests. Viewed as a feeder league for the UFC.

UFC Fight Pass and Invicta partnered in 2014 where Invicta 8 was the first event aired on the network. The main event featured Michelle Waterson making her first and only atomweight title defense. “The Karate Hottie” ended up finishing Yasuko Tamada in the final seconds of round three via TKO.

Before collaborating with the UFC, Invicta was working closely with Japan-based all-women’s promotion Jewels. Eventually, the U.S.-based organization began doing internet pay-per-view streams from Invicta 4 up until the seventh show. Among some of those notable headliners were the likes of Cris “Cyborg” Justino as well as Waterson. 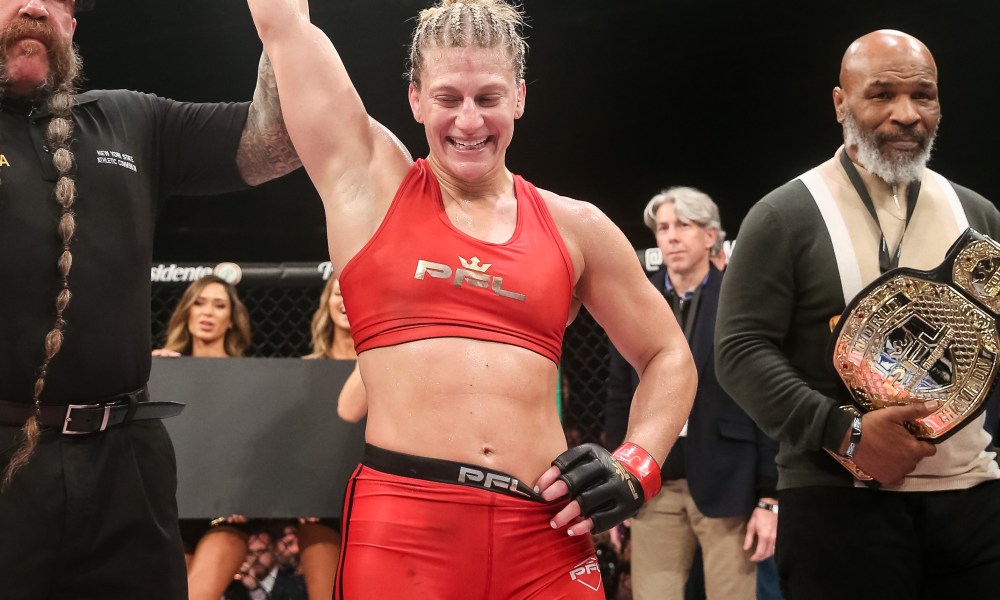 Originally set to take place on that card was a vacant strawweight title tilt between former challenger Emily Ducote and the rising wrestler out of Mexico, Montserrat Ruiz. Due to COVID-19 complications, the bout was scrapped and is now expected to go down at the next event.

Current undisputed UFC bantamweight and featherweight championship holder, Amanda ‘The Lioness’ Nunes is a current matchmaker for the promotion, as well as UFC alum and sports pioneer, Julie ‘Fireball’ Kedzie. According to multiple sources, the promotion is set to air fights on their official YouTube channel as they begin to search for another streaming platform.
Invicta will soon have to find a home to stream to promote their fights on a larger scale which is will grant more exposure to women’s MMA.