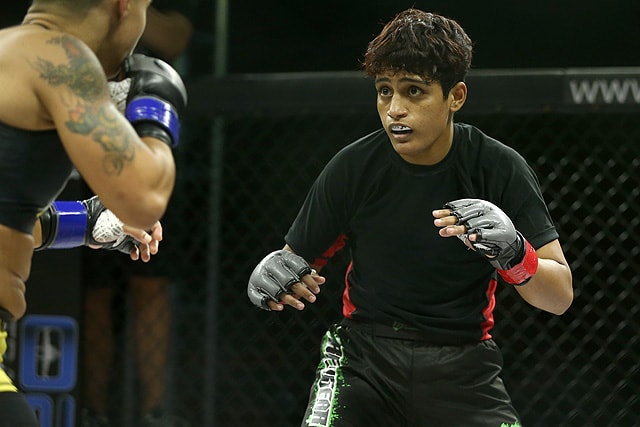 Invicta FC Phoenix Rising indeed turned out to be a great tournament. One of the pioneers of Indian women’s MMA, Manjit Kolekar was also a participant in the tournament due to a last minute drop out. She faced off against the daunting Brianna Van Buren in the opening Quarter Finals round of the competition.

Kolekar lost the fight after giving up a powerful double leg takedown to Van Buren, who initially did some ground-and-pound and then arm-barred her way to victory.

Van Buren later defeated Juliana Lima in the semi-finals of the tournament, before submitting former UFC fighter Kailin Curran in the second round of the final to eventually win the tournament. 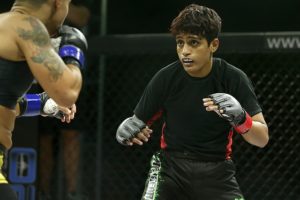 Below are the full results of the tournament:

Previous articleAl Iaquinta on Project Spearhead: Everyone’s got their hearts in the right place but it’s tough
Next article‘Will you marry me?’ tattoo helps MMA fighter Vince Murdock propose