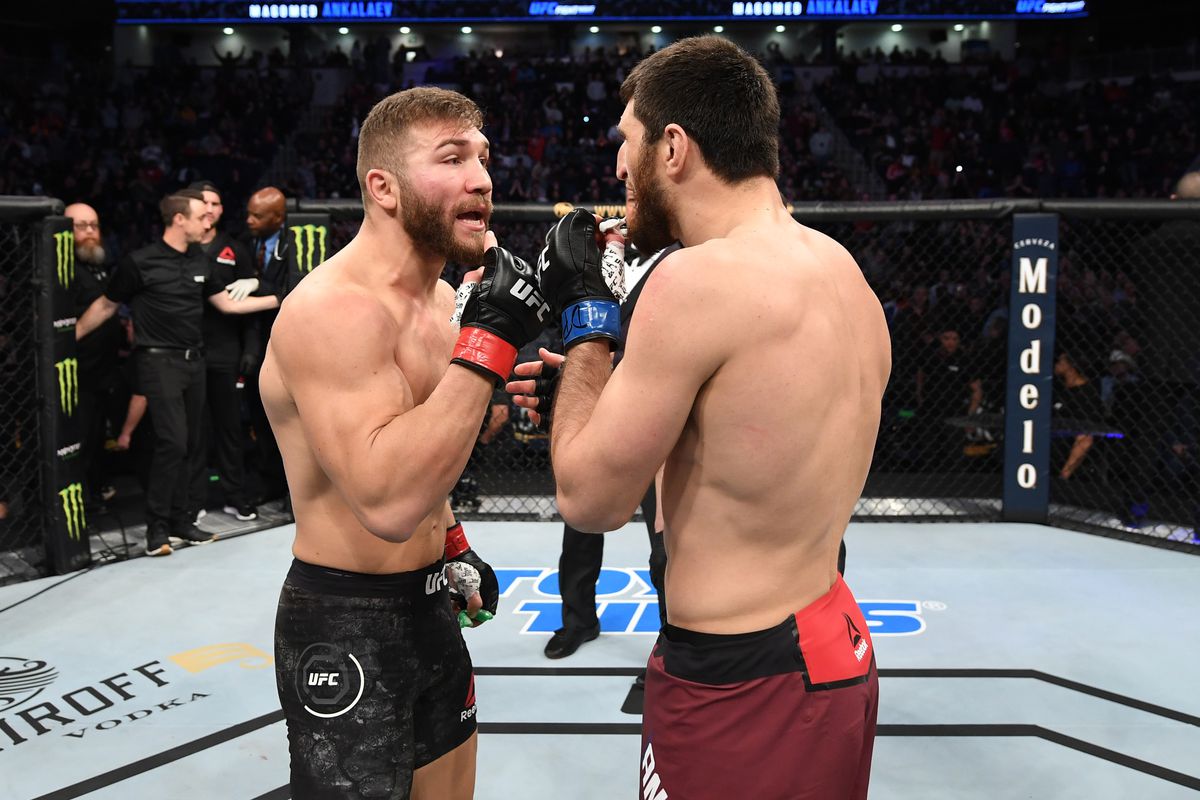 With Ion Cutelaba vs Magomed Ankalaev getting removed from UFC 252, the main card will now start with a bantamweight fight between John Dodson and Merab Dvalishvili. While the fans may not get to see the clash this weekend, they would have to wait till the end of the month to watch the highly anticipated rematch.

Which fight are you most excited about at UFC 252? Let us know in the comments section below.