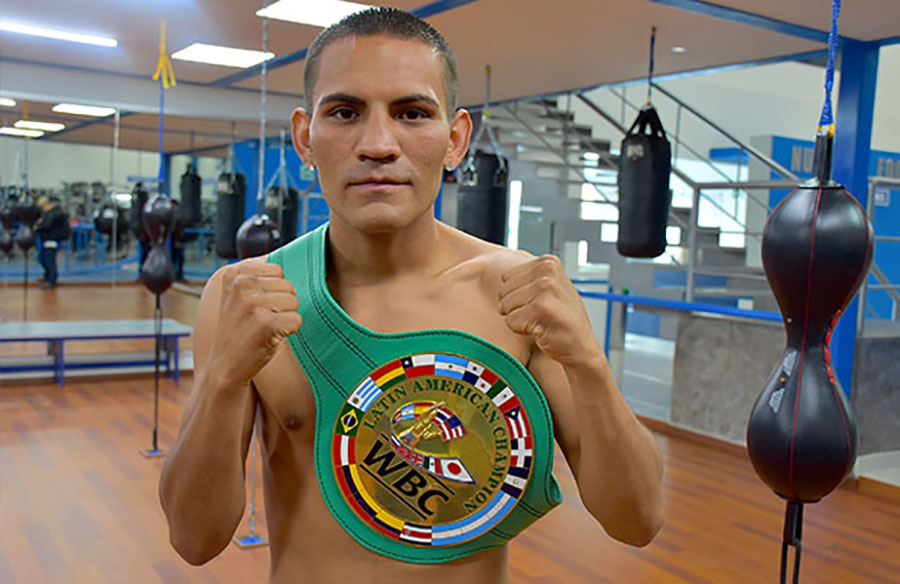 The 28-year-old native of Sonora, Mexico made no secret of needing all the help that he can get in order to be victorious and overthrow Srisaket Sor Rungvisai for the WBC Super Flyweight World Championship in the main event of ONE: KINGDOM OF HEROES, which emanates from the Impact Arena in Bangkok, Thailand on 6 October.

However, surprises do not end in his startling enlistment of four-division world champion and future Hall of Famer Juan Manuel Marquez as his adviser because he has found an unlikely ally in the form of former flyweight kingpin and current junior bantamweight contender Juan Francisco Estrada.

Diaz has tapped Estrada as one of his training partners as he prepares for his scheduled 12-round ring encounter with Sor Rungvisai.

“Like what I said before, we will need all the help that we can get to win in Bangkok this coming October. We are happy that Juan Francisco Estrada reached out to us and spared a little of his time to work with Iran,” Diaz’s trainer Ernesto Salgado stated.

Holding a record of 36-3 with 25 knockouts to his name, Estrada has shared the ring with the biggest names of boxing’s lower weight classes, including Roman “Chocolatito” Gonzalez, Brian Viloria, Milan Melindo, Hernan “Tyson” Marquez and Carlos Cuadras.

Moreover, Estrada is no stranger to Sor Rungvisai as both men collided for the green-laced strap this past February, resulting to a majority decision win in favor of the celebrated Thai pugilist.

“He (Estrada) has given us some tips on how he thinks Sor Rungvisai competes, moves and strategizes inside the ring. It’s a big help. Sharing his insights on the Thai champion worked out in our favor,” Salgado further detailed.

The winner of the aforementioned bout is expected to face the victor of the championship clash between Sor Rungvisai and Diaz at ONE: KINGDOM OF HEROES in the future.

Sor Rungvisai and Diaz will host an open workout on 28 August at the Nakornloung Promotion (NKL) Gym in Bangkok, Thailand.