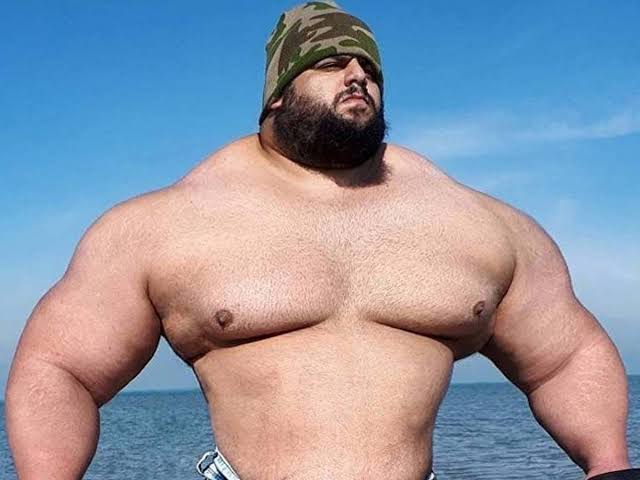 And not figuratively, but literally as infamous Iranian bodybuilder Sajad Gharibi has signed with BKFC.

At the end of the BKFC 9 preliminary broadcast on Saturday, a promo ran at the end announcing the upcoming debut of Gharibi. 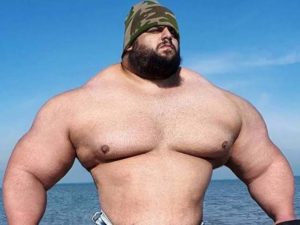 The promotion didn’t mention a date or name for the Hulk’s debut however did gave a sneak peak on the event which is supposed to be entitled ‘USA vs. Iran: World War III’. President David Feldman elaborated the promo.

“This guy’s going to make his Bare Knuckle Fighting Championship debut in early 2020,” he said. “We’re going to do a show entitled ‘USA vs. Iran: World War III.’ He’s literally our biggest signing we’ve ever had. But he’s going to make his way over to Bare Knuckle Fighting Championship, he’s gonna make a home here, and we expect really, really big things from ‘The Iranian Hulk.’”

Gharibi is an Iranian weightlifter, bodybuilder and has some experience in practicing martial arts. Gharibi is known for his dense muscle volume, weighing at a massive 390 pounds at 6 feet 2 inches. Gharibi has been associated with a fight against Britain’s Martyn Ford. Even UFC featherweight Brian Ortega has called out Gharibi in the past.