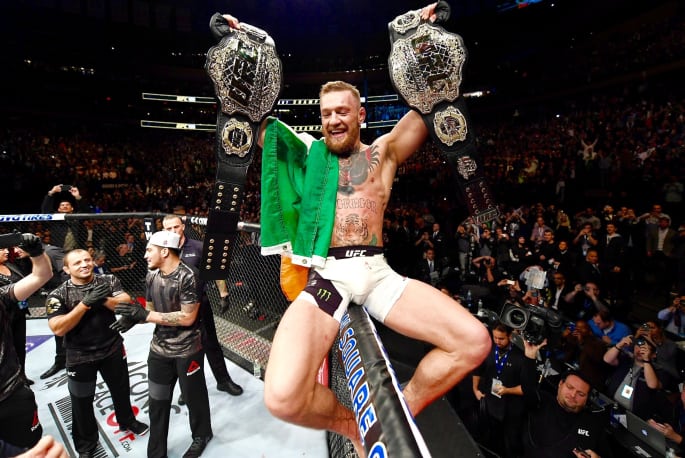 The former UFC champ champ Conor McGregor recently disgraced himself by sucker punching an old man on the face with a left hook for refusing to drink his whiskey. An Irish boxer Luke Keeler had recently condemned the act and had called out McGregor on Twitter. He has now revealed that McGregor had called him and then went on to accept his challenge. 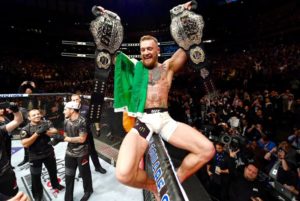 Keeler told IrishBoxing.com in an interview that McGregor had done the same to one of his old friends a while ago. McGregor called him because he was angry about his call-out, but then accepted the challenge for a fight. Here’s what he had to say:

I don’t want to get into it too much, but I know he wasn’t happy about the call out. He is not happy. The fight community in Ireland is small enough and Crumlin isn’t too far from Ballyfermot- and I heard he wasn’t happy with the timing of. He rang me and we had a few words. I told him the fight was there to be made and he was all for it. He agreed to fight over the phone.