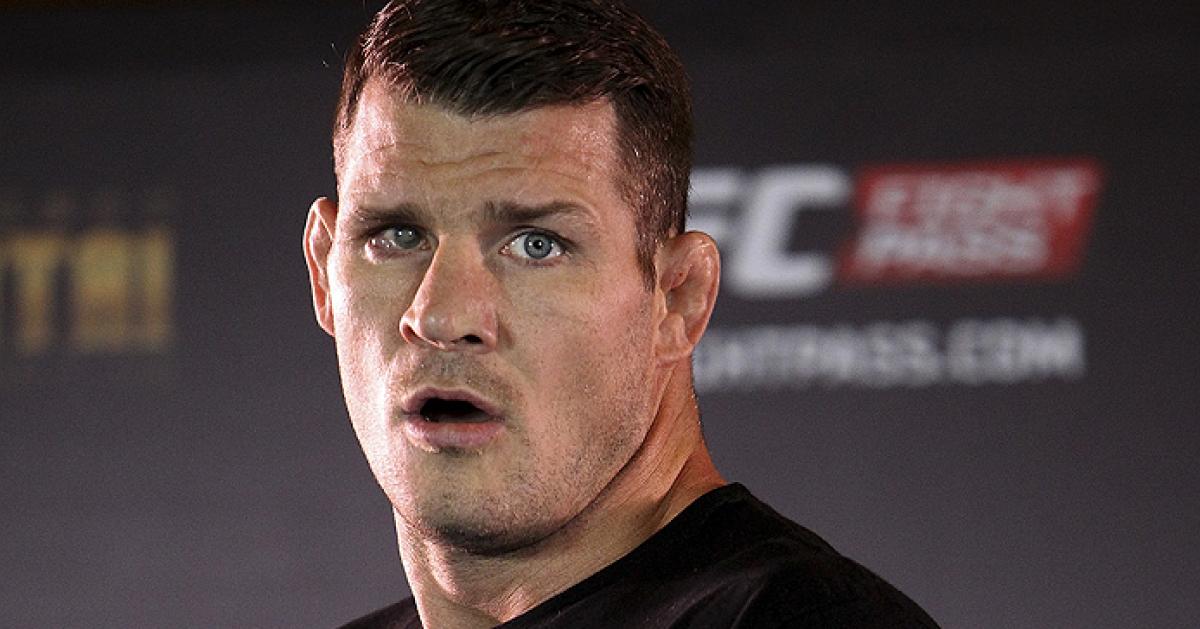 This past March, UFC announced that the reigning Middleweight Champion, Michael Bisping will face off against the returning Georges St-Pierre for the gold. To fire up the build, UFC also organized a press conference for the same. Although the date was not officially revealed, the fight was believed to be scheduled for July.

Many in the MMA world questioned GSP getting a direct title shot and Yoel Romero, the rightful contender being ducked by Bisping. Amidst this, Dana stuck to his decision and both fighters did not leave any stone unturned and kept dissing each other almost every day.

As this continued, GSP recently released a video on twitter inviting Bisping to fix a date for the fight post October. Following this, Dana White told the media that the fight was called off as GSP wasn’t ready on time and that Bisping would now have to face Yoel for the belt.

Bisping shot down the report and said he was never contacted by the UFC for the change of fight. Now that the fight seemed to be impossible to get out of, Bisping announced today that he was suffering a knee injury and that he is in no condition to fight anyone as of now. He also added that he still expects his next fight to be against GSP.

Although Bisping says he has no problem at all taking on Romero, it seems as if the champ is indeed trying to duck the rightful challenger here.

Romero or GSP all we want is a FIGHT and let’s all hope we get to see it soon! Stay updated with the news by following us on our social media.

Previous articleUnified Rules in MMA and Why We Need Them
Next articleDana White: The McGregor side is done!