So we have written before about how actress Taapsee Pannu has been training in MMA and Kudo for her new film ‘Naam Shabana’. Now word has got out that the person training her is none other than Akshay Kumar’s own team consisting of Mehol Vora and his assistants.
Apparently the film follows Taapsee’s initial journey and training period as a spy (don’t shoot us if we’re wrong) and Taapsee had a very gruelling training schedule for the same as she was doing her own stunts.
Authenticity in action sequences is also appreciated by the combat world so we look forward to seeing Taapsee in action in this film and hope it helps to further promote MMA in India. 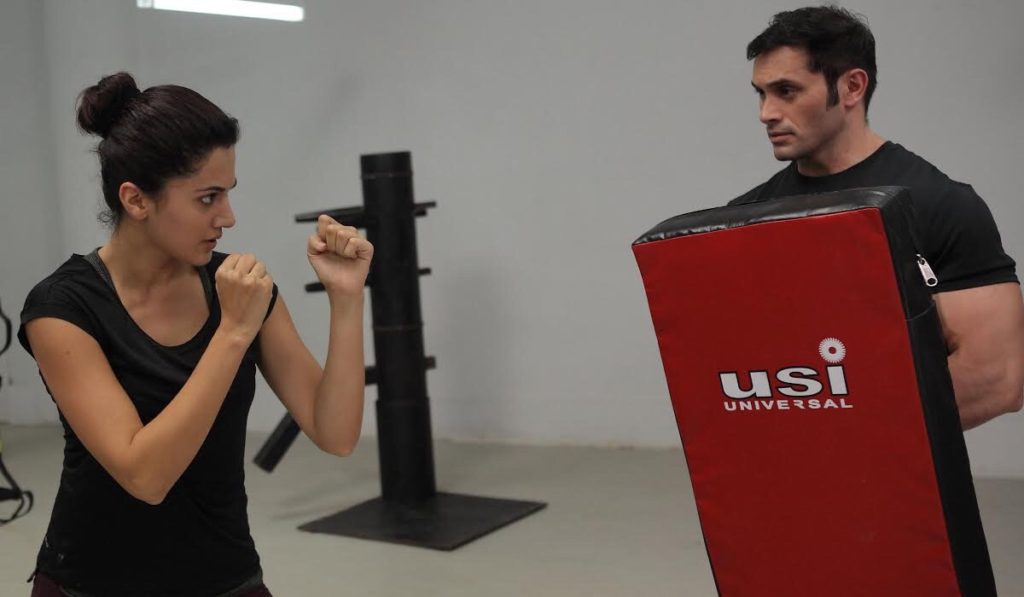 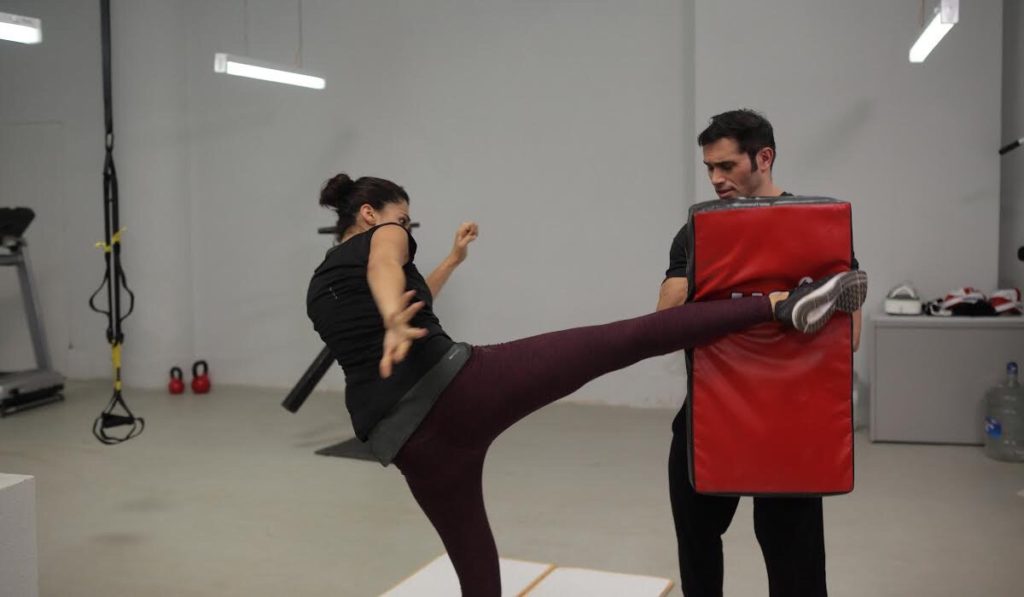 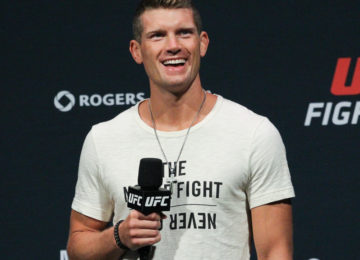 Wonderboy wants to fight this former Champion in 2019…and it will be LIT! 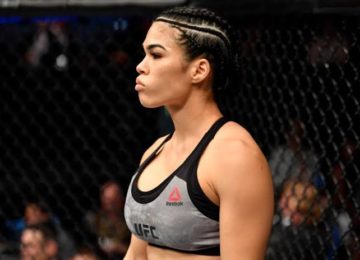 Posted by Amey Patil - February 10, 2019 0
For a company which was sold for $4 billion and which recently signed a deal with ESPN, you may feel… 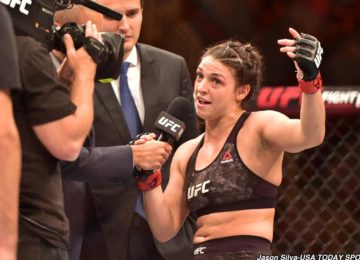 UFC: Mackenzie Dern opens up about missing weight, says that she is ashamed

Posted by Renjith Ravindran - May 14, 2018 0
UFC Strawweight Mackenzie Dern picked up the biggest win of her career when she defeated Amanda Cooper last day at… 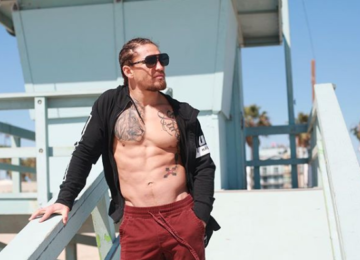 Posted by admin - May 7, 2018 0
Luke Sanders (born December 12, 1985) is an American mixed martial artist currently competing in the Bantamweightdivision of the Ultimate Fighting Championship. A professional competitor… 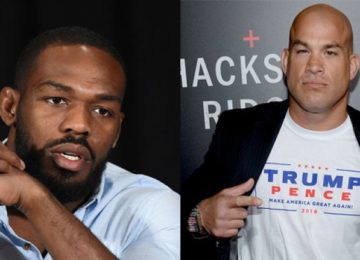 Posted by Jay Rock - July 18, 2019 0
It has almost been 10 years ever since Jon Jones lost inside the Octagon which he suffered against Matt Hamil…