Is the Octagon next for Anthony Joshua? 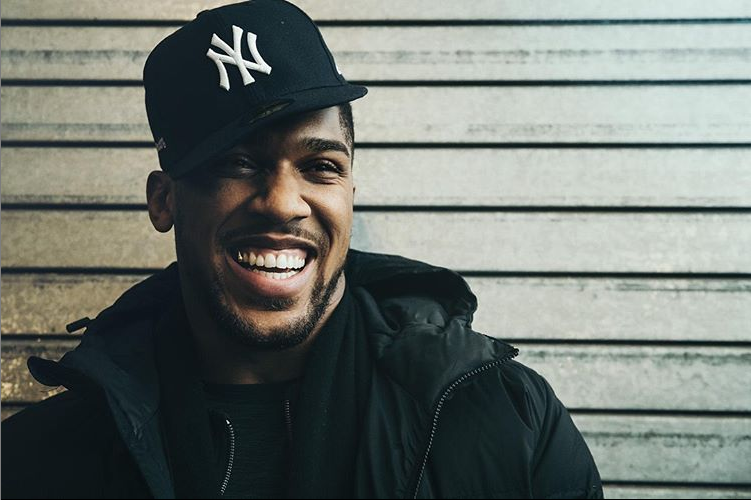 The landscape of heavyweight boxing is one that changes at a great pace. Just when you think that unification bouts are just around the corner, Tyson Fury then announces that he is getting into bed with a new American paymaster.

The £80m deal that Fury has inked with broadcaster ESPN means that the chances of seeing him take on Deontay Wilder for a second time or setting up a ‘Battle of Britain’ with Anthony Joshua have now diminished.

This is because all three of the heavyweight kingpins are backed by different promoters and by extension media platforms, which means the already difficult task of agreeing pre-fight terms, has become a lot tougher.

While the big loser in this shake-up could be the 29-year-old Joshua, who has seemingly been left out of any conversations when it comes to who will be competing in the next big money heavyweight prize fight.

Joshua makes his stateside bow on June 1st, a date that seems him go up against Jarrell Miller and although this is not quite the caliber of fighter that the Olympic gold medalist would have planned on meeting, it is the perfect opportunity to announce himself to a US-based audience.

This is a fight that Joshua should win with relative ease, a feeling that is shared when looking at the latest boxing betting. Bet365 have the man who already has a perfect 22-0 record as the overwhelming favourite to win at odds of 1/8.

Should the Watford-based boxer clear the hurdle that Jarrell Miller will present, questions will then be asked as to what happens next. If the impasse in terms of negotiations with Wilder and Fury continue, there could always be another route to take.

In previous interviews, the IBF, WBA and WBO heavyweight champion has suggested that he would be keen to step into the Octagon and try his hands at Mixed Martial Arts (MMA), mimicking the career path of such fighters as compatriot Matt Skelton or the legendary American Eric “Butterbean” Esch.

Of course, this is not a move that will happen in the short to medium term, especially with the desire of unifying the division still one that is unfulfilled. Although, if he cannot land the fights that will allow this dream to become a reality, he may well start to look elsewhere for his combat thrills.

It is at this point that Joshua could decide to enter the theatre of caged fighting and leave the sweet science of boxing behind. It would be a move that would allow him to name his price in terms of which promotion he would work with.

Any rumblings of a move to the eight-sided environment would undoubtedly gain the interest of the likes of Dana White. With the UFC in need of new stars, especially after the furore that surrounded Conor McGregor and his last fight, the mild-mannered British pugilist would be a very welcome addition to their ranks.

It might not be the most likely career move, but it is not outside the realms of possibility either and therefore don’t be surprised if Joshua eventually departs the squared circle. It would prove to be boxing’s loss and a huge gain for the sport of MMA.

Previous articleADDITIONAL BOUTS ANNOUNCED FOR ONE: ROOTS OF HONOR IN MANILA ON 12 APRIL
Next articleUndefeated Russian MMA fighter Ivan Shtyrkov signs with the UFC