Is UFC Glasgow being overshadowed by the MayMacWorldTour 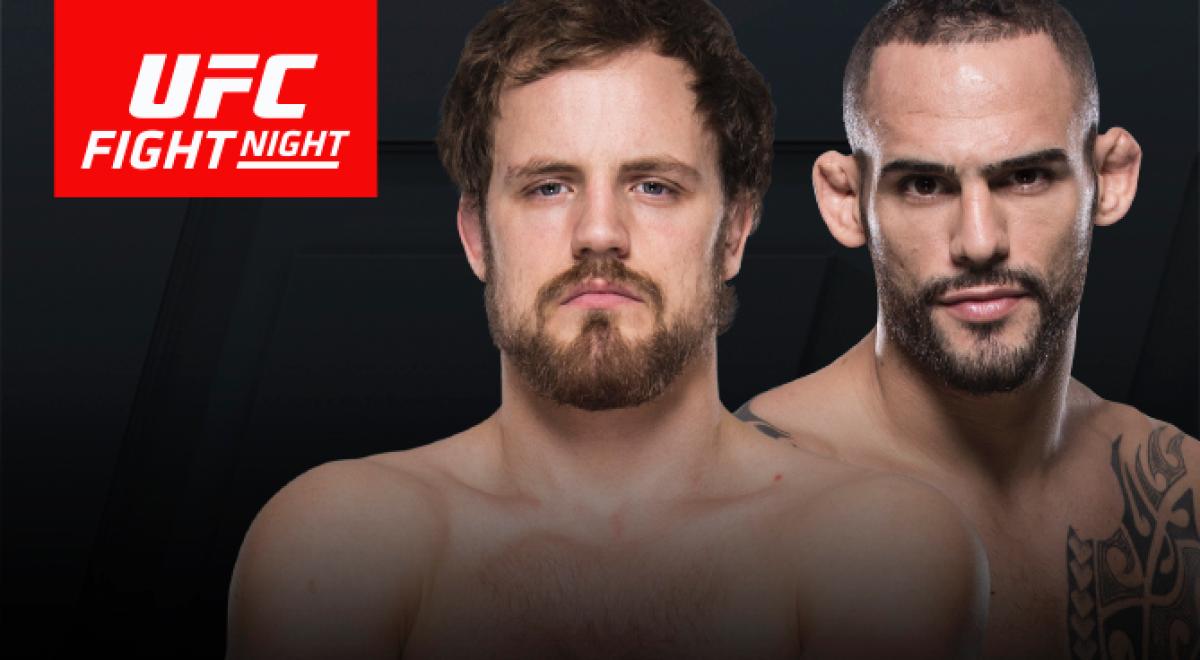 There’s a UFC fight card in Glasgow this weekend July 16th(17th in India). Didn’t know? Or don’t remember? Or don’t really care right now because you’re too busy lapping up all the Flyod-Conor drama happening on their World Press Tour.

Truth is the last point. For the first time ever, the whole MMA fan and press community seems focused on a non-MMA event rather then their own UFC fight card happening with a rising and very talented welterweight Gunnar Nelson.

Of course that’s because the darling of the MMA world, Conor Mcgregor, has started to promote his boxing match with boxing legend Flyod Mayweather. And the MMA fans have tuned in…in a big way. Talk all around seems only centered around the Conor-Flyod press tour and each and every word being said and who has the upper hand and when.

With New York and London still left this week, and Conor coming back with a bang in Toronto, the interest is only going to increase, so viewership for UFC Glasgow could very well see a hit as viewer fatigue may set in by the weekend.

Irony is the main man on the card, Gunnar Nelson, is from Conor’s camp.

His opponent is Argentinian, Santiago Ponzinibbio, a fighter with a 24-3 record and currently ranked #14 in the welterweight division. Haven’t heard of him? Well, you’re not alone.