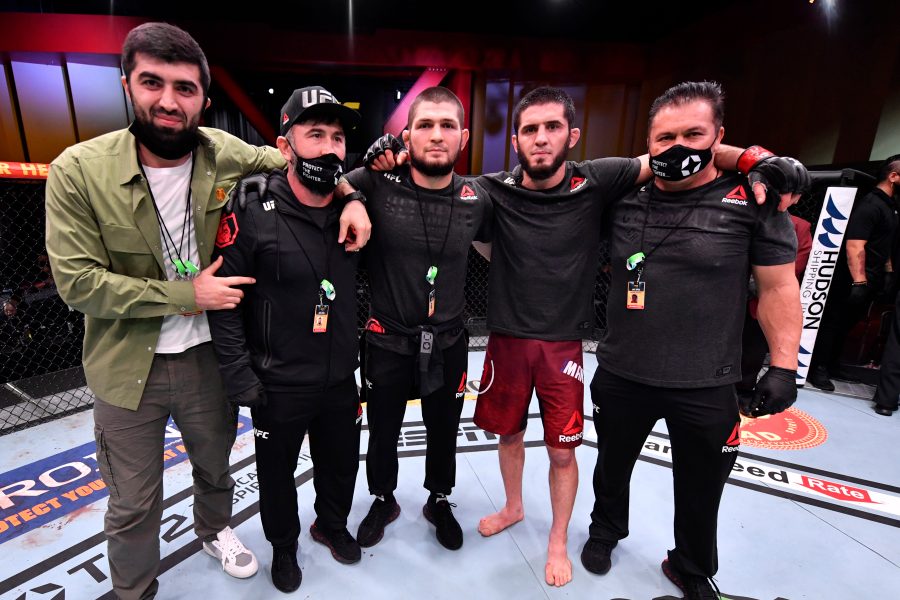 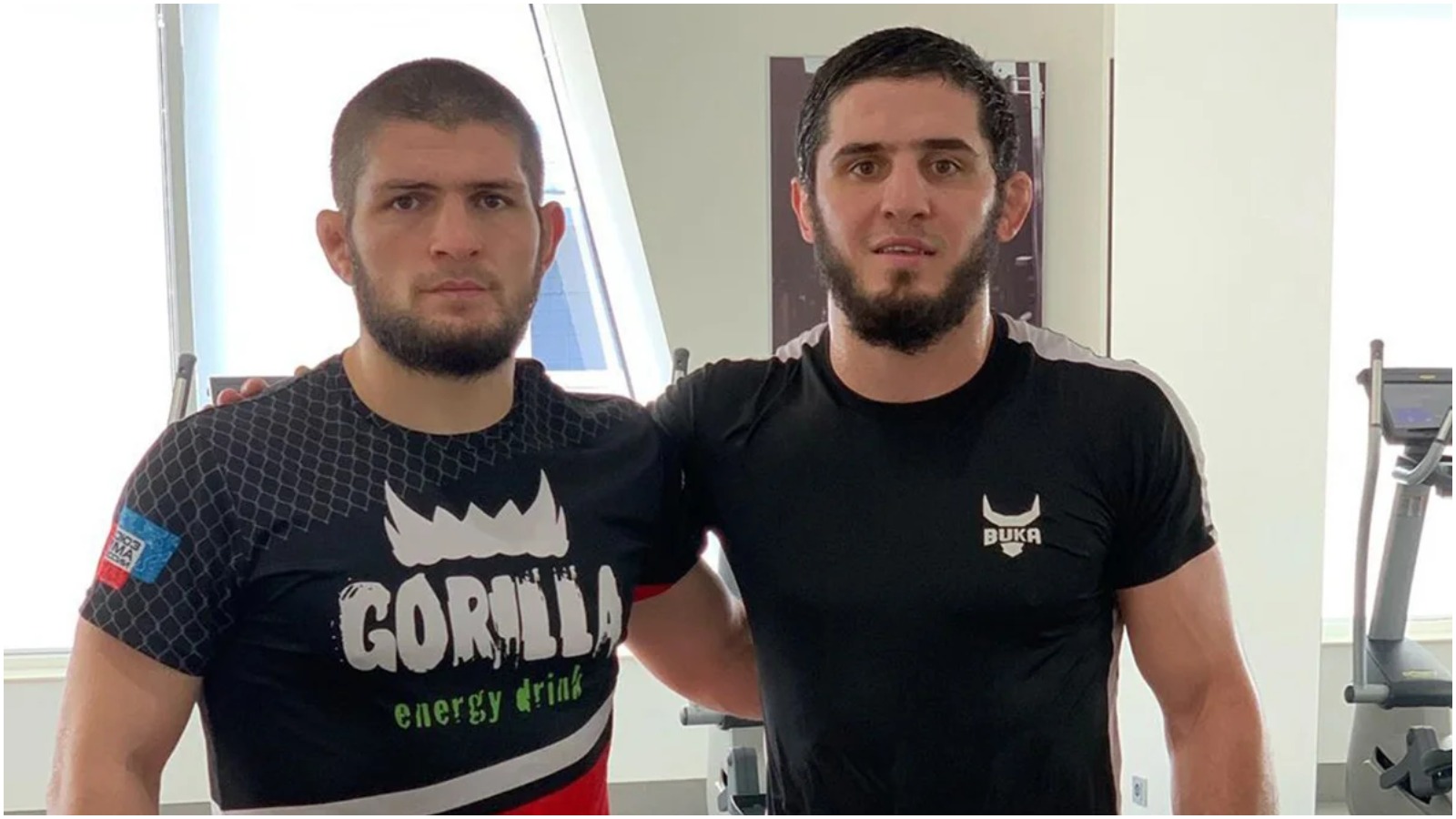 Javier Mendez has been coaching Islam Makhachev and Khabib Nurmagomedov since they landed in the US. Both have been the chief prospects coming out of Dagestan. Khabib retired after the third title defense of his UFC lightweight championship and ended his record on 29-0. He passed his legacy to his childhood friend Islam Makhachev who is now destroying everyone in his path towards the lightweight belt. Both the fighter have a similar fighting style is which basically a wrestling-based style. But according to their coach Javier Mendez who states that Islam Might be better than Khabib at a few aspects of the fight game.

Mendez was on the Real Quick with Mike Swick podcast and broke down the differences and similarities between his top two Dagestani fighters. 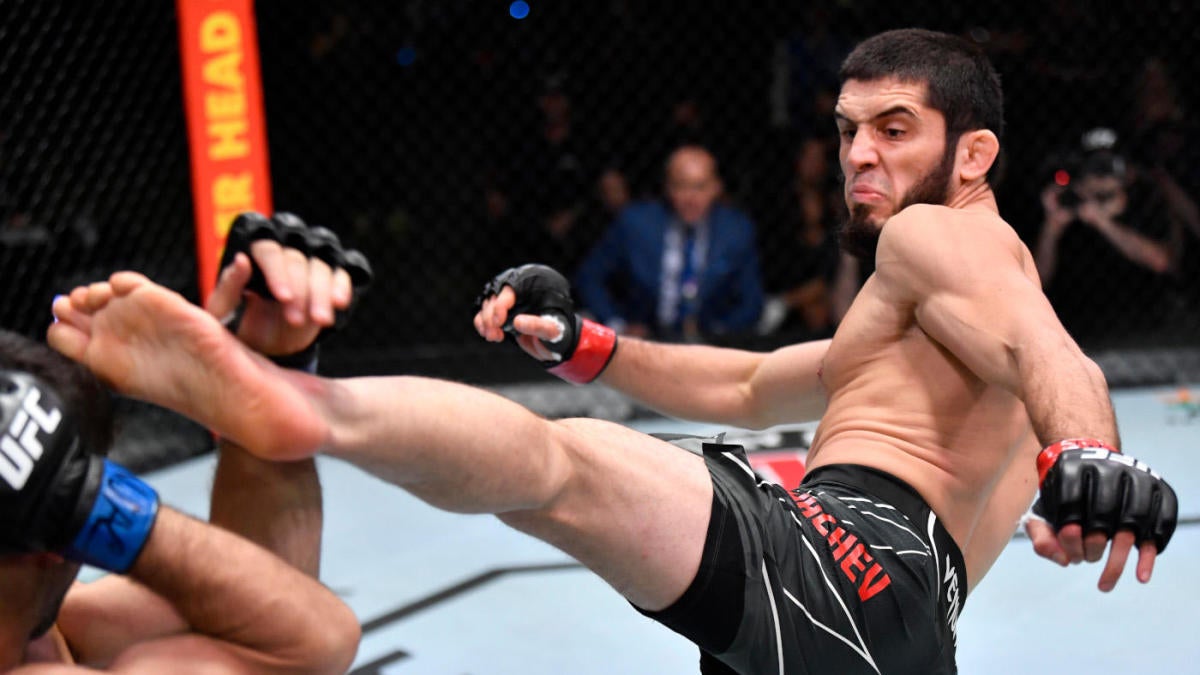 “What Islam has that Khabib never had as good are throws, judo throws, leg sweeps, leg trips,” he said. “I mean Khabib has them, but not to the level of Islam now. I mean all of a sudden, you’re with Islam, you’re going with it and the next thing you know, you’re flying, you’re literally flying. 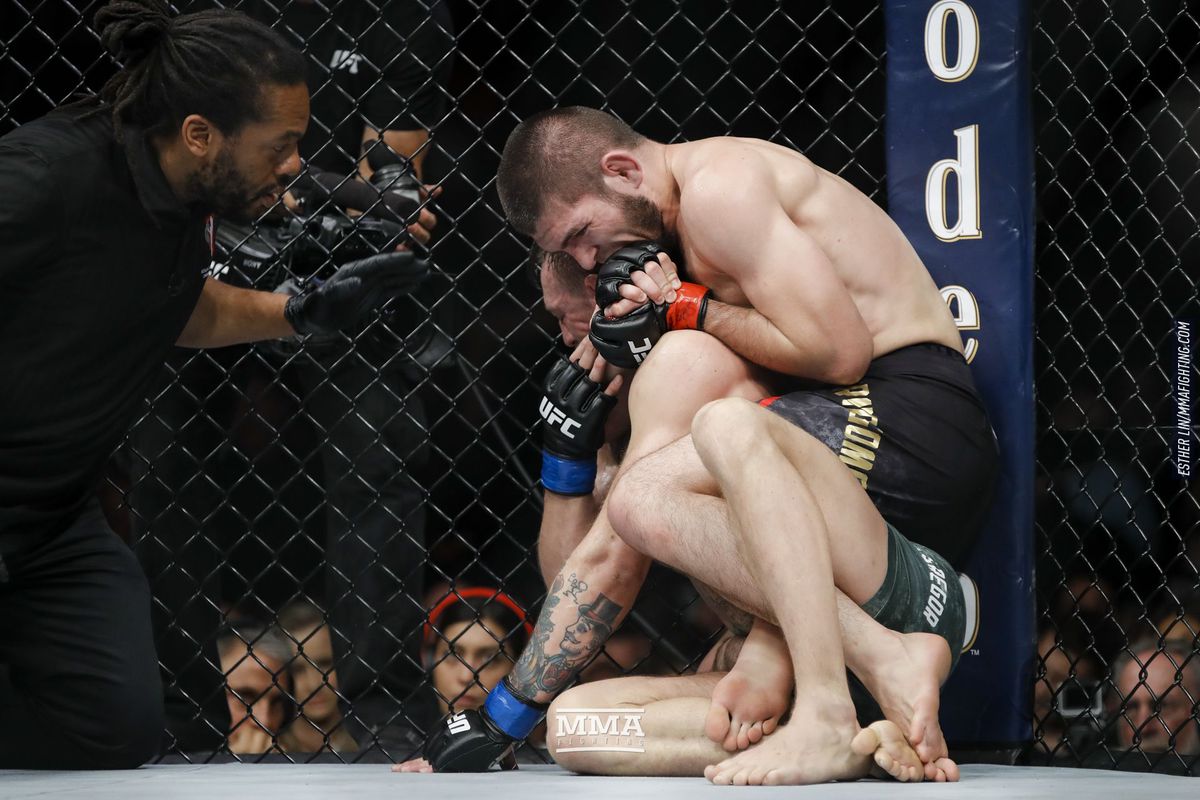 “Khabib in reality is actually meaner — he’s mean,” Mendez explained. “Khabib is like this: when he controls you, it’s like his whole body controls you. His legs, his toes, his arms, everything locks on to you. Islam is a slightly different approach, while Khabib, it’s like every part of his body is preventing you and he knows what you’re going to do next and he’s got the counter to your counter. and he’s ahead of you. Khabib leaves an opening, and that opening is to let him right hand smash you in your face.”

“He’s unbelievable how he controls you with his hips, his feet, I’ve never seen an MMA fighter control people like that,” Mendez continued. “Islam is a little smoother in how he does his transitions, but they’re both unbelievable on the ground. And don’t forget, they’re both Sambo champions. Two years in a row or maybe more than that. And the only reason Islam is not more of a champion in Sambo is because he hasn’t competed as many times. But both are unbelievable on the ground.”

“One’s a little bit more explosive, Khabib is the more explosive one. But, the other one [Makhachev] is a little smoother in transitioning. He’s like a boa constrictor, he just locks you down on everything. They both do, but one’s more pronounced with the punching, and that’s Khabib.”

Islam Makhachev now has a huge challenge in from of him as he will be fighting the former UFC lightweight champion Rafael Dos Anjos at UFC 267 on Oct. 30, 2021.

What do you guys think of this assessment by Javier Mendez?

Previous article
Before Lovlina Borgohain’s bronze, her village had no motorable roads
Next article
Yoel Romero medically cleared for his Bellator debut