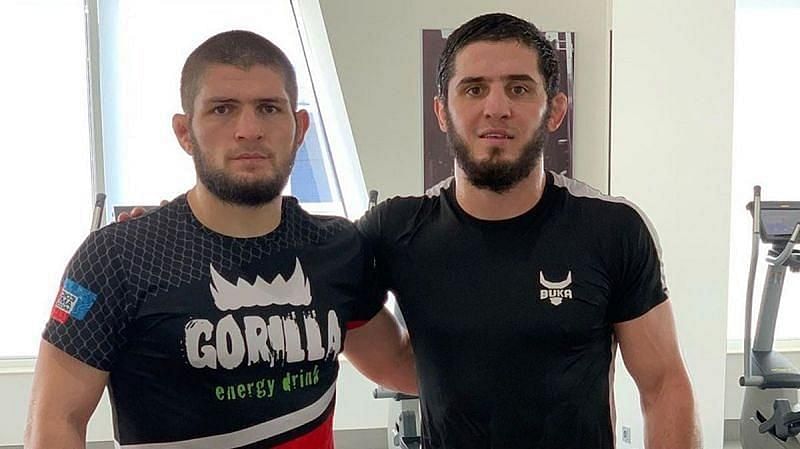 UFC lightweight Islam Makhachev is all set to fight Drew Dober in the main card of UFC 259 which is scheduled to take place this weekend at the UFC’s Apex Facility in Las Vegas.

Islam Makhachev is currently riding on a six-fight winning streak. However, his last fight took place back in 2019 when he defeated Davi Ramos via unanimous decision at UFC 242 which took place in Abu Dhabi.

In his last few fights, he has defeated the likes of Arman Tsarukyan, Kajan Johnson, Gleison Tibau, Nik Lentz and Chris Wade. Islam Makahchev is coming into this fight with a lot of hype surrounding him. He has been dubbed as the next Khabib, so much so that Khabib himself said that Islam Makhachev will be ruling the lightweight division by the end of the year. 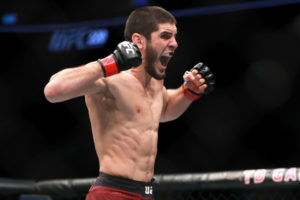 The MMA India Show had the opportunity with Islam Makachev about his upcoming fight and comparisons to Khabib Nurmagomedov.

1) Your opponent Drew Dober recently said that a lot of hype surrounding you comes from Khabib? What do you have to say about that?

Who believes this? [laughs]

2) Javier Mendez said that you’re the only guy to win a round against Khabib, does that give you confidence heading into fights?

This is a motivation for me. Everybody is talking about me and what I will do next. That’s why I have to train hard and one day I will be champion.

Islam Makhachev: The next Khabib?

Speaking to ESPN, Khabib Nurmagomedov said that Islam Makhachev will be ruling the lightweight division and eventually win the championship.

“Now, everybody talks about Dustin, Conor, Chandler, Justin, Oliveira,” Nurmagomedov told ESPN. “But by the end of the year, it’s gonna be changed. I don’t think anyone can beat [Makhachev] right now. He will run [the division].”