UFC lightweight contender Islam Makhachev has advised UFC featherweight champion Alexander Volkanovski to stay in his own division. At UFC 273 Alexander Volkanovski defeated The Korean Zombie by TKO in the fourth round. The fight was absolute domination by Alexander Volkonovski who thrashed The Korean Zombie in all aspects of the game. Now after his third title defense, Alexander stated that he is planning to move up to the lightweight division and he will be closely watching the lightweight title fight between Charles Oliveira and Justi Gaethje at UFC 274 in May. 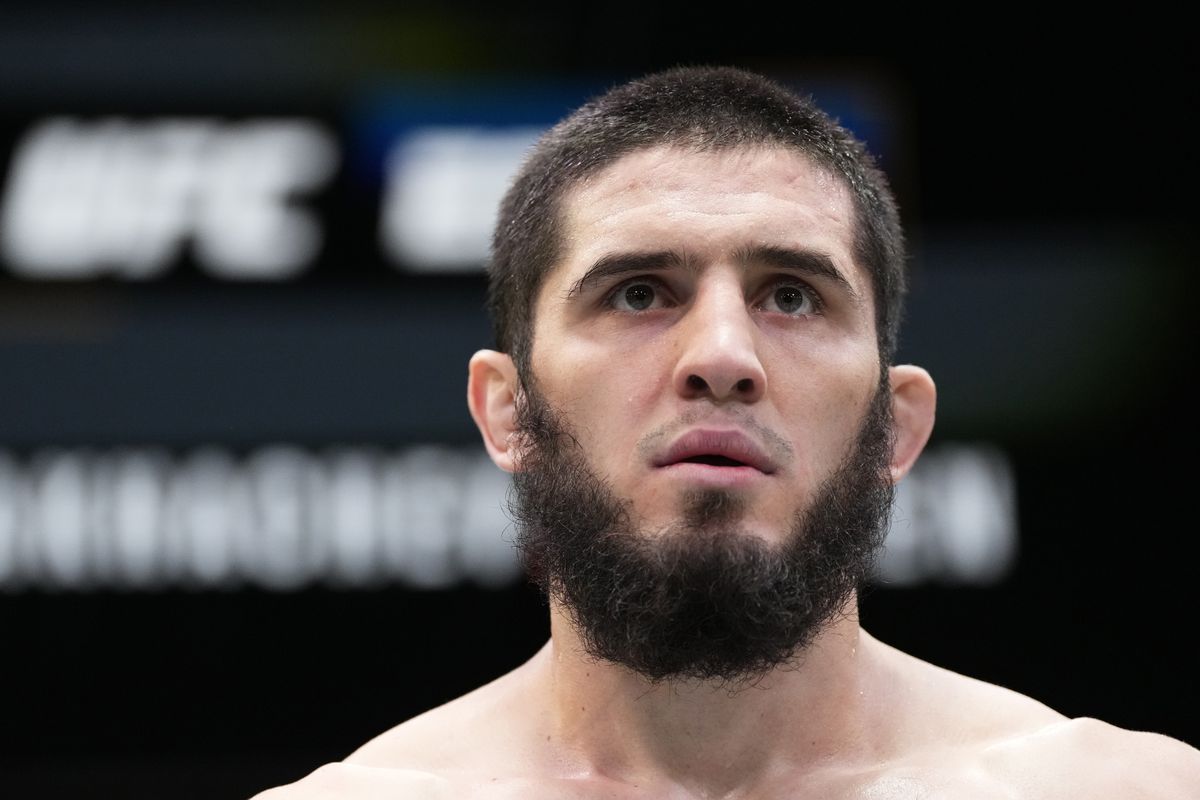 In a post-fight interview, Alexander Volkanovski laid out his future plans in the UFC.

“That’s a fight (with Holloway) I wanted purely for the haters and all that type of stuff,” Volkanovski said. “… Obviously, I want the biggest fights. He showed that that’s probably going to be the biggest fight. So we’ll talk to the team, we’ll see if he wants it, we’ll see if we want it if the team wants it if the UFC wants it, and then we’ll make that decision. I’m going to make the right decision for the right reasons.” 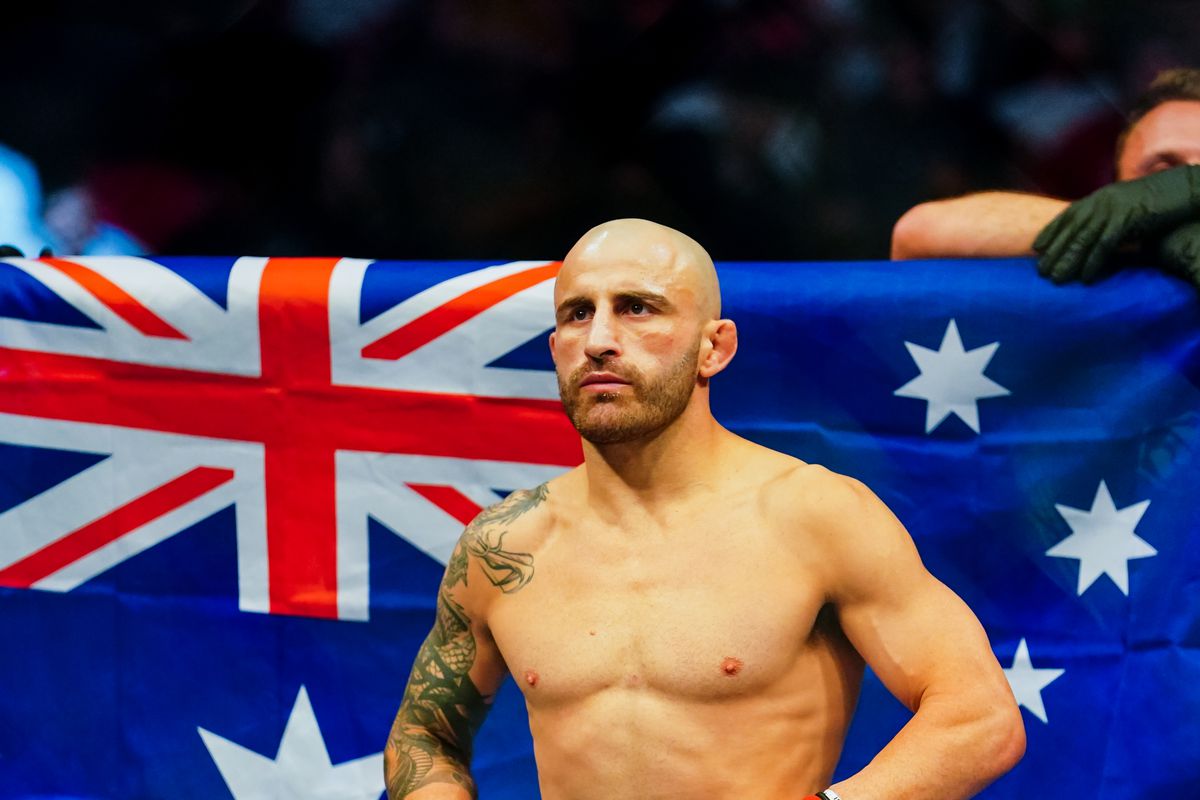 “I’m in a position where I can do a couple of things, and if this division doesn’t want to sort itself out and they’re all going to sit back and f*cking wait for sh*t, then fine – I’ll move up and fight lightweight. I’m an easy champ to understand: Take that No. 1 spot, you get that shot. If not, let’s move up. I think we’re in a good position to move up, maybe see what happens in this lightweight division title fight, and maybe move up. Because again, I’m showing I’m levels ahead in this (featherweight) division. Maybe we move up.”

In another interview with ESPN, Alexander Volkanovski stated that he is willing to move to the lightweight division this year. 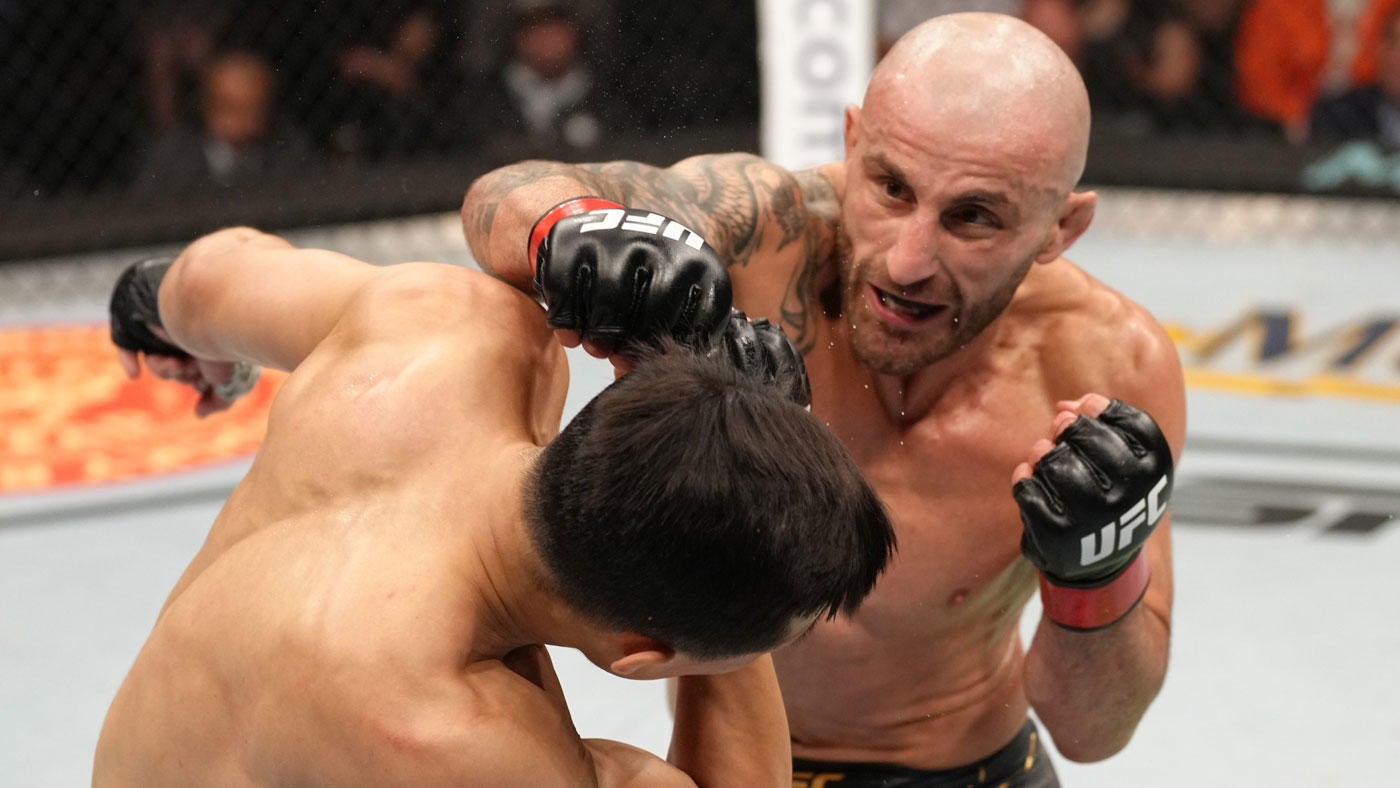 “I want that this year. That’s something I’m looking at next, even,” Volkanovski told ESPN. “As I said, while this division [featherweight] is sorting itself out; I’m doing my part, I don’t want to hold up any divisions. But if this division is getting held up it’s because the contenders aren’t taking that No. 1 spot. It’s got nothing to do with me.”

“So if [they’re] going to do that, I want to be active, I’ll move up, I’ll work my options because I’m not holding anyone up and I’m doing my part. So if people don’t want to do their part, let’s have fun, let’s have these money fights, let’s have these double-champ status [fights], let’s do all that type of stuff while that’s happening. And I think I’m in a good position and a fair position to call for a double-champ status.”

Reacting to these statements, Islam Makhachev warned Alexander Volkanovski to pomp the breaks. 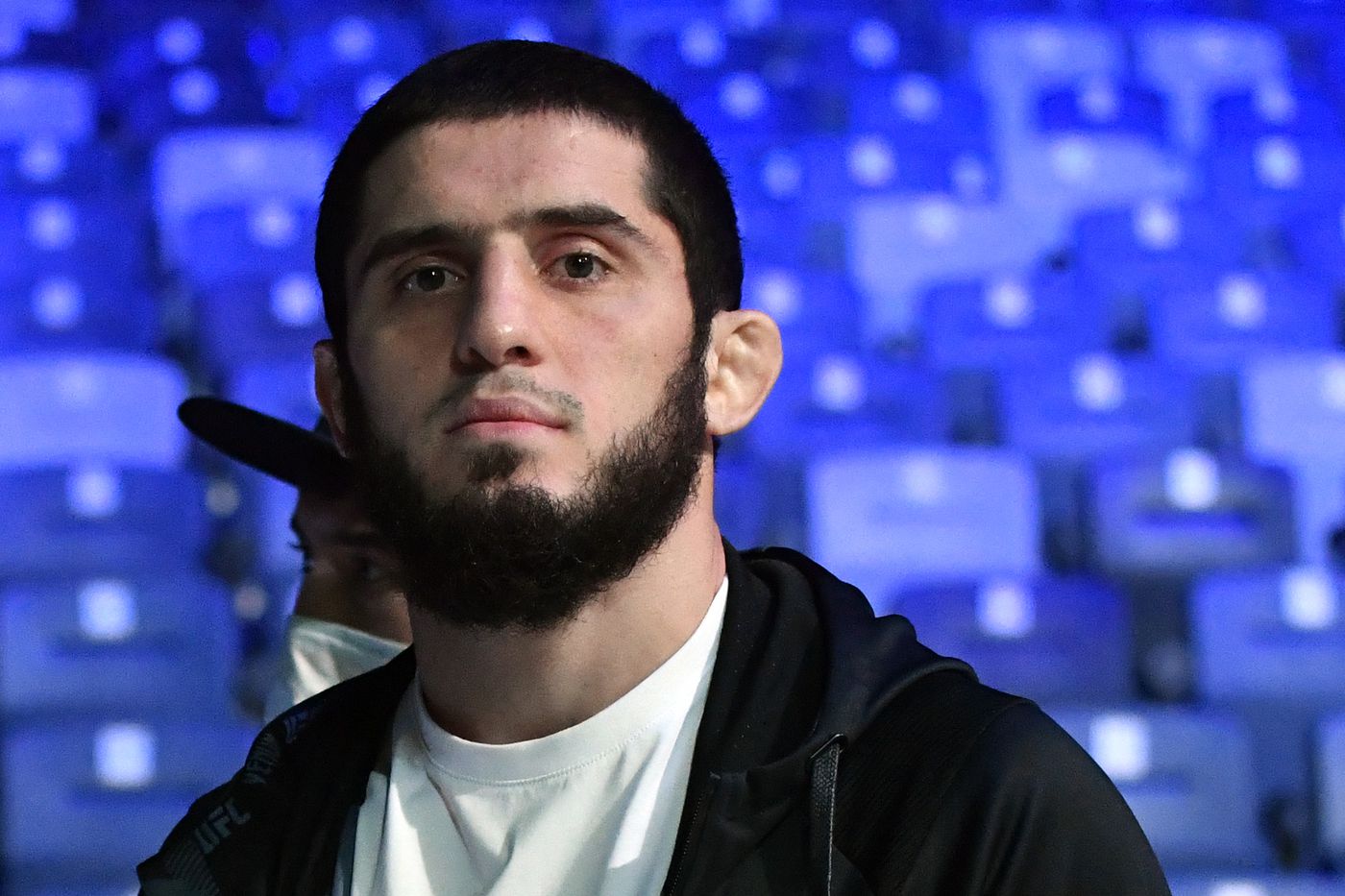 Hold your horses cowboy., you have division full of young sharks, more than enough to stay busy.
LW title fight is mine🎯 https://t.co/425FhY795S

“Hold your horses cowboy., you have division full of young sharks, more than enough to stay busy. LW title fight is mine,” Makhachev said.

Previous articleJohn McCarthy says Aljamain Sterling didn’t win round one against Petr Yan at UFC 273
Next articleONE vs UFC – how do they really compare?