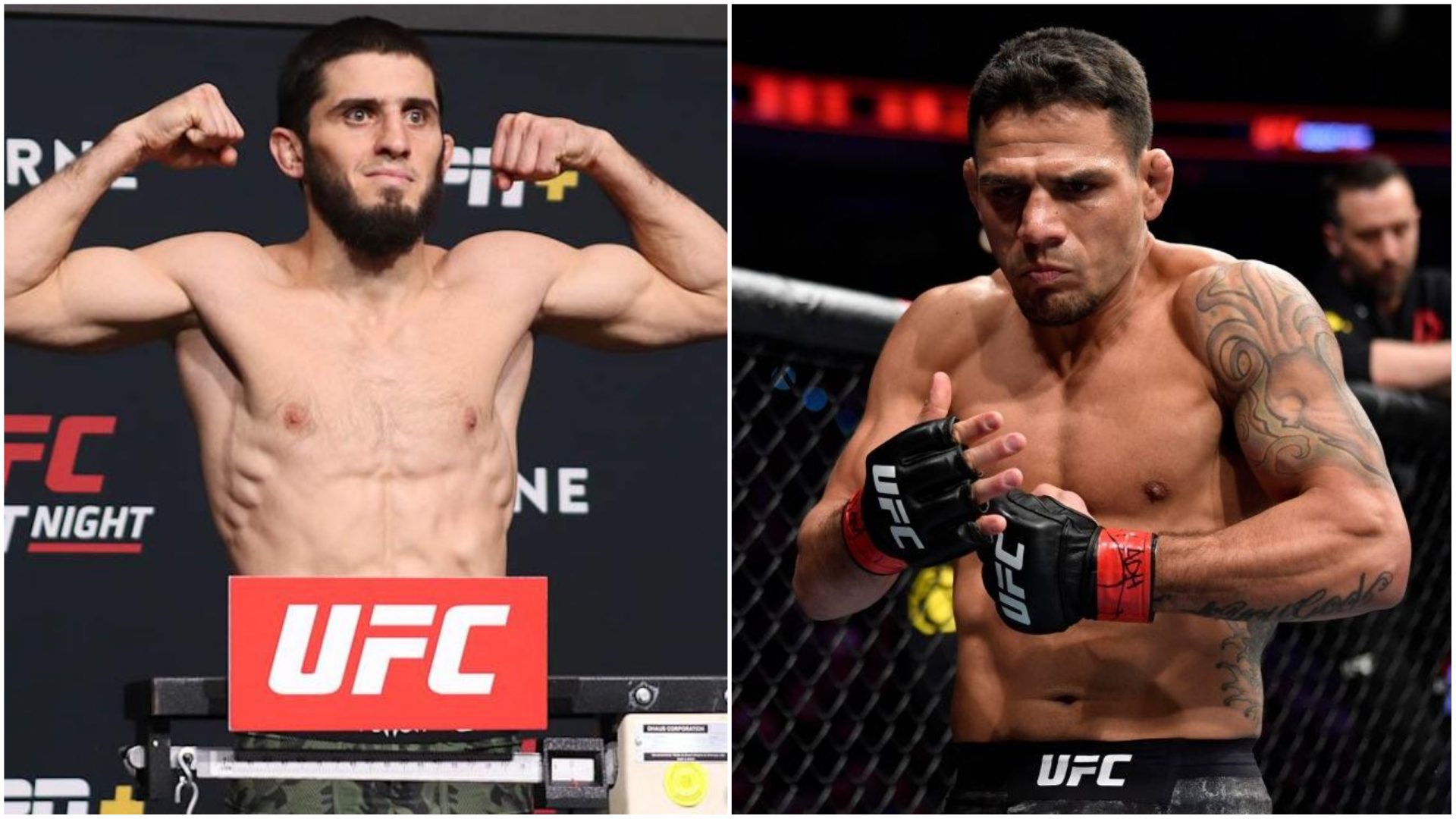 The much anticipated lightweight clash between Islam Makhachev and Rafael dos Anjos is finally going to take place at UFC 267 on 30th October this year, a year after the fight was originally targeted.

Makhachev vs RDA was called twice last year but in both instances, the fight had fallen apart. They were first scheduled to face off in October 2020 but the fight had to be postponed after dos Anjos tested positive for COVID-19.

The fight had pushed back to November but this time, it was Makhachev who cited an injury and was forced to withdraw, forcing the bout into jeopardy once again. Then, dos Anjos had suffered a sports hernia injury and underwent surgery and the MMA community anticipated that the fight was not going to take place anytime soon.

Remarkably, Brett Okamoto of ESPN has come forward with the good news that Makhachev vs RDA is added to the undercard of UFC 267 on 30th October this year, which will see A UFC Light Heavyweight Championship bout between reigning titlist Jan Błachowicz and former title contender Glover Teixeira.

Islam vs RDA: Winner gets a shot at the title?

Trained by none other than the former undefeated UFC Lightweight champion Khabib Nurmagomedov, Islam Makhachev has been touted as a future superstar in the promotion as well as the potential champion in the works.

A close friend and associate of ‘The Eagle’, the 29-year-old Dagestani was last seen in action against Thiago Moisés on the main event of UFC Vegas 31 on 17th July, winning the bout via rear naked choke submission. He is currently the number 5 ranked UFC lightweight. 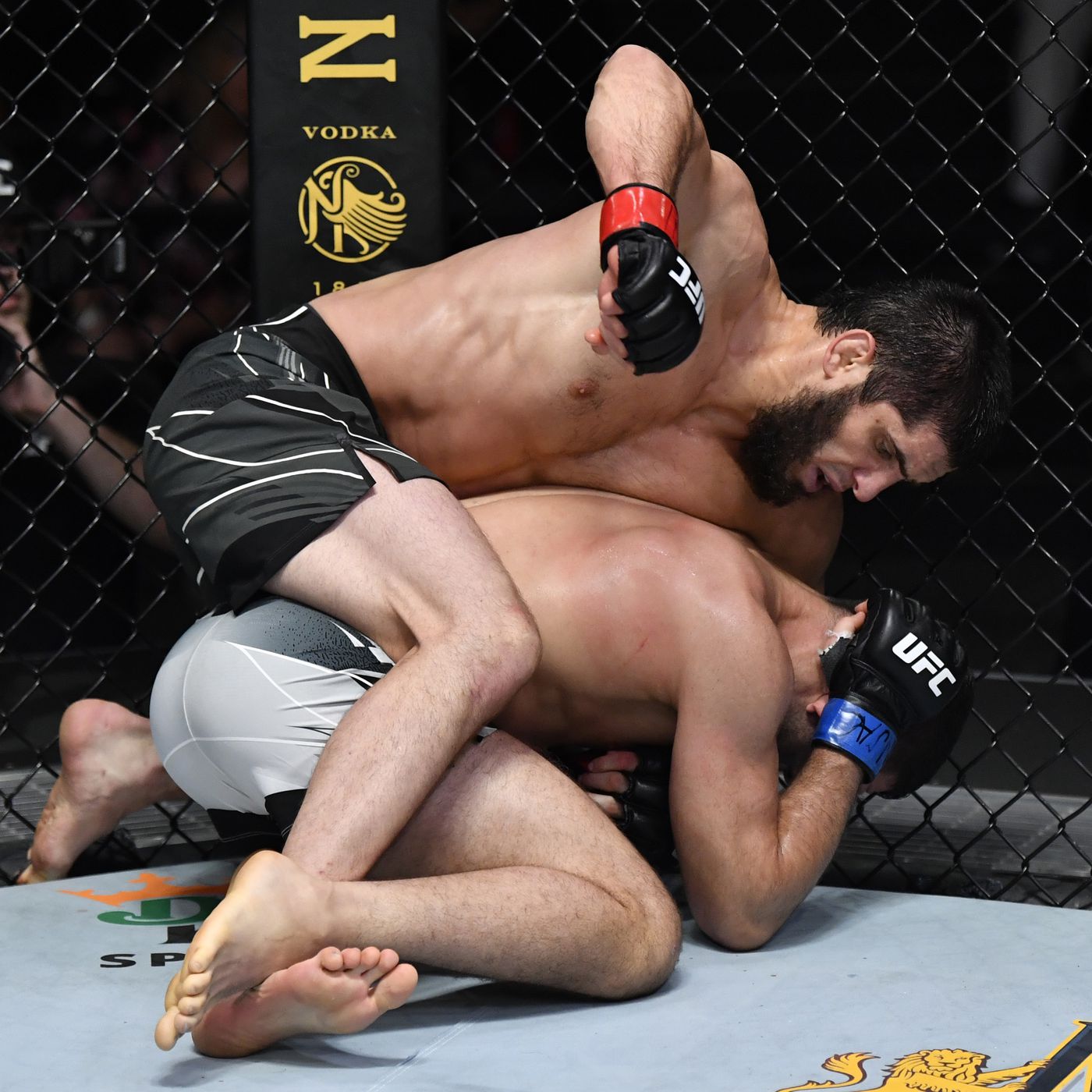 Meanwhile, former Lightweight champion dos Anjos had moved up to welterweight for a couple of years and returned to 155 in November last year when he defeated Paul Felder via split decision at UFC Vegas 14. 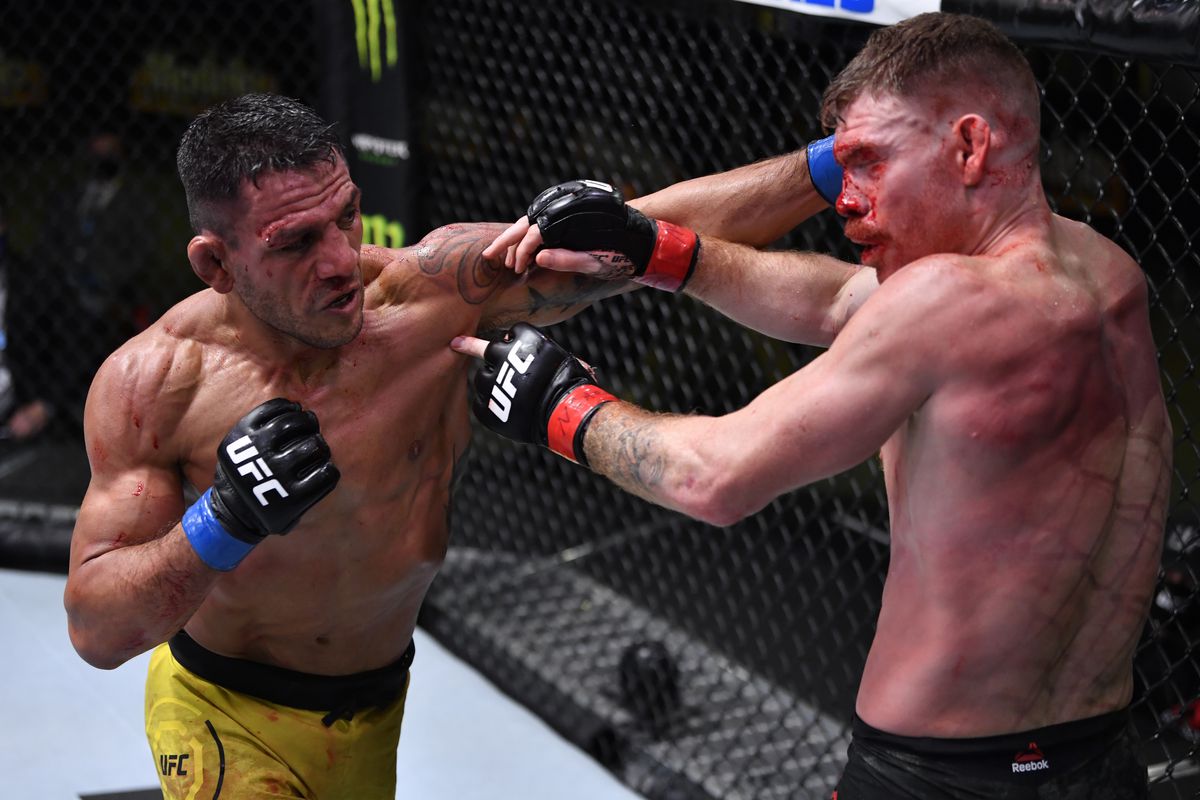 Back in July, RDA had taken a shot at Islam Makhachev as well as Khabib, claiming that his upcoming opponent had nodded to a five round bout on 30th October in Abu Dhabi, while also stating that Khabib was going to come out of retirement to avenge the loss of Islam.

“I just heard back from the UFC that Islam accepted to fight me Oct 30 5 rounds in Abu Dhabi and Khabib agreed to come out of retirement to avenge his brother’s loss after that,” the 36-year-old Brazillian had tweeted.

To which, Islam’s manager Ali Abdelaziz responded that while the promotion called for a three round fight, they aren’t bothered about the numbers and the winner deserves a shot at the UFC Lightweight title, currently around the waist of Charles Oliveira.

“The UFC offered a three-round fight and Islam said yes. We don’t care about the number of rounds — it’s no problem. The UFC asked for this, and this is what the UFC got. I’m looking at this as a No. 1 contender’s match. The winner should fight for the title,” said Abdelaziz.

Who do you think will win the fight at UFC 267? Should the winner get a shot at the lightweight title? Let us know in the comments.