Islam Makhachev says he wants to ‘check the skills’ of Michael Chandler, the latter responds 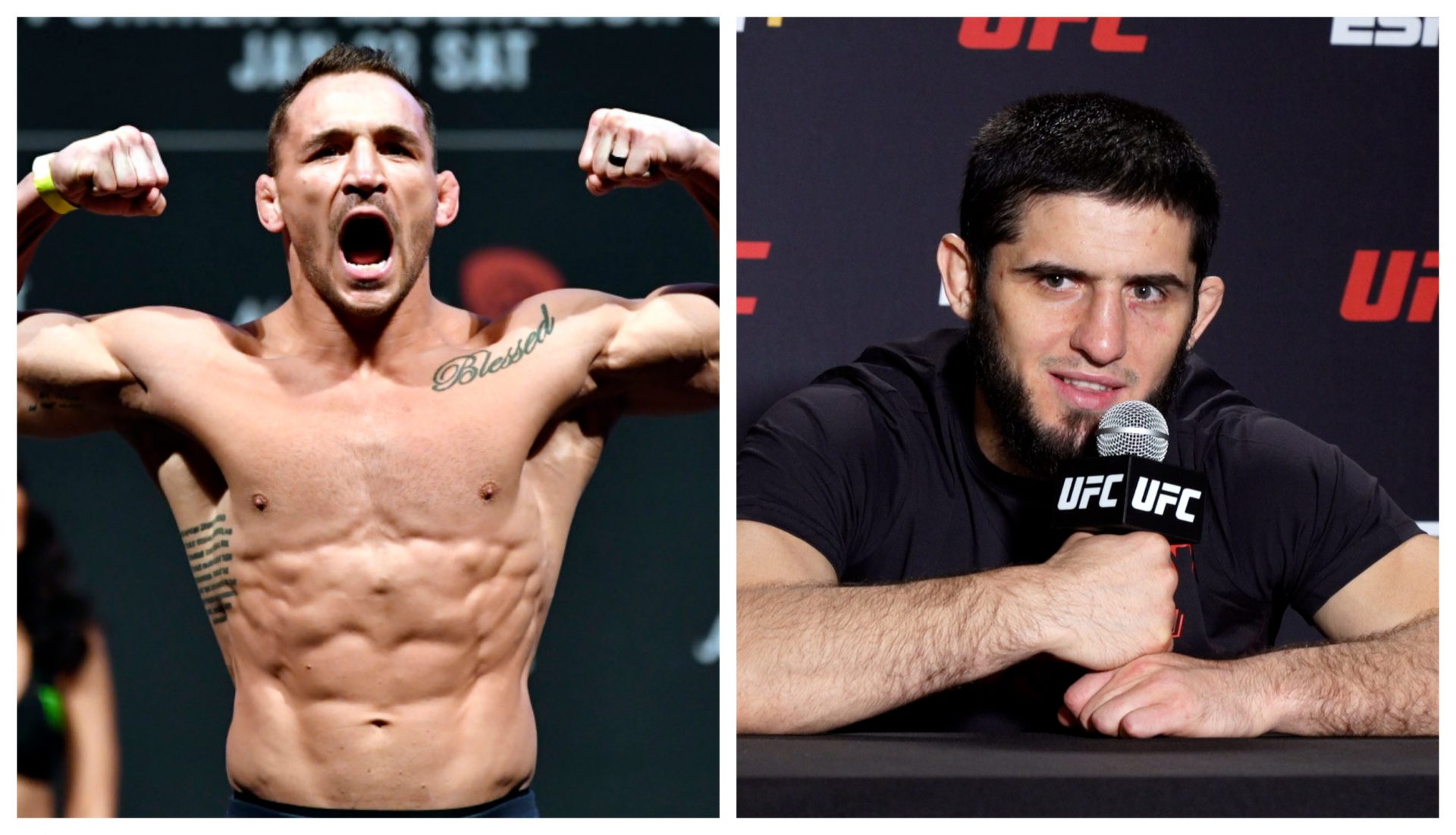 Rising UFC Lightweight superstar Islam Makhachev has found a new rival interest- Michael Chandler, and has said that he wants to test the skills of the former Bellator MMA Lightweight champion.

Islam marked his second win of 2021 this Saturday at the main event of UFC Vegas 31 at the UFC Apex Facility in Las Vegas, where he submitted Thiago Moisés via a rear naked choke in the fourth round. 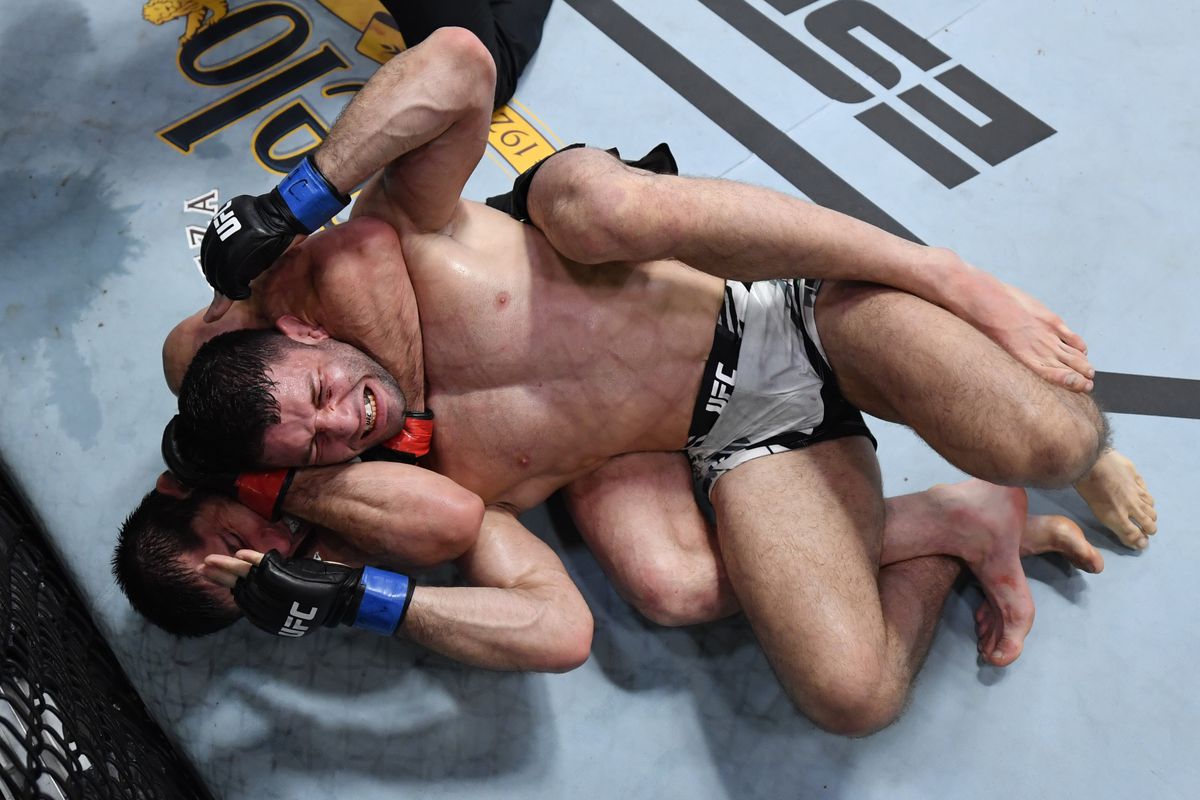 Immediately after the win, the 29-year-old Dagestani called out former UFC Lightweight champion Rafael dos Anjos, but later during the post-fight press conference with Heidi Androl, Islam threw some heat at “Iron” Chandler.

It is understandable that Islam is high on confidence to call out the top elites in the division, as not only Saturday’s victory, but also the recent applaud from his teammate and MMA legend Khabib Nurmagomedov’s own words that Islam can “maul” Charles Oliveira and “finish” Dustin Poirier, is sure to increase his bravado.

Meanwhile Chandler, who was present in the UFC analyst studio, responded to Islam’s words sportingly, as well as shedding praise on his performance against ‘a ver tough man’ Moisés at the event.

“He’s sitting at No. 9, he wants to say as many names as he possibly can. Slick little callout, man. The man impressed tonight. he did a phenomenal job against a very tough man. The kid’s got a very bright future and we’ll see what happens,” added Chandler.

Chandler, who clinched the Lightweight title in Bellator three times, switched to UFC last year with a massive credential backing his entry into the MMA’s top drawer promotion. He won his Octagon debut against Dan Hooker at UFC 257 in January this year and was immediately slated for the vacant UFC Lightweight title against Charles Oliveira.

Despite going into the title fight as a favourite, Chandler lost to Oliviera via 2nd round TKO, and the Brazilian, who has been a longtime member of the UFC roster, clinched the coveted title at UFC 262 in May. 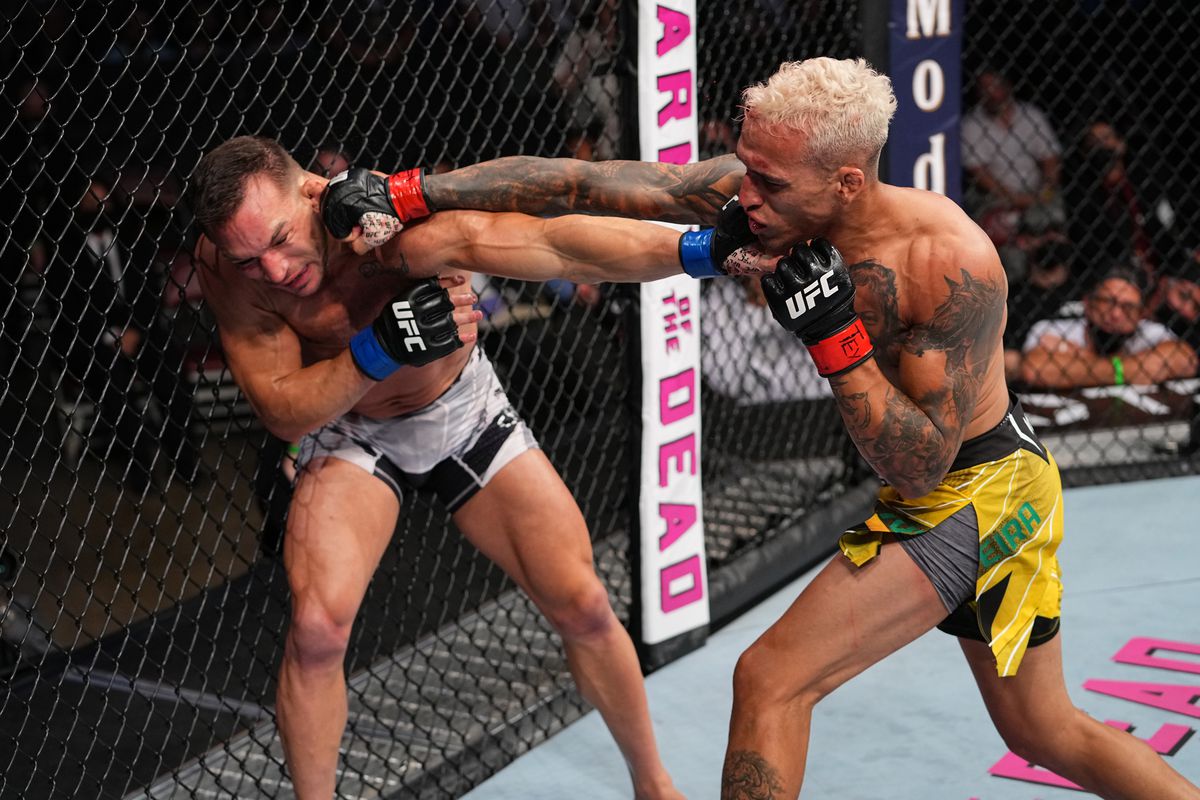 What do you think about a fight between Islam Makhachev and Michael Chandler? Let us know in the comments.

Previous articleHolm vs Tate 2? Here’s what Miesha Tate has to say about a Holly Holm rematch!
Next articleGilbert Burns willing to face Jorge Masvidal, Leon Edwards and Nate Diaz to earn a rematch with Kamaru Usman