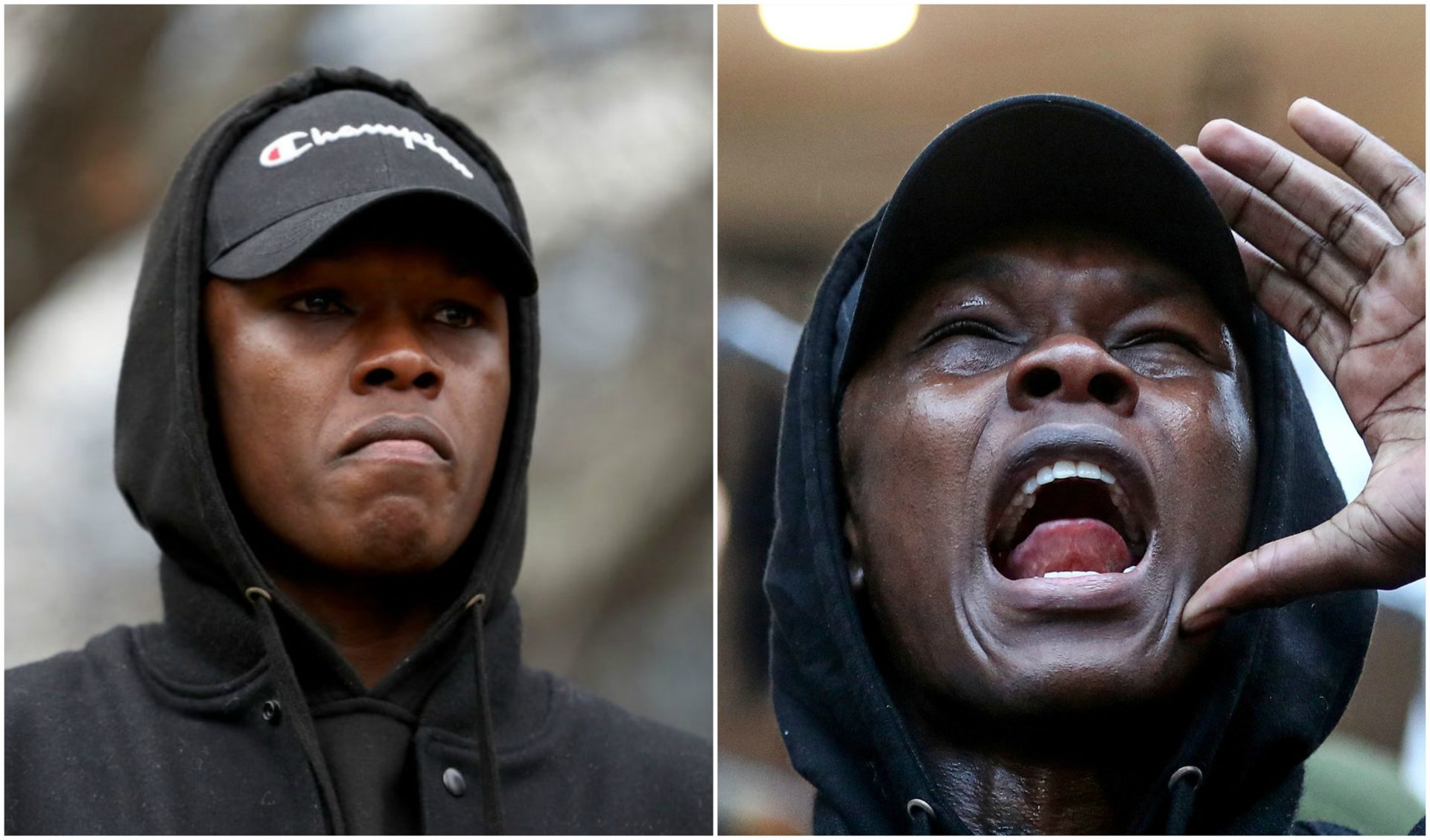 The rally was in support of 46-year old African-American man George Floyd, who was a victim of police brutality. Police Officer Derek Chauvin was seen applying pressure on Floyd’s neck. 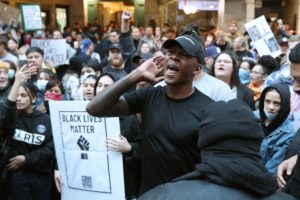 Israel Adesanya talked about the discrimination faced by black people and the stereotypes they are subjected to.

“I’m pissed off,” Adesanya said while addressing the crowd in Auckland “Wait, hold up. How many of you walk into a store and have to put your hands behind your back just so they don’t think you’re stealing? How many of you walk down the street and have to kind of smile and try to make you see the person who already is scared of you, you make them feel comfortable?”

Israel Adesanya: If I had a choice, I’d still be black

He also gave an example where he has had to make White people comfortable because they wrongly assume him to be guilty of some crime.

“I just moved to a spot,” Adesanya said. “I’m at the top. I go in the elevator, three times already I’ve had to have racist, sacred white people jump when they see me, so I smile at them. So now I gotta go to the side and let them walk through just so they don’t get scared when they see me.

“We’ve been talking for so long, we’ve been marching for so long, but it’s not about us now,” Adesanya said. “Shoutout to all the white people, all the people of different races being here, because we need you. We need you to speak up. We need you to say something, because like he said, I’m sick and tired of seeing those face get killed because, guess what, I see myself in them. And it’s heartbreaking. man. I’m pissed off.” (H/T – MMAJunkie)

What country does Israel Adesanya represent?

Israel Adesanya was born in Lagos, Nigeria, and soon immigrated to New Zealand with his family. His mother worked as a nurse in the new country. It was New Zealand which invested in Israel Adesanya and provided him with the opportunity to succeed and he has always been grateful for that.

However, despite all of this, it wasn’t always rainbows and sunshine for him, he was constantly bullied in school until he decided to take up fighting. While he permanently resides in New Zealand, he constantly visits his homeland, Nigeria.

“Just to breathe the air, touch the soil, eat the food, I never went hungry when I was there,” Adesanya said last year in an interview with The Undefeated. “It was a cultural thing for me — you always have to remember to go back to your roots and touch down with your roots.”

Israel Adesanya is coming off of a decision win over Yoel Romero at UFC 248 in March earlier this year. He is supposed to fight Paulo Costa later this year.

Previous articleClassy Floyd Mayweather to fund countrywide funeral services for George Floyd
Next articleDana White: Jon Jones can retire if he wants to; has made enough money!