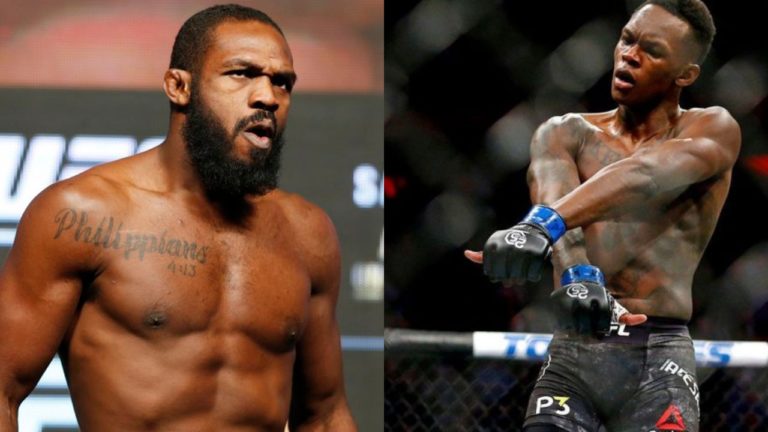 The pair have been very vocal about each other for months now. Jon Jones has expressed his disdain for Adesanya on numerous occasions as well and he has also said that he can’t wait to slap Israel for disrespecting him.

Israel Adesanya recently appeared on Ariel Helwani’s MMA Show, where he said that a fight between him and Jon Jones is inevitable and also responded to Jones calling him a p***y. 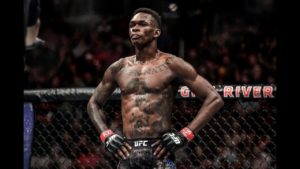 “I heard ‘Oh Israel’s a p*ssy.’ How the f*ck am I a p*ssy? Do you not know I won the Ariel Helwani The Nose Fighter of the Year? P*ssys don’t win that! Hell no.”

“When I see him, he’ll see me, and he’ll feel me. He’ll take me in as the man that I am. All six foot four, skinny..” Adesanya said. “He’ll see me and realise ‘Oh sh*t, this guy ain’t as small as people think.’

Jon Jones also previously said that Israel Adesanya will be only remembered for his walkouts to which he responded by saying that Jones will be remembered as a drug cheat.

“You popped in the same month as your brother in 2016, that’s all they’re gonna remember. My walkouts are gonna be even more greater than his career

“Like I said, I am just getting started…I am nearly two-years into the UFC, imagine what I am gonna do in the next 5-6 years,” Adesanya concluded.