UFC News: Israel Adesanya breaks down UFC 248 dud against Yoel Romero and blames him for not attacking 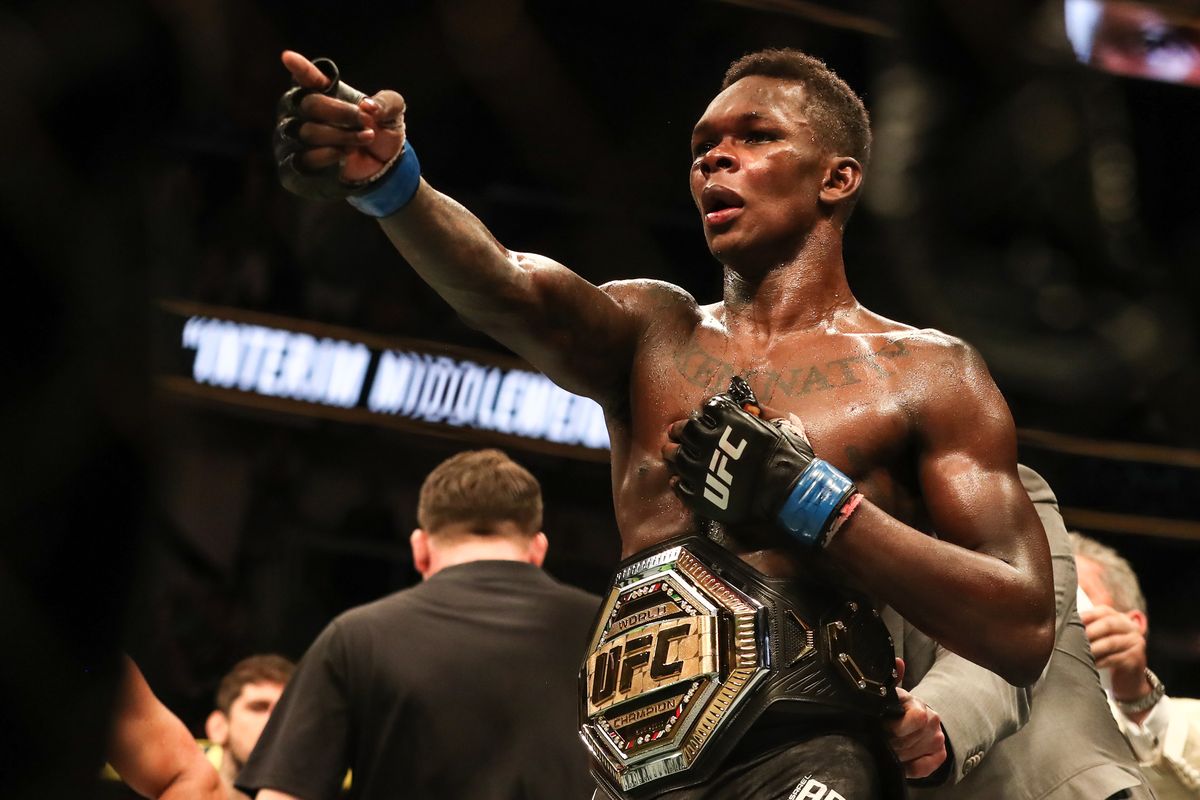 The fight had ‘slug fest’ and a war written all over it. Adesanya being a kickboxing wizard, was expected to showcase his technical pedigree. Romero on the other hand, had eight bonues in his 12 fights inside the octagon. On top of that, he was coming of his two infamous wars against Robert Whittaker and one against Paulo Costa.

The fight, on paper, promised fireworks. However unfortunately, the fight panned out exactly the opposite. Neither of the fighters engaged, which led to an uneventful fight across 25 minutes. Both the fighters especially Adesanya, received criticism for being hesitant to pull the trigger. However speaking with MMA Fighting, Adesanya claimed it was Romero who refused to throw any offense. 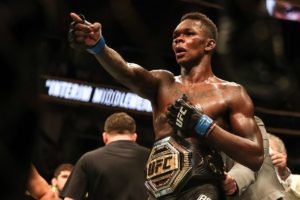 “I was there to fight,” Adesanya told MMA Fighting. “I was there actually attacking, probing, being smart about it. His first chance was when he actually punched my eyeball and sent my eyeball into the back of my skull. That was his chance. Anyone could see, ‘He’s compromised, attack the guy, he’s compromised,’ but he stood there still for like another two minutes.

Adesanya was aware of Romero’s explosive power. Romero on the other hand, kept an eye on Adesanya’s strength of catching his opponent while they close the distance. The strategy does seem justifiable however fans expect at least some entertainment that too with the likes of the two.

Adesanya will look to use this criticism as fuel for his fire and look to ‘erase’ his next assignment Paulo Costa from ranks of the undefeated.

UFC News: Tyron Woodley on potential Israel Adesanya superfight: To be the best, you got to beat the best!