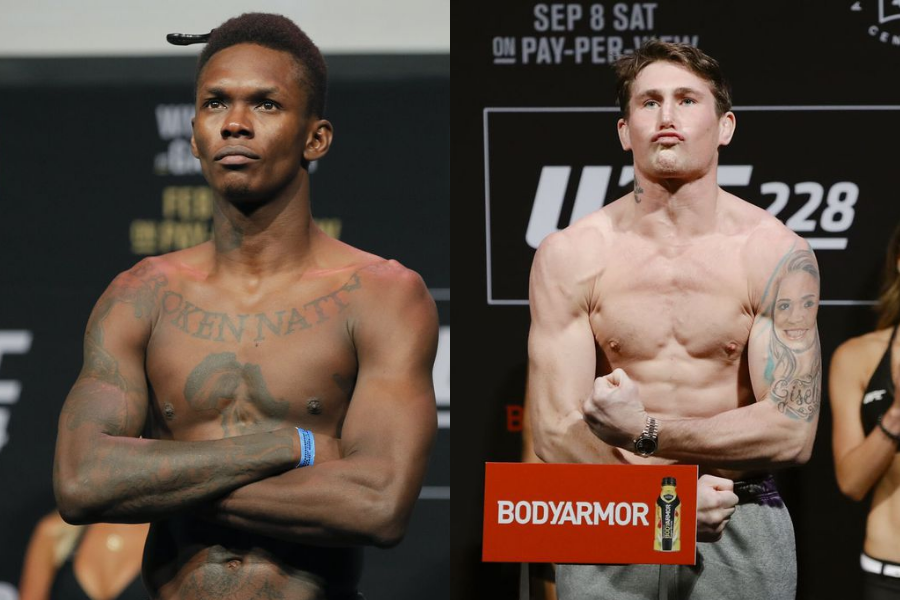 UFC Middleweight champion Israel Adesanya has revealed that he was offered to be the coach on The Ulitmate Fighter’s latest season opposite of fellow middleweight fighter Darren Till, but he refused this offer. 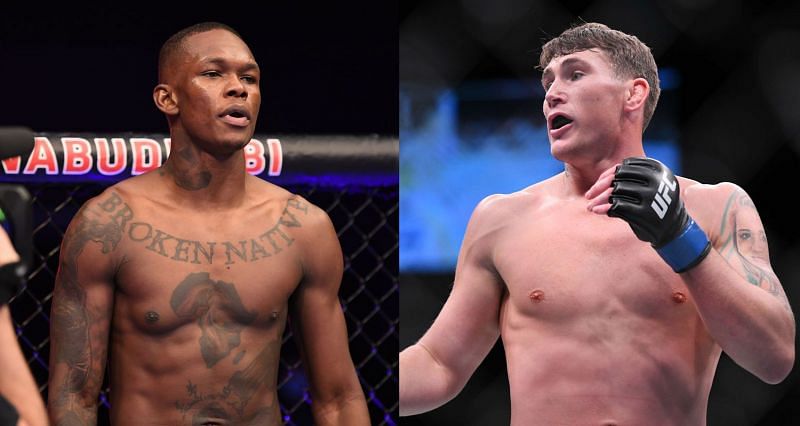 Israel Adesanya just defended his title for the third time at UFC 263. He faced Marvin Vettori in a rematch after Israel won their first fight back in 2018 by decision. The middleweight title bout was the UFC 263 main event at Gila River Arena in Glendale, Arizona. This fight was no different than their first as Israel pieced him apart this time too. It was a one-sided fight as Adesanya showed his elite striking skills and also stuffed a lot of takedown attempts from Vettori. 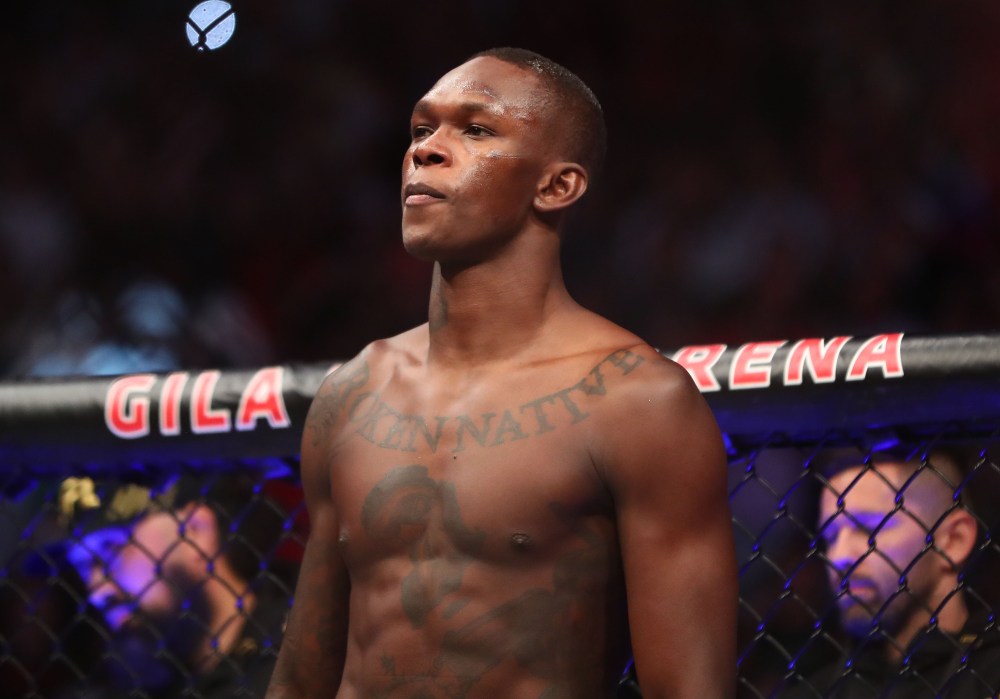 Following his UFC 263 unanimous decision victory, Adesanya was surprised to see Marvins still believing that he won this fight too just as he said after their first encounter.

“I don’t know because even at the end of the fight, I was like, ‘You can at least say I won that one,’” Adesanya said at the post-fight news conference. “He’s like, ‘What? This one? This one?’ I was like, ‘Are you serious? I won that.’ I’m like, ‘Oh, no. We can’t. We can’t.’ Eric Cartman mentality, man. You’ve got to believe your own bullsh*t, sometimes. He said I believe my own hype? But wow, after that, who’s believing their own hype?”

He then turned his attention to his next potential challenge and called for a rematch against Robert Whittaker, the man he took the title from in 2019. Robert Whittaker is the no.1 ranked middleweight fighter in the world. 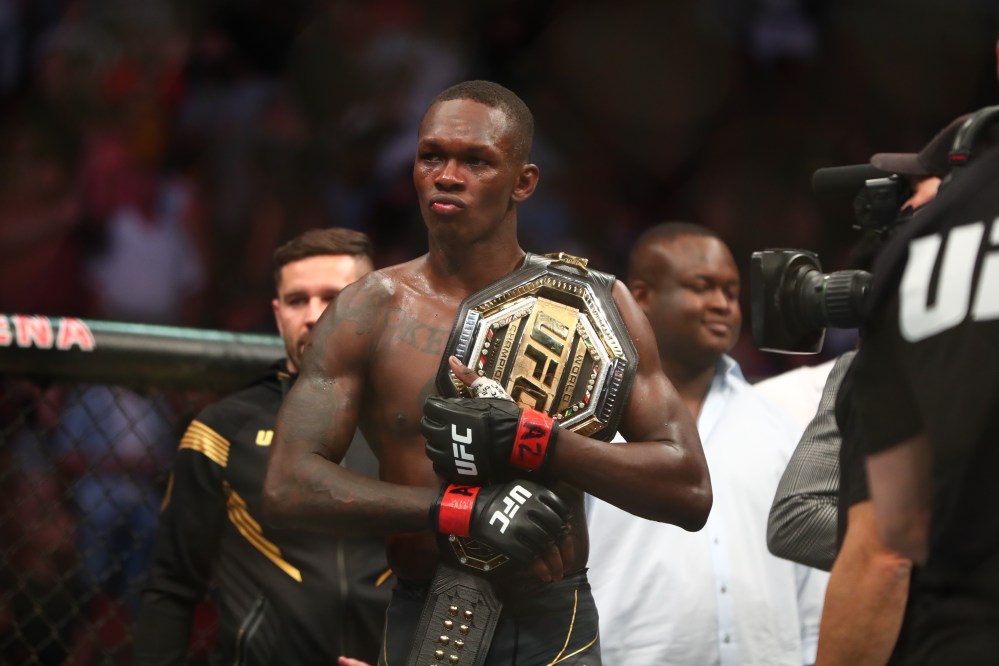 In a recent interview, Adesanya has revealed a piece of surprising information that he was offered to be the coach at the latest Ultimate Fighter season against Darren Till but Israel refused the proposal.

“I’ll tell you one thing, there’s a new season of TUF with my boy, Alex Volkanovski, coaching it, it’s gonna be dope, I think, it’s already, I think episode three is already coming out this week,” Adesanya said on a podcast with Andrew Schulz and Akaash Singh on Tuesday. “They did, breaking news, leaked, it got offered to me and Darren Till, and instantly I said, no. Personally, I don’t want cameras in my face that much and I don’t want to be stuck in (Las) Vegas for that long.

“I mean, what does it take to make good reality tv? Drama, a lot of drama and I’m a troll, Darren’s a troll,” Adesanya continued. “I feel like I would have to go to the lowest form of myself. The pranks that they’d play, I could go lower. And people don’t understand like, I take the high road a lot, but when it’s time to go low, limbo.”

Would you guys have preferred this pair as the Ultimate Fighter coaches?