Israel Adesanya confident about beating Robert Whittaker: ‘My prediction is that I am going to f*ck Whittaker up, again’ 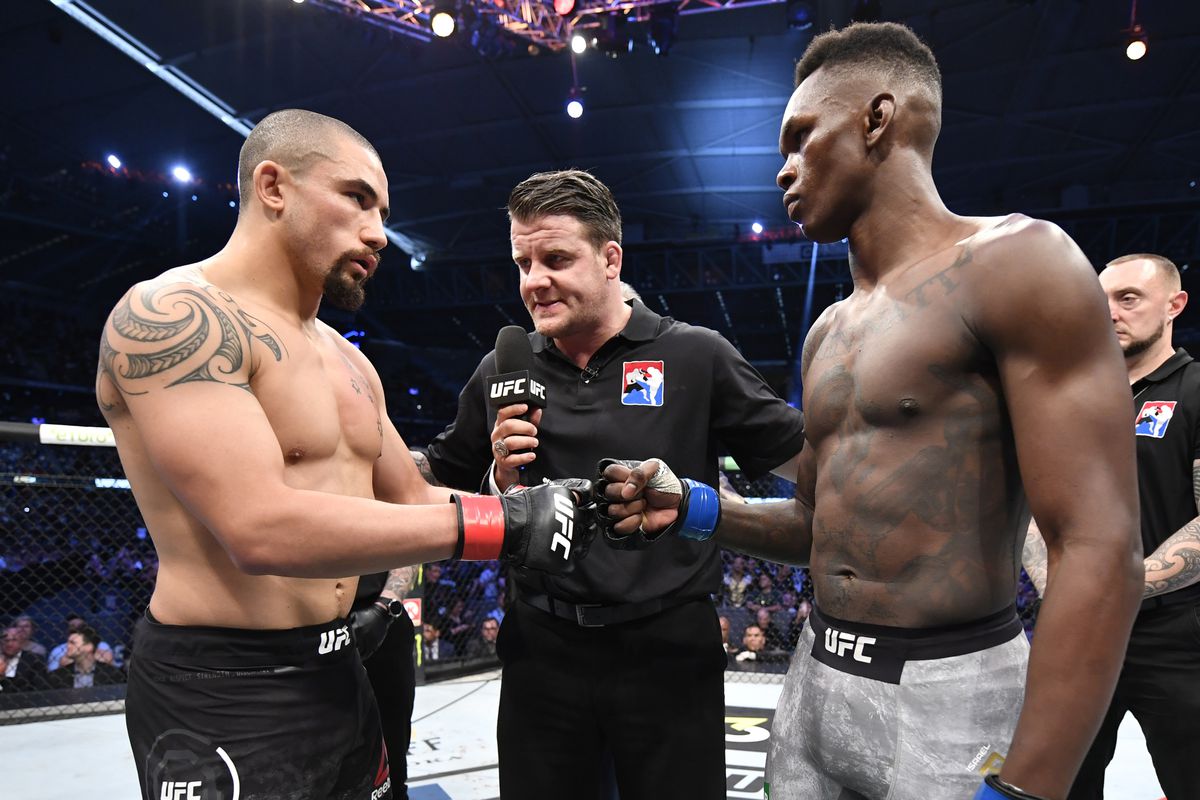 “My prediction is that I am going to f*ck Whittaker up, again,” Adesanya said to the Stake. “He can’t stand with me, so I know he will be forced to grapple. Last time he said ‘Kevin Gastelum has given the blueprint on how to beat Adesanya’ and now he’s saying ‘Jan has given the blueprint’… he needs to write his blueprint. If he wants to copy someone else’s work, then, by all means, try, because it went so well last time for him when we fought.”

Israel Adesanya said that Whittaker may have learned from his past mistakes but still won’t be able to defeat him this time. 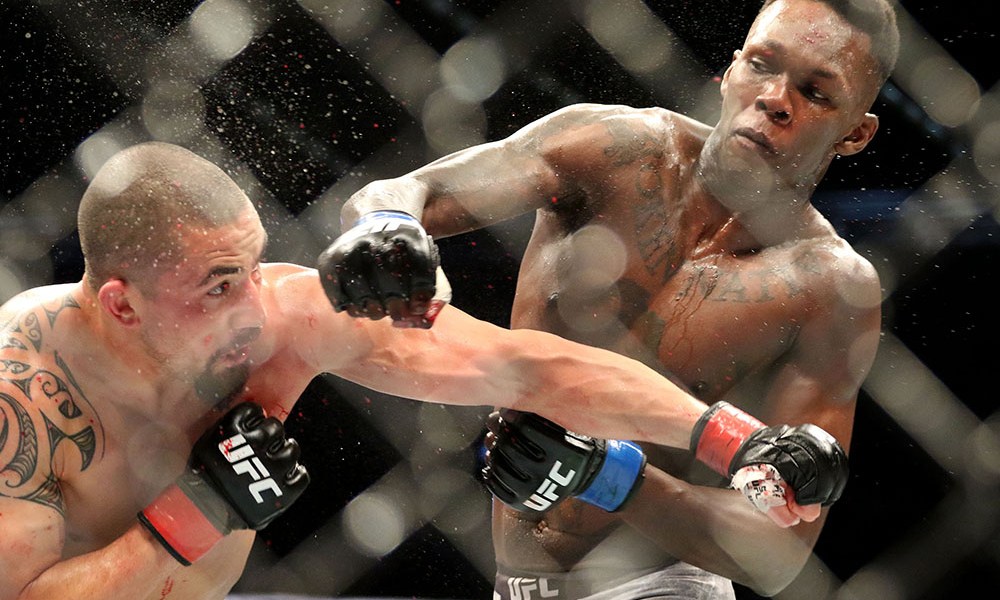 “Whittaker may have learned from his mistakes from last time for maybe a round or so, but then trust me, he will revert back to those errors,” Israel Adesanya continued. “Once he feels what he felt last time, he won’t know where to turn. Also, he didn’t even grapple with me last time, he didn’t really feel me. You can ask any of my previous opponents, they will tell you. So once he feels me in a grapple, then he will get shook again. There has been no cutting corners this time. It’s made me even more motivated to do it again and do it more decisively if that’s even possible. That is my motivation for this fight, to get up and beat him again in an even more devastating fashion.”

Robert Whittaker says he is happy being an underdog 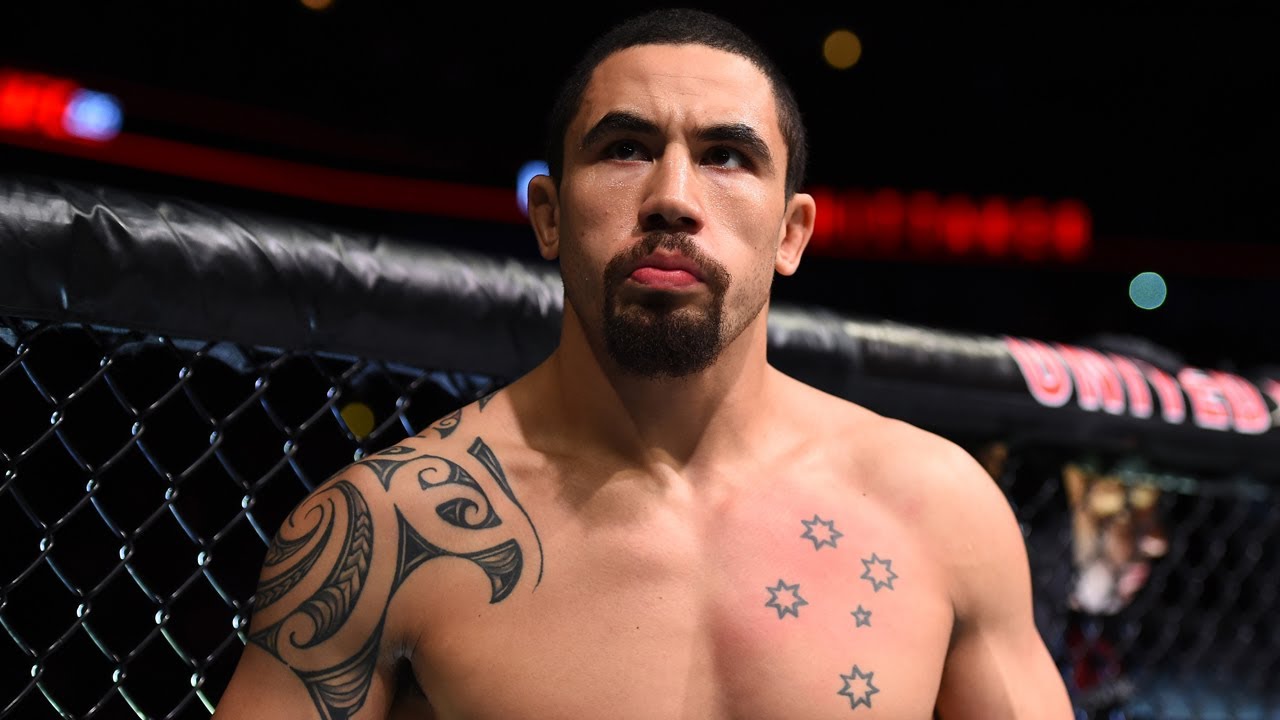 “I’m the underdog moving into this rematch with Adesanya,” Whittaker said in an interview with Unibet Australia. “(It) makes sense, you know. He already beat me once. He’s the current champ. He’s sitting on the high horse and he beat me the first time. It takes some of the pressure off, being the underdog.”

Who do guys think will win this rematch between Robert Whittaker and Israel Adesanya?