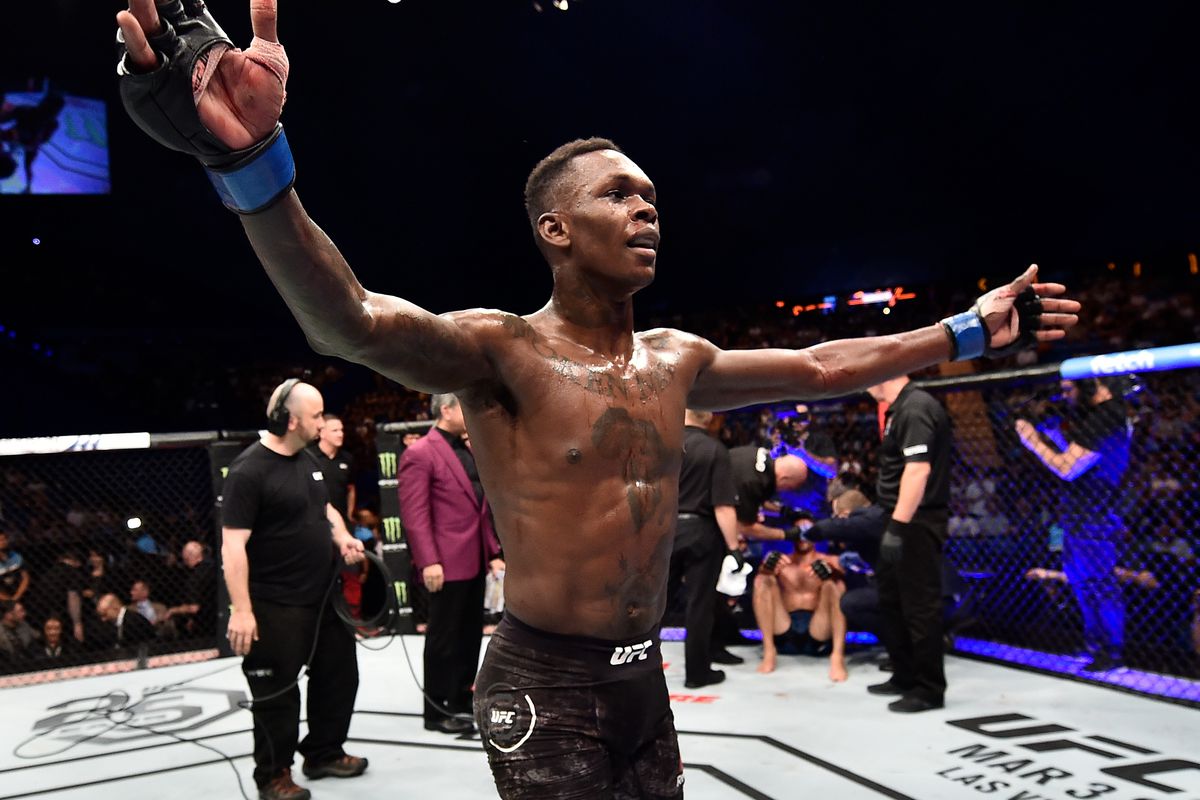 The newly crowned undisputed UFC middleweight champion Israel Adesanya has been having plenty of back and forth banter on Twitter with the UFC light heavyweight champion and the pound for pound MMA kingpin Jon Jones. Adesanya via a recent series of tweets took things to the next level and completely went on a savage tweeting streak posting memes at Jones’ expense.

Adesanya had defeated the former UFC middleweight champion Robert Whittaker via brutal second round KO  earlier this month at UFC 243 in Australia. While Adesanya still has plenty of challengers eagerly waiting to fight him at middleweight, he still has not been shy about potentially moving up to the light heavyweight or even the heavyweight division for a super fight. 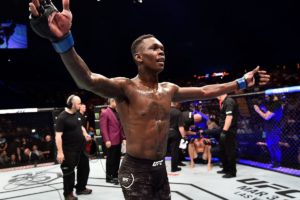 Adesanya recently posted a barrage of tweets aimed at Jones. Adesanya even mentioned Jones’ past demons about crashing his car into that of a pregnant woman. Below are the tweets that Adesanya posted:

I got time today!! https://t.co/SSewACJNFU

I want all the picograms of freshly squeezed juice 💉🍊 pic.twitter.com/70YB9EzjgR