Israel Adesanya has no interest in moving to Boxing 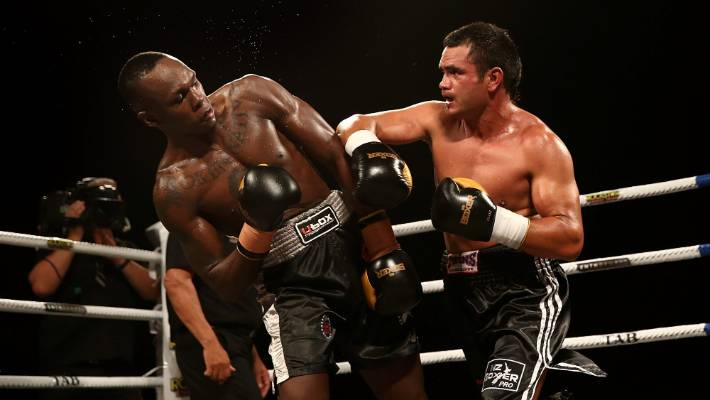 Recently, a lot of MMA fighters have expressed interest in Boxing. The number of MMA fighters calling out Boxers is not a new thing. Conor McGregor fought Floyd Mayweather in 2017 and it generated 4.3 Million PPV buys. 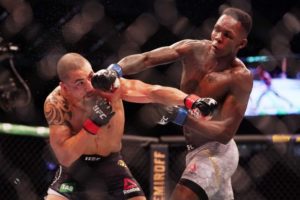 However, newly crowned UFC middleweight champion Israel Adesanya has no interest in moving to the world of Boxing.

“This is where I’m going to end my career,” Adesanya said of the UFC in a recent episode of HOT 97  (via The Mac Life).

“It’s silly. Why would I come to the proving ground of all fighting — the UFC — and then afterwards, fight a guy and take away like 80 percent of my weapons,” Adesanya continued. “I just want to kick people. I want to strangle someone. I can’t do that in boxing. I don’t want to get into the clinch and then okay, break.”

He also said that the main attraction for MMA fighters to move to boxing is because of the paycheck, but he said that he can that type of money in UFC as well.

“Everyone throws that greatest fighter, pound-for-pound, is Canelo [Alvarez],” he said said. “He’s the pound-for-pound — maybe —greatest boxer right now. Not fighter. You have to test yourself against another style.

“People say, ‘oh, after UFC, you can go to boxing and have one super fight maybe with Canelo and make a hundred million’. I’m like, I can do that in the UFC. I might be the first fighter to do that in the UFC,” he concluded.

Israel Adesanya has previously boxed professionally and has a record of 5-1. He lost his pro debut to Daniel Ammann via UD back in 2014. But he compiled a pro record of 5-1 (1 KOs).