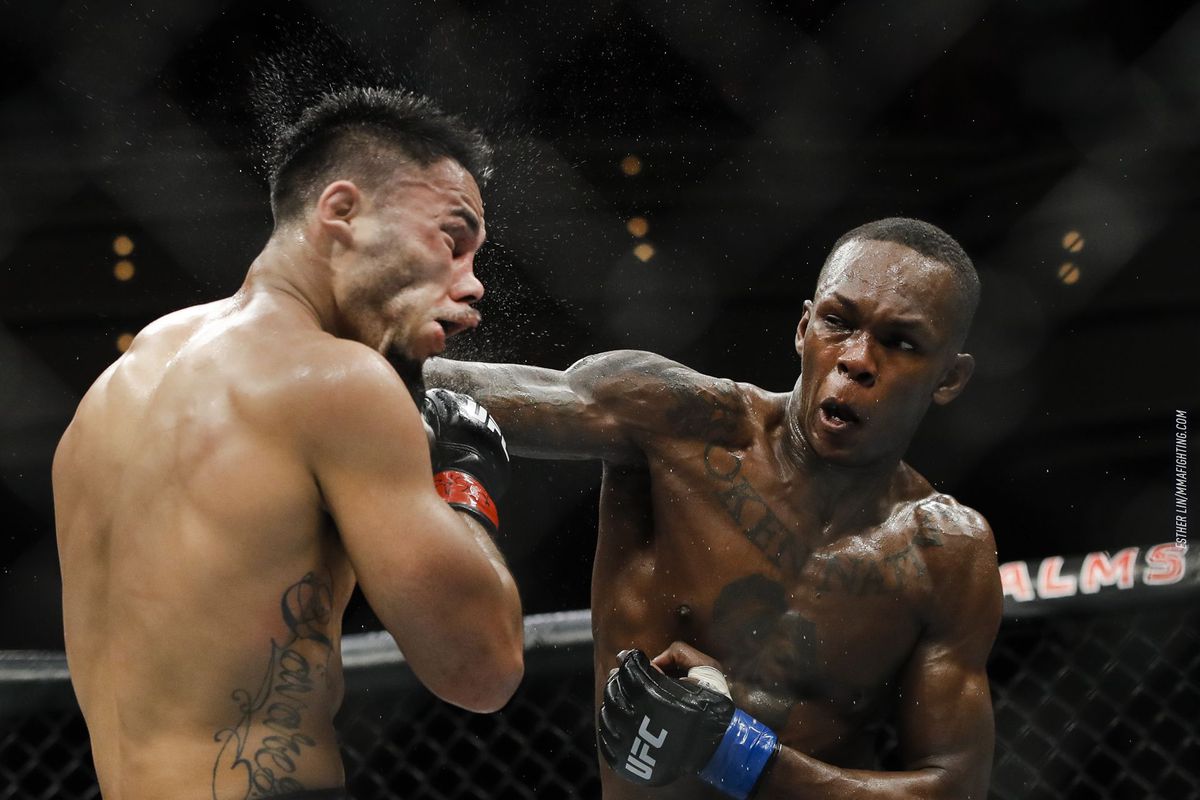 Israel Adesanya is set to fight Derek Brunson at UFC 230 this weekend at the Madison Square Garden in New York City. He has been on a roll in the UFC lately, having headlined his last fight against Brad Tavares in just his third UFC appearance.

The 29-year-old Adesanya is currently 14-0 in his career and has fought three times in the UFC so far. He made his UFC debut back in February 2018 when he defeated Rob Wilkinson via a second-round TKO. He then defeated Marvin Vettori in April 2018 before defeating Tavares as mentioned earlier. 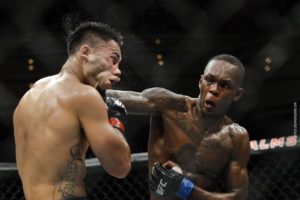 Israel Adesanya is a man on a mission. He has said before that he is the next cash cow of the UFC and all sign indicate in the similar direction.

Israel has been technically so good that most people are comparing him to Jon Jones and many believe that he will soon be the man at the light heavyweight division. He said that he will outgrow Jon Jones.

He said, ” When Jon Jones burst into the scene, he was compared to Anderson Silva and look at him now, he is a ‘living legend’, he has outrun Silva now and his run has been second to none.”

“So, eventually after this fight, after the next fight and carry on, I would outdo what he has done as well“.

Previous articleInterview with Chris Weidman.
Next articleHenry Cejudo makes a big reveal: UFC may be done with the Flyweight division