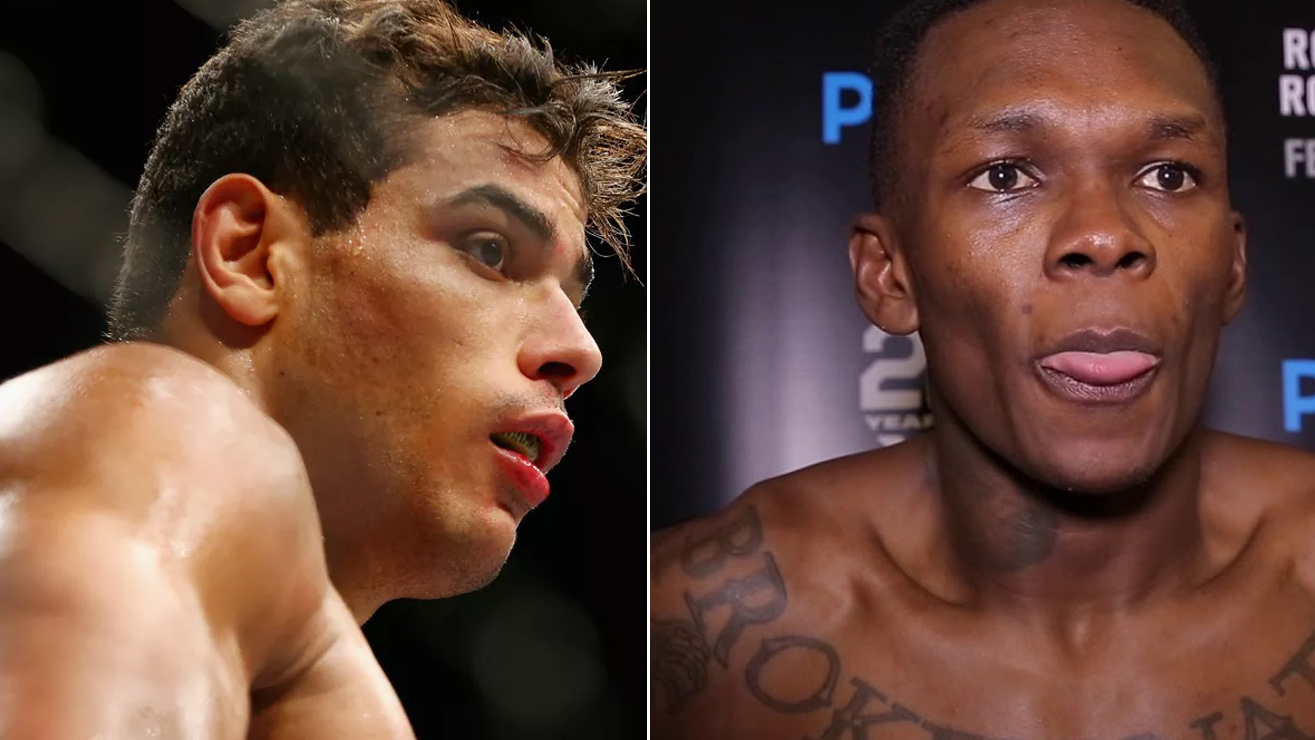 Last month, disappointment gripped the MMA world, after it was revealed that a middleweight title fight between reigning UFC middleweight champion Israel Adesanya and Paulo Costo had been called off. 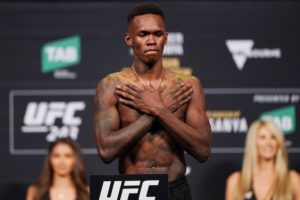 “But I want to get that one out of the way because everyone thinks he’s dangerous. I think he is a dangerous guy and one that would beat a lot of big names in the sport, and already has,” said Adesanya.

“He beat Yoel in his last fight, he scraped. I didn’t think it was as dominant as it should have been. But I just want to beat everyone in this division that is supposed to be the bad motherfucker.” (H/T – MMAmania.com)