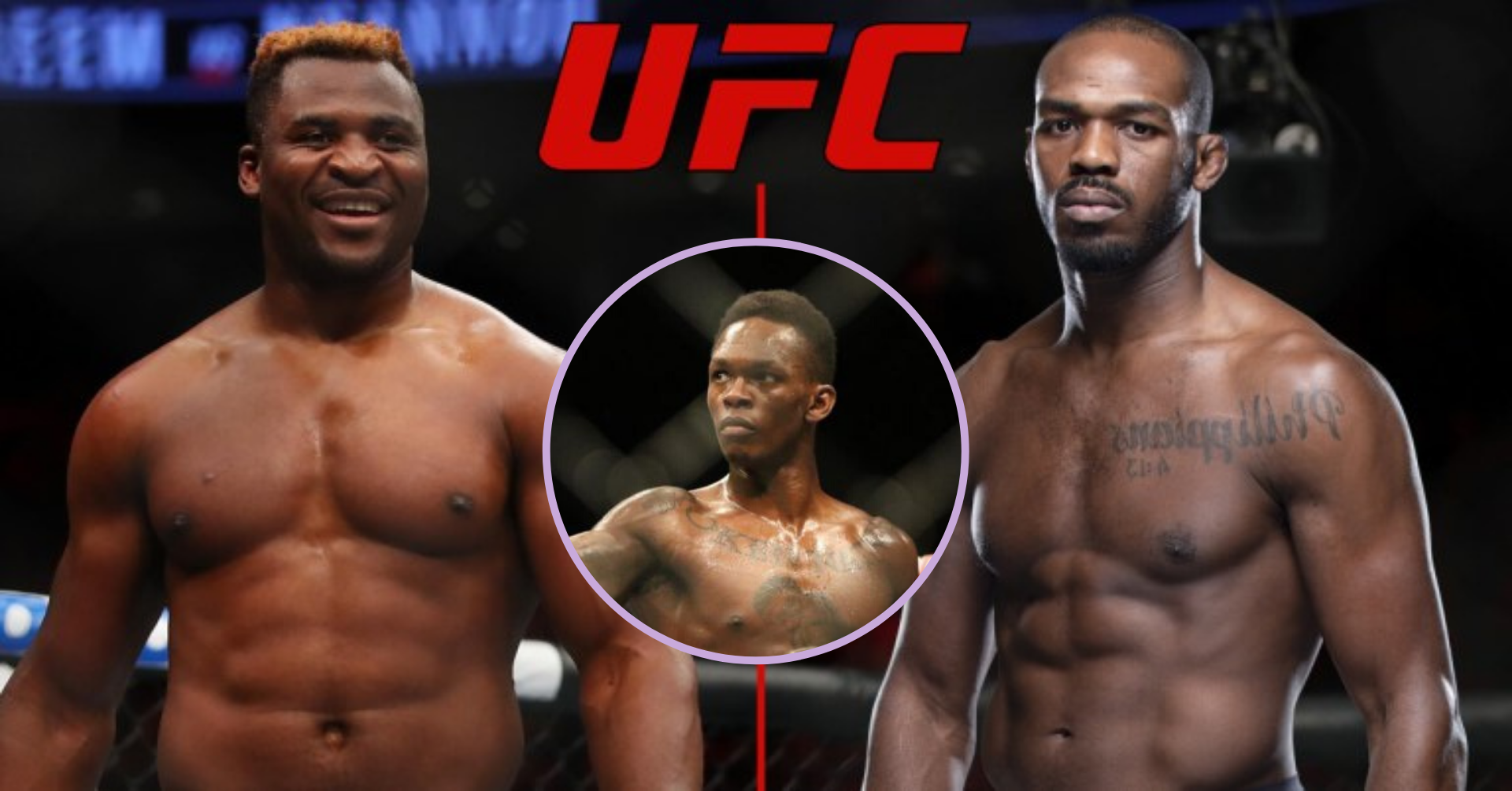 Jon Jones and Francis Ngannou have been going back and forth on social media. Jones seemed to be ready to move up to the heavyweight division and Francis Ngannou was ready to welcome him. However, it now looks like the talks have stopped as Jones wasn’t getting paid the amount he wanted. 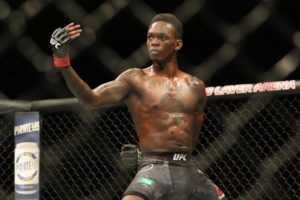 Israel Adesanya recently appeared on Submission Radio and revealed that he had insider information about Jon Jones not wanting to move up to heavyweight division. ‘The Stylebender’ said that Jones doesn’t want any kind of smoke from Francis Ngannou.

“He is not going up, he doesn’t want that smoke,” Israel Adesanya said. “This [explicit] has been around the game for 10 years and he has never jumped up in weight,

“He is never going to do it, a little birdie even private messaged me on twitter that he [Jones] isn’t going to do it [move up to heavyweight],” he said.

Adesanya stated that while Jones has the tools to beat Ngannou, the current light heavyweight champion isn’t going to attempt to fight him.

“It’s a great fight…SURE…He can definitely beat Francis…SURE…but trust me, he doesn’t want that [explicit] smoke. Francis learned from the Stipe Miocic fight and he respects his own power now, he knows he can’t just fall in love with it. He is just a different man now,” Israel Adesanya added.

Even Francis Ngannou himself doesn’t think that Jon Jones fight will happen anytime soon.  However, if a fight does take place, he is extremely confident of knocking out Jones.

“I don’t think the Jon Jones fight will happen. People have been talking about Jones moving up for years. If he does move up, I’d love that fight,” Ngannou said. “But, they have to give me bags of money for that fight because that is a super fight. It would have to be worth it.”

“I am not fighting him to lose. I will hand Jon Jones his first loss. Jones has a good chin but I will test how good it is,” he added. “I can land punches on him and knock him out he has been hit before.”(H/T – BJPenn.com)

Who do you guys think will win in a fight between Jon Jones and Francis Ngannou?