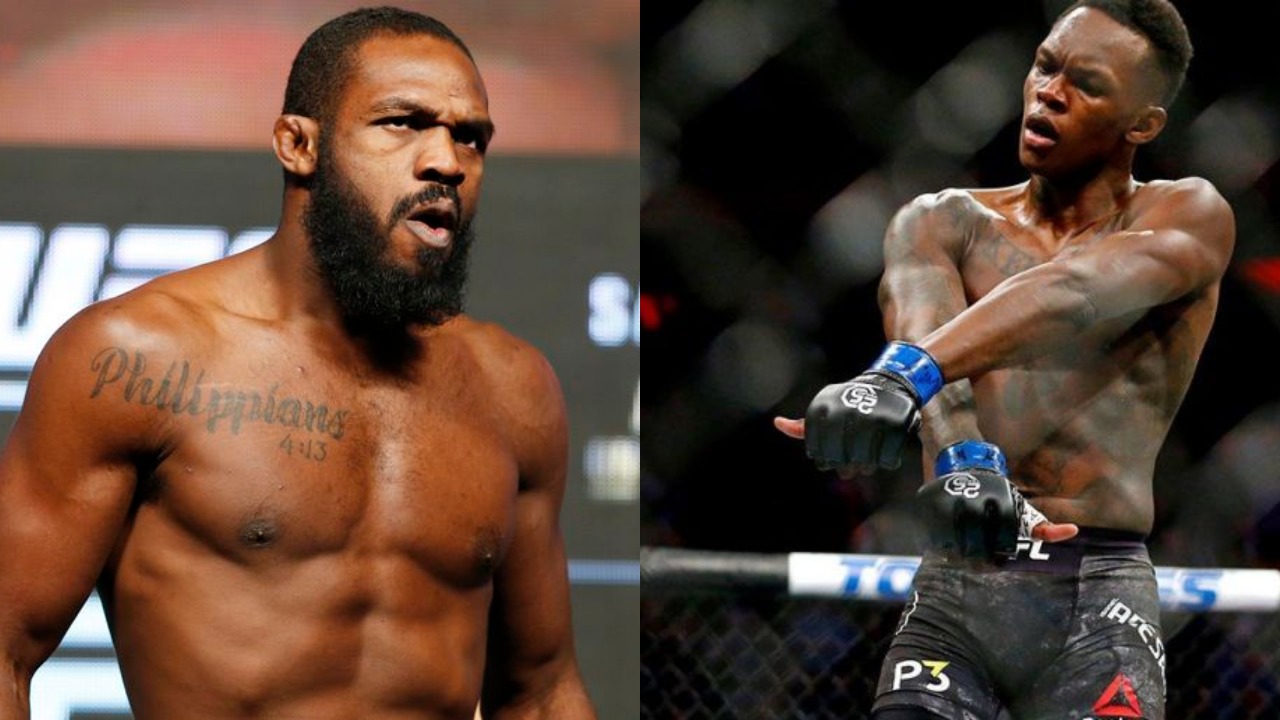 The feud between John Jones and Israel Adesanya seems to keep on escalating. While Adesanya is fresh off his fight that resulted in the unification of the 185 pound title, he is keeping the option of defending the belt as his priority.

Jones, on the other hand, seems to be the one that keeps on poking Adesanya in view of a potential future match up. Jones’ last fight was against Thiago Santos which he won via a close split decision. With the 205 pound division thin as ever and Jones’ reluctance to move up to heavyweight, Adesanya seems the perfect match up for him. The Nigerian born Kiwi has been nothing short of a sensation in the UFC since his made his debut back in February 2018.

Jones called Adesanya a nerd during a latest Twitter exchange between the two. Adesanya responded but didn’t gave anything for Jones to chew upon. He made it very clear where his focus is right now.

Looking forward to me next Tittle Defence.

Adesanya has already made the world know that Paulo Costa will be his next title defense. Given the status of the top contenders in both the 185 pound and the 205 pounds division right now, a pairing between Jones and Adesanya doesn’t look like a far fetched dream. The two have been getting personal over each other for quite some time now. And it would be needless to say how much the fans would love this encounter.