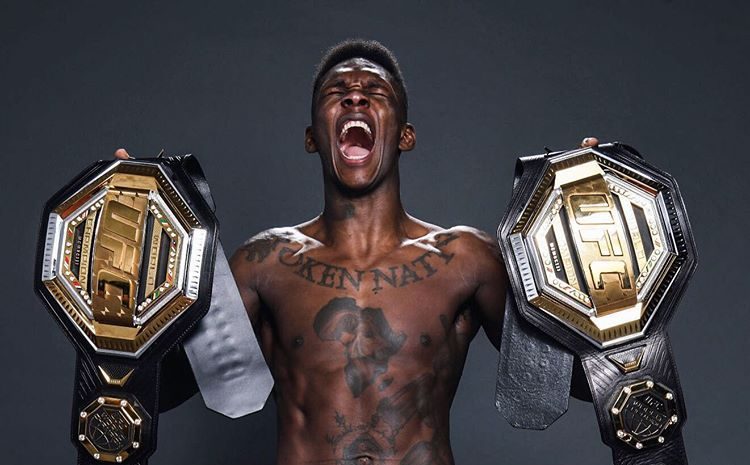 UFC middleweight champion Israel Adesanya still has the desire left to become the two-division champion and says that his story at light-heavyweight division is not over yet. 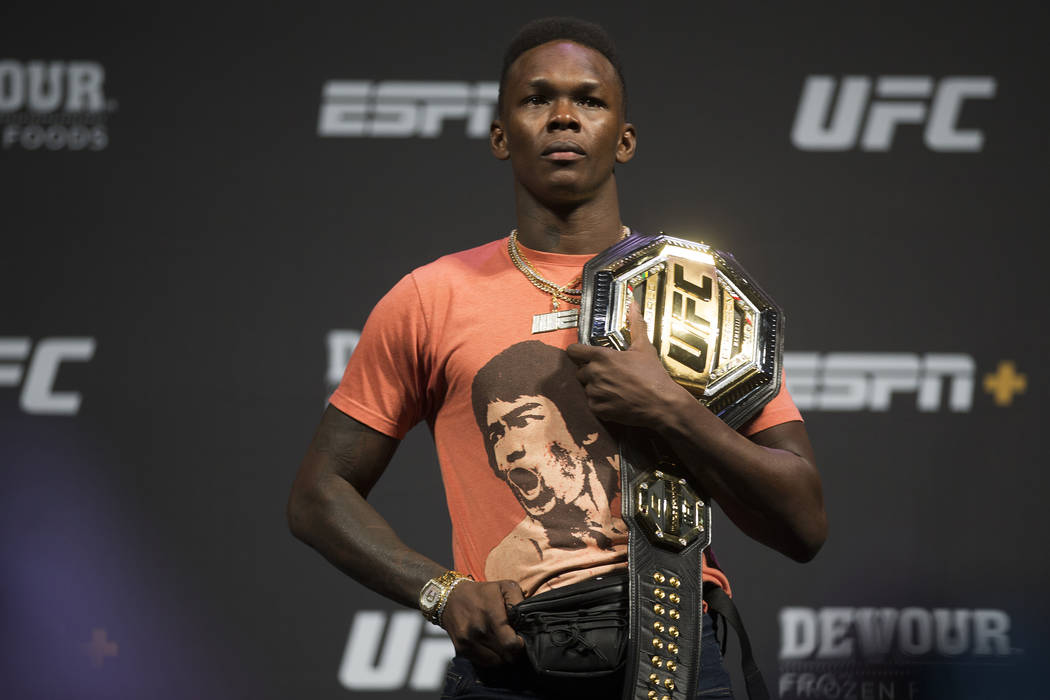 Israel Adesanya has a had great ride so far in the UFC. His UFC career began in 2018 and since that he has never looked back. He won five consecutive bouts within a year and then faced Kelvin Gastelum for the interim championship. He won a real dog fight where both he and Kelvin gave their absolute best. He then went on to unify the belt against Rober Whiattker who was the middleweight champion. After defending his title against Yoel Romero and Paulo Costo, Israel decided to step up a weight class and fight the UFC light-heavyweight champion Jan Blachowicz.

At UFC 259 Israel Adesanya faced the UFC Light-heavyweight champion Jan Blachowicz and tried to become the fifth double champion in the UFC. But easier said than done as Jan made the fight tough for Israel. Adesanya was winning on the feet barely against Jan but once the fight went on to the ground, Jan proved out to be the better individual. Jan Blachowicz won the fight via unanimous decision and gave Israel his first MMA loss.

Even after getting handed his first MMA loss by the light-heavyweight champion Jan Blachowicz, Israel is still chasing that dream and is confident that one day he will secure the 205 lbs belt.

Israel is now getting ready to defend his title against Robert Whittaker from whom he took the belt, but the idea of beating him twice excites him.

“The idea of lapping the division is what excites me,” Adesanya said on MMAFighting’s The MMA Hour. “I want to do that. It’s not really about Whittaker. It’s about just over-lapping everyone. That excites me. And also he’s been on a run, he’s beating some tough guys — so to do it again like I did Vettori, just to leave no doubt and just plant a flag in their head and let them know, ‘I own that. That’s mine.’”

He plans to clear the middleweight division and once again reach out for the 205-pound title.

“The story’s not over yet. There’s ways that this can happen, so stay tuned,” Adesanya said. “I’m not a quitter. Like I said, you’ve got to know when to hold them. To know, OK, you’re going to fight another day. I went up to 205, tried my best hand at it, it didn’t work out. So I’m definitely going to fight for that belt again — and depending on who’s holding that belt [it could against Jon Jones], because if you go up to heavyweight, f*ck that up, and then go back down to 205. So, yeah, there’s many ways the story can be written, like one of them Goosebumps (choose your own adventure) books.”

Israel Adesanya feels that his last loss is in the past now and he is evolving as a fighter.

“It’s done. In the past,” Adesanya said. “Why would I hold onto that? I learned something off the mats, so I still pick the lessons, but I don’t hold onto the fact, like, ‘Oh man, I lost.’ Nah, you just went up there, tried to achieve a side mission. I didn’t quite get all the XP points but you got a lot from this, but now I’m back on the main mission, which is defending my crown at 185. And then another time down the road, you open another side mission. So like I said, the game’s not over, the story’s not finished yet.”