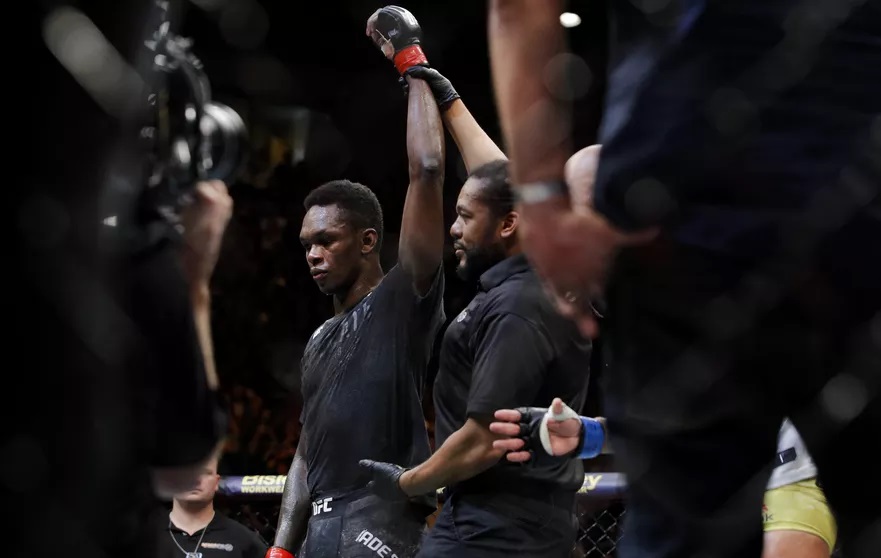 UFC 234 was almost on the verge of being a massive failure after the main event bout between the current UFC middleweight champion Robert Whittaker and Kelvin Gastelum was scraped off due to Whittaker being hospitalised due to a hernia the very night before the event was scheduled to take place. Later on the co-main event fight between Anderson Silva and New Zealand’s surging middleweight prospect Israel Adesanya was promoted to the main event spot and the event was somewhat saved to an extent. However, Adesanya who defeated Silva via unanimous decision has revealed that he still has not received any PPV points for main-eventing the card. 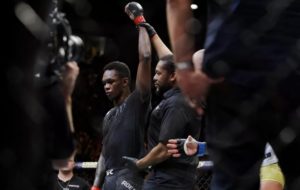 Adesanya later addressed the issue during the post fight press conference and stated that he wants to sit down with the UFC President Dana White and wants to ask him about getting the PPV points. Here’s what he had to say:

The pay-per-view points, where do they go? What happens to them? I’m just wondering. Maybe I’ll have to sit down with (UFC President) Dana (White) and make him talk because that’s a lot of money being left on the table and it stays in the hands of the dealer when I’ve done my bit. I showed up to work. Unfortunately, it was out of Rob’s hand. It wasn’t in his control.

The controller was in Player One’s hands. I showed up to work today. I clocked in. I came early to watch (my teammates) do battle and I stayed late so I can do all this stuff, as well.