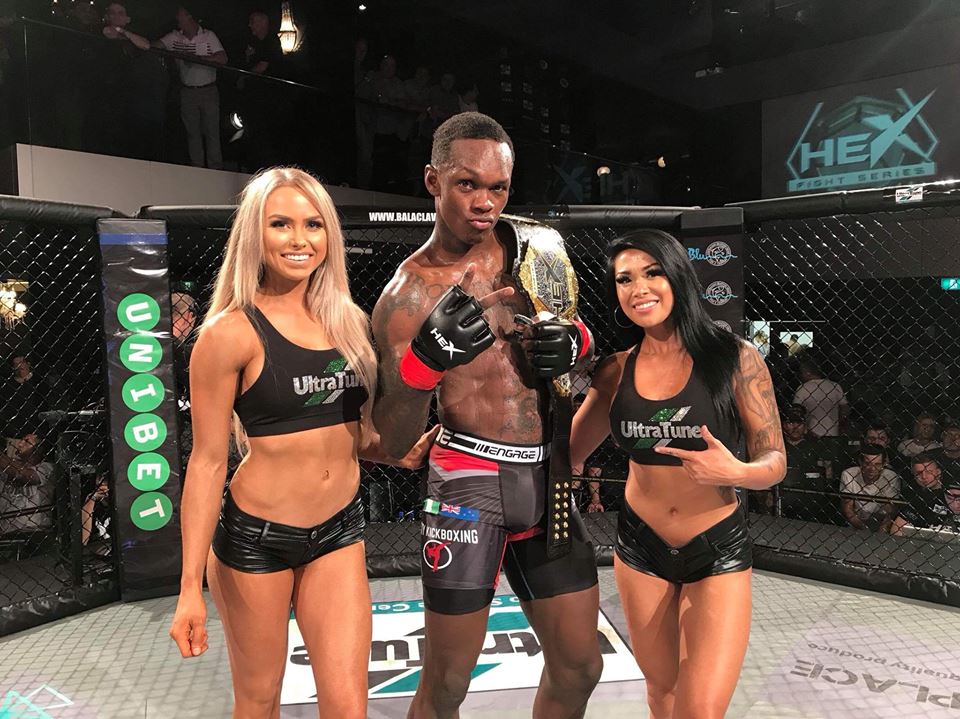 Last Sunday, In an entertaining five round of war, New Zealand based Israel Adesanya beat Kelvin Gastelum to become UFC interim middleweight title. He won the fight via unanimous decision (48-46, 48-46, 48-46) at the State Farm Arena in Atlanta, Georgia. 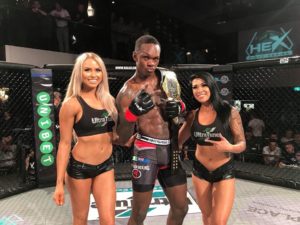 To which Israel tweeted that he likes doing it.

Israel Adesanya became UFC interim champion within just 14 months of his run in UFC. He has since amassed a UFC record of 6-0 defeating Rob Wilkinson by TKO in his debut, then beating Marvin Vettori and Brad Tavares via unanimous decision, then knocking out middleweight contender Derek Brunson and most recently beating Kelvin Gastelum.