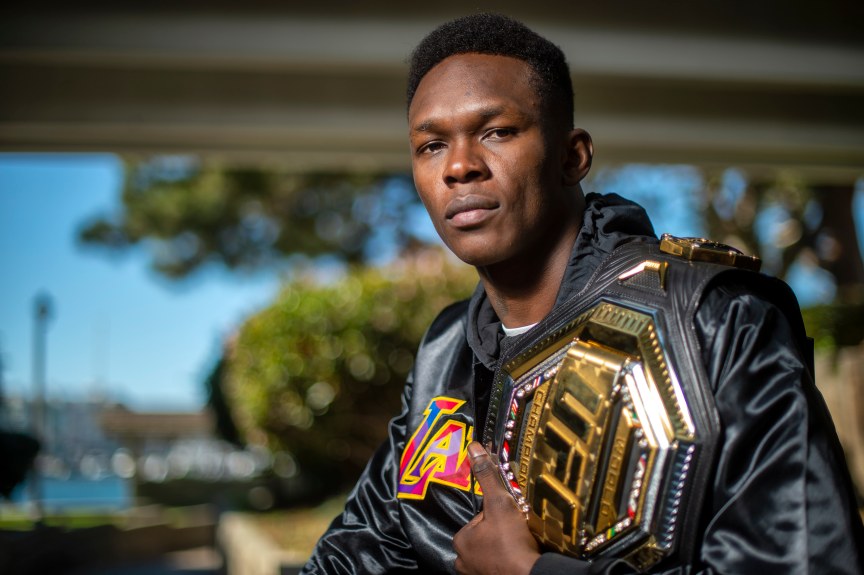 The NBA postponed all three Game of its first-round playoffs, and MLB also postponed three regular-season games. The delays came after the Milwaukee Bucks’ players refused not to take the court for their game against the Orlando Magic. The NBA said in a statement that games will be rescheduled, although the Los Angeles Lakers and Clippers were considering a boycott of the rest of the season as of late Wednesday night. 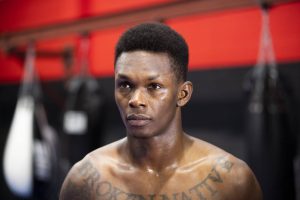 All this took place as Blake Jacobs, an African-American man, was shot seven times in the back while he tried to enter the driver’s side of his vehicle. Blake, according to statements from his parents, currently is paralyzed from the waist down. Blake’s family said Wednesday that he is paralyzed as a result of the shooting, which was caught on video and went viral, leading to social unrest with people calling for justice.

🔊"I choose to respond rather than react, so I'm taking my time because it just happened. But good on the players in the NBA for doing so. I commend them for that." – @stylebender shares his thoughts the NBA boycott in response to the Jacob Blake shooting #TLTS@lthomasnews pic.twitter.com/7ZlHNR7MyN

Adesanya while talking about the matter on The Luke Thomas Show said “If the NBA walks out, if they (explicit) their money up, that’s the owners’ money and the shareholders and whatever – so good. If that’s what it takes to bring change, then good.”

Adesanya also took the stand and has publicly supported the Black Lives Matter movement. Adesanya was also an active participant in the Black lives matter rally that took place outside the U.S. Embassy in his hometown of Auckland, New Zealand, where he took the stand against racism and police brutality, following the killing of George Floyd.

On the other hand, Colby Covington, the former UFC interim welterweight champion, turned to Twitter to criticize the NBA and MLB for postponing games. He said in his tweet “Oh wow, you postponed your games?!” Covington wrote. “Wanna prove you’re really about change? Quit your multi-million dollar jobs and soft privileged lives playing a kids game, take a massive pay cut and perform the toughest job in America. Become cops!!!!!”

The games are expected to be resumed on Saturday and Thursday’s games have rescheduled for Sunday, according to ESPN.