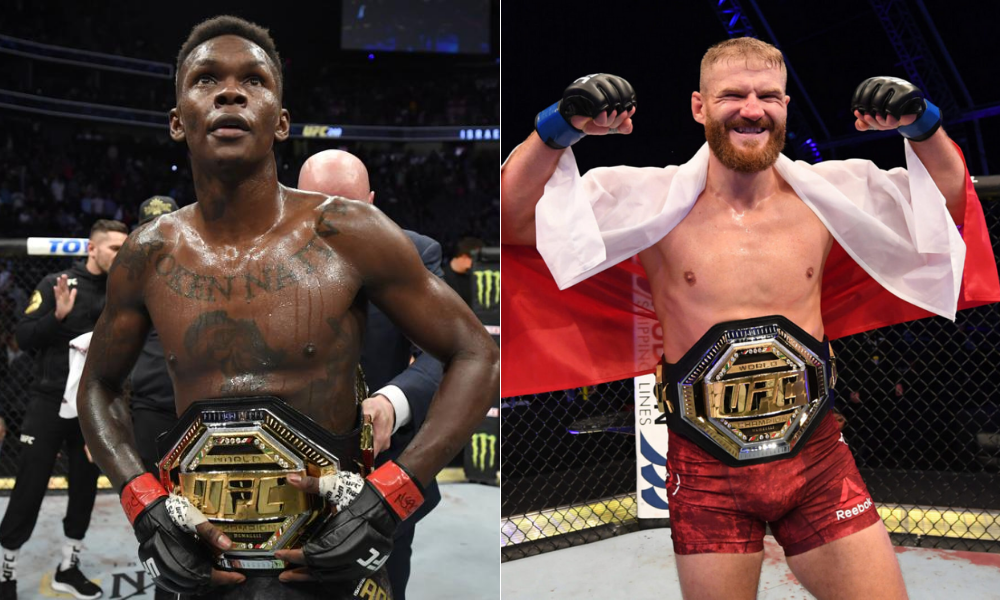 A champion vs. champion fight will go down in March when reigning as UFC middleweight champion Israel Adesanya will try to become a two-division champion when he will challenge  Jan Blachowicz for his Light-heavyweight championship at UFC 259. 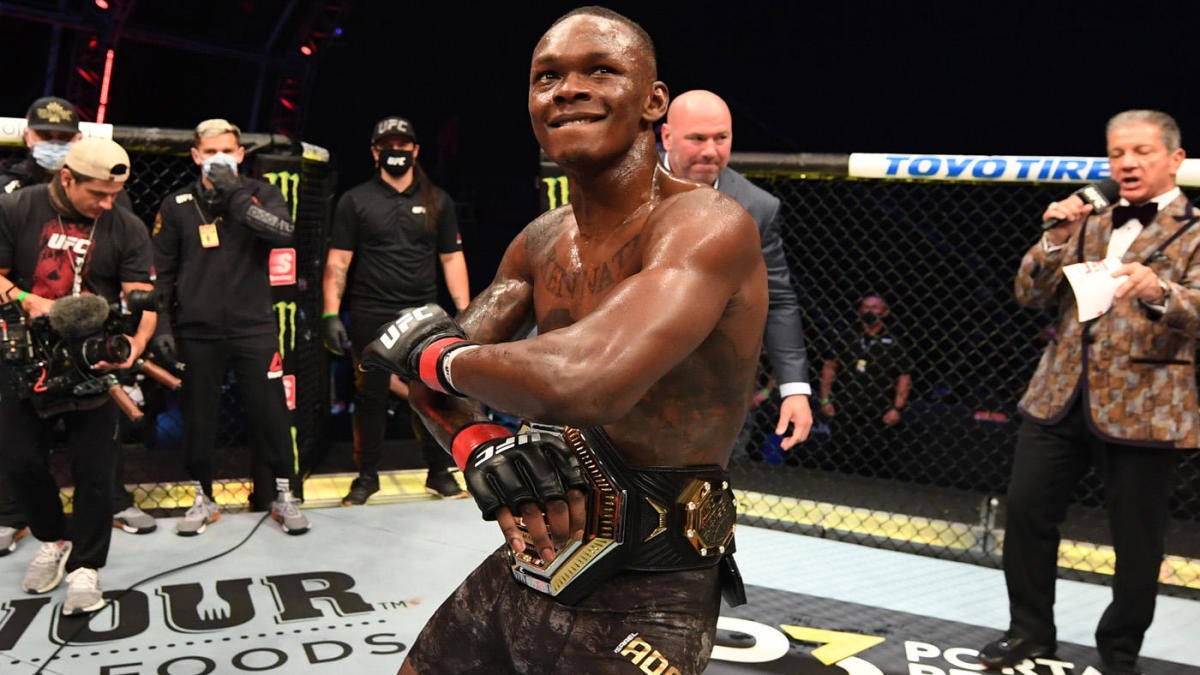 UFC officials on Wednesday confirmed a plan to have Adesanya, the current middleweight champion, jump up to 205 pounds to challenge Jan Blachowicz for the light heavyweight title at UFC 259. ESPN initially reported the news.

Israel Adesanya took to Twitter where he shared the following video reacting to his newly announced title fight.

Adesanya will fight Blachowicz in Champ vs Champ battle 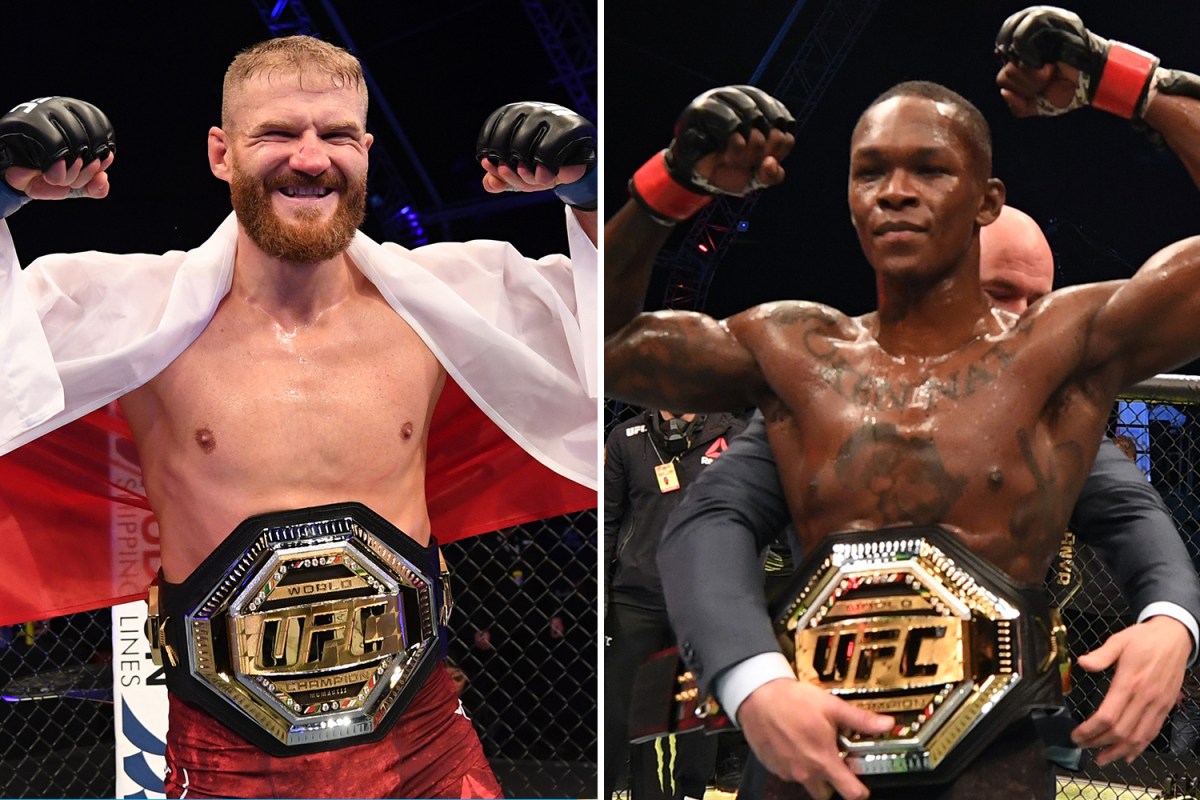 Blachowicz will look to make his first 205-pound title defense a good one after capturing the belt that was vacated by Jon Jones in August. The Polish fighter upset noted favorite Dominick Reyes with a second-round knockout at UFC 253 on Sept. 26, putting UFC gold around his waist for the first time at age 36. After losing four of five between April 2015 and April 2017, Blachowicz has gone 8-1 in his past nine appearances and has won four straight. The 37-year-old also holds stoppage wins over Corey Anderson and Luke Rockhold on the road to his first UFC title. 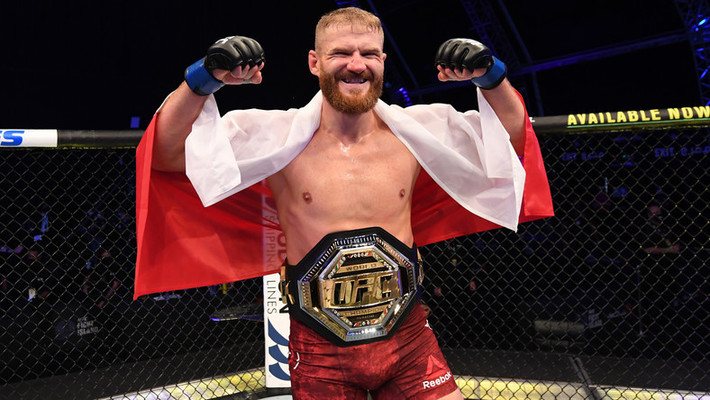 He’ll attempt to use his “Polish power” to great effect once again against Adesanya, who will attempt to become the eighth fighter in UFC history to capture titles in two weight divisions. He would be the first, however, to do it at middleweight and light heavyweight.

The reigning 185-pound king has teased the idea of moving up for more than a year, but many believed it would be for a super fight against Jones. That won’t be the case, as he will instead challenge Blachowicz after earning victories in a pair of title defenses in 2020 against Yoel Romero and Paulo Costa.

Previous articleJon Jones has no intention of going back to Light Heavyweight Division
Next articleDana White says he is working on making Jorge Masvidal vs. Colby Covington fight next