Israel Adesanya reveals when he will retire from fighting 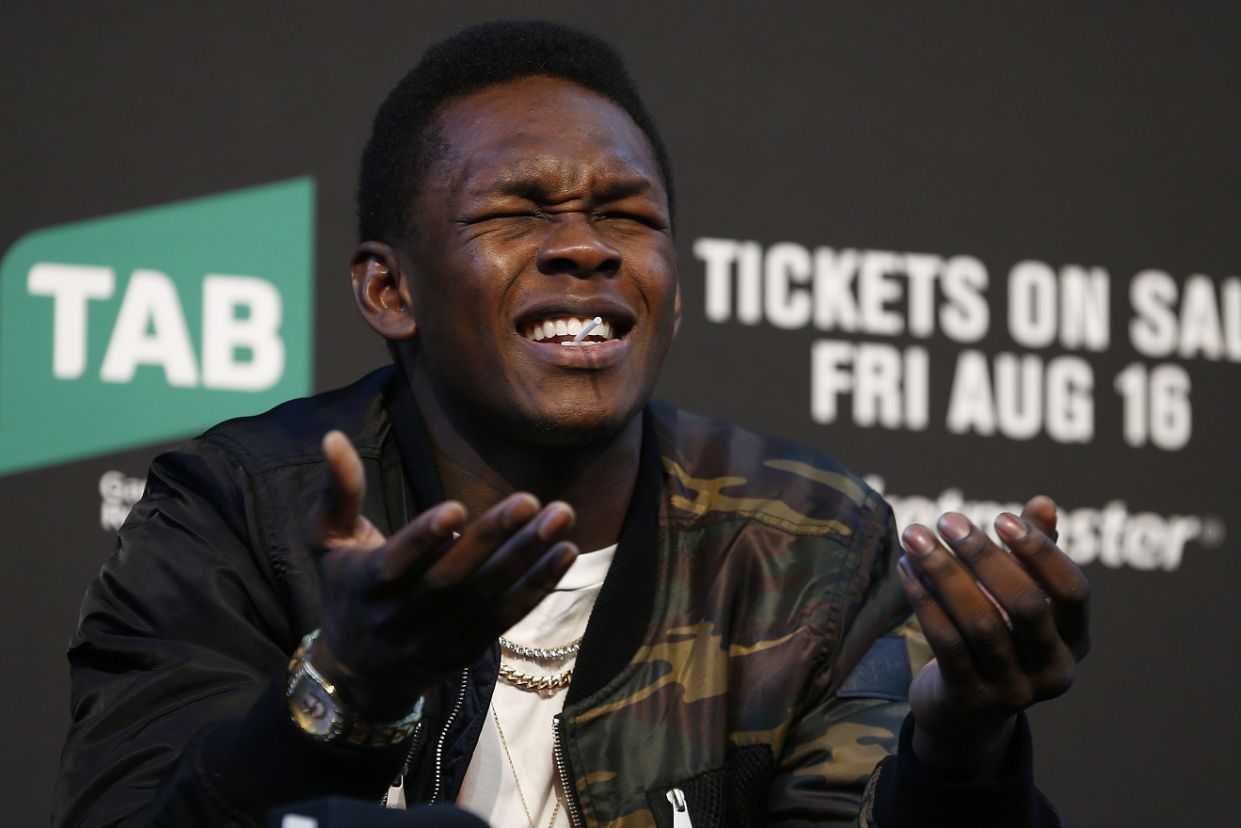 Israel Adesanya wants to make the most of his time while he is on the peak of his athletic prowess. And when he feels he has played his part in the fighting business, he will quietly retire without overextending his welcome.

The interim middleweight champ will be aiming to unify the middleweight title in Melbourne tomorrow morning against undisputed champ Robert Whittaker. “The Last Stylebender” talked upon the topic of his future retirement and whether he will reinvent himself as a fighter in a way similar to Floyd “Money” Mayweather Jr.

“It might happen with fighting but it just depends on how long I’m around for. As I said, I’m not here for a long time I’m here for a great time. It depends on how long I’m around for and definitely, reinvention is good. People don’t like change, they always complain about it, but I’ll be like, ‘Fuck off, this is my time’. I might become ‘Freestyle’ that might be my new name in a few years — ‘Freestyle’.”

Adesanya further explained that the only indication that he will be looking for retirement is nothing but his own opinion about the topic. He believes that if and when he gets the “feeling”, he won’t delay in hanging up his boots.

“Nah, [I don’t have a time frame on my retirement], it’s a feeling,” he said. “You’ll know, you’ll know the feeling. I’ve seen a lot of people in this game, we know guys in this game that are fighting at an age that they should not be fighting at, even right now. You have to set yourself up right. I’ve bought like…I think I’ve got like 19 properties now since I’ve joined the UFC. I told you, I’m buying Auckland like I’m Chinese.” 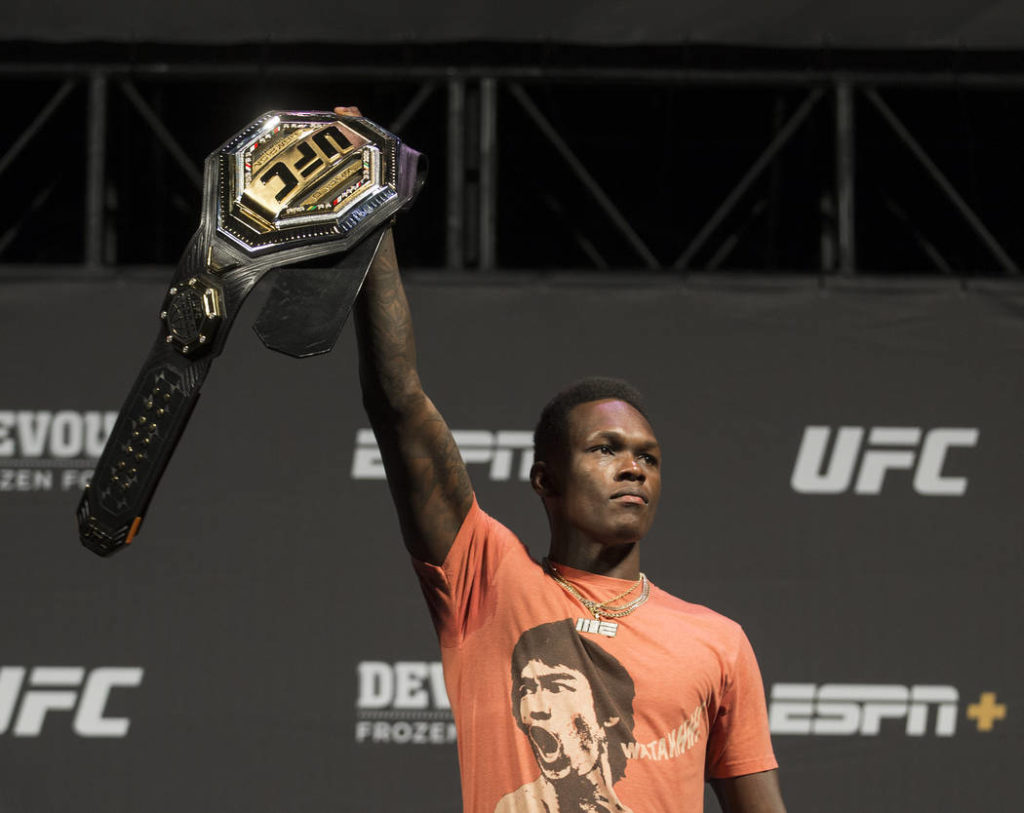 Adesanya also has his retirement plans chalked up. Past retirement he wishes to get involved in the sports entertainment industry.

“I don’t want to be fighting when I don’t want to fight. Even when I was fighting in China I met some guys on the local circuit that we’re fighting, they didn’t enjoy it, they wanted to be musicians and do other things, but they’re just fighting because it pays the bills and they get money for it. It’s passion; if I’m not passionate about something I’m not going to do it. After this, I might have my own production company and get into Esports or animation or voiceover acting or…what’s his name…Andy Serkis…I’m coming for his spot!”

It has been a common occurrence to see fighters fighting beyond their age. And more often than not, their latter fighting days are a mere shadow  of their prime. The interim middleweight champ tries to remember such fighters not for what they are, but for who they were in their good old days.

“I don’t want to say tarnished because I try to still remember them for what they did, the great times, I’m a glass half-full kind of guy. I know he wasn’t who he is supposed to be, so I just [don’t pay attention] to those fights. People might look at it like ‘His legacy is tarnished…or look at his record…I’m like, ‘No, they were great fighters and I still think they’re great fighters’.”