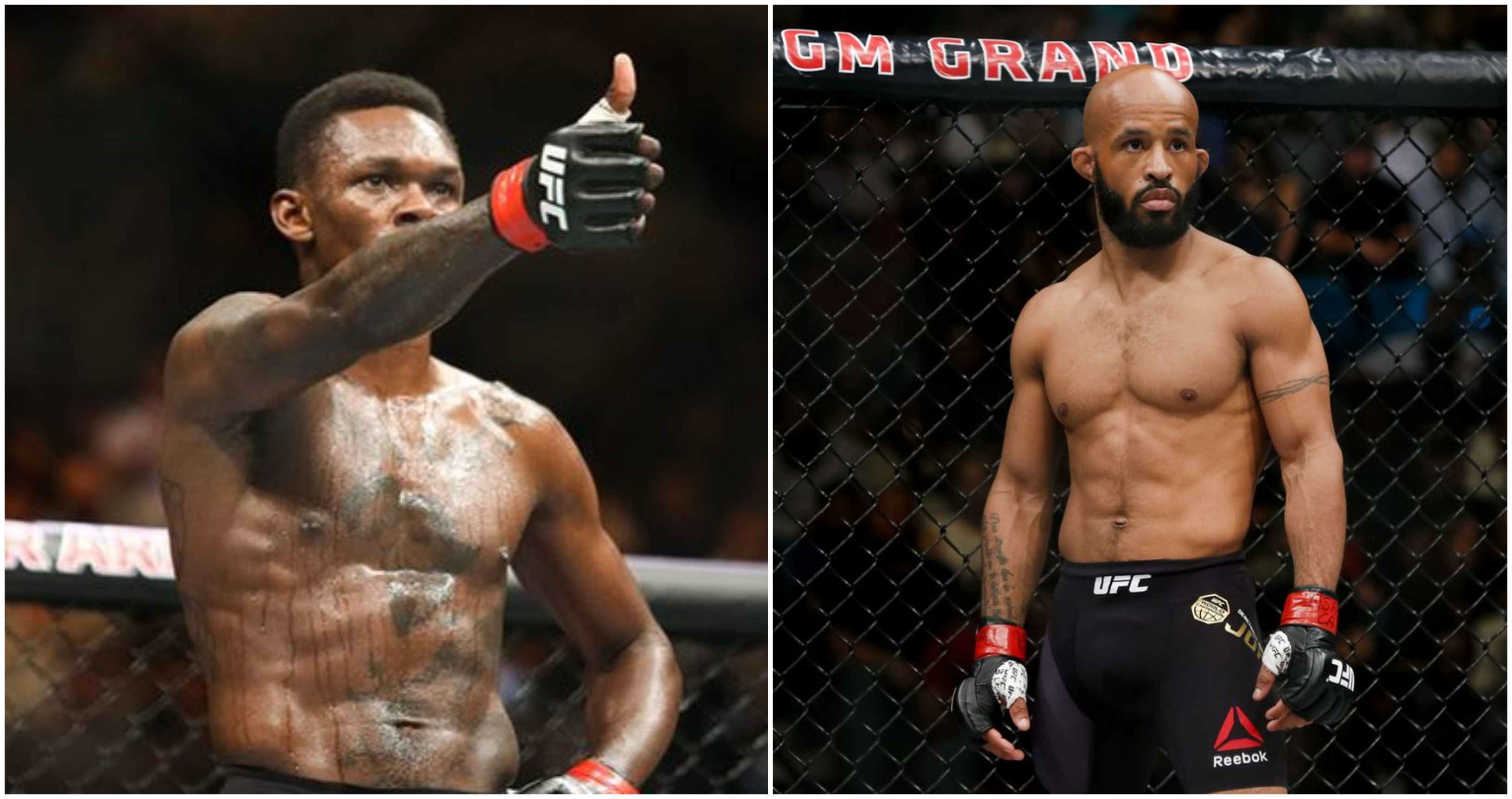 Whenever the question arises about the best pound-for-pound fighter in the world, fans usually always pick someone from the UFC. But current UFC middleweight champion Israel Adesanya believes that Demetrious ‘Mighty Mouse’ Johnson is the best fighter in the world right now. 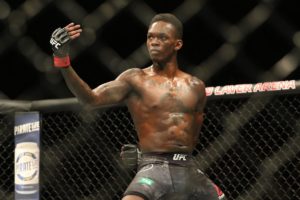 Ever since that trade Johnson has been on a dominating run in ONE championship. He is on a three-fight winning streak in the new organisation and he also won the Flyweight Grand Prix in Tokyo last month at ONE: Century.

In a recent appearance on “Ebro in the Morning”, Adesanya gave his reasoning behind ranking Demetrious Johnson as the best pound-for-pound fighter in the world.

“The best fighter in the world right now? Demetrious ‘Mighty Mouse’ Johnson,” Adesanya said. “Unfortunately, he’s not in the UFC anymore but I don’t think he has anything to prove in the UFC.”

“The guy, the way he operates at that weight class. He’s just so… it’s just different. Some of the sh*t he did, like when he caught the guy with a suplex flying armbar (Ray Borg). That was nuts. Who does that?” Adesanya said. (H/T – bodylockMMA)