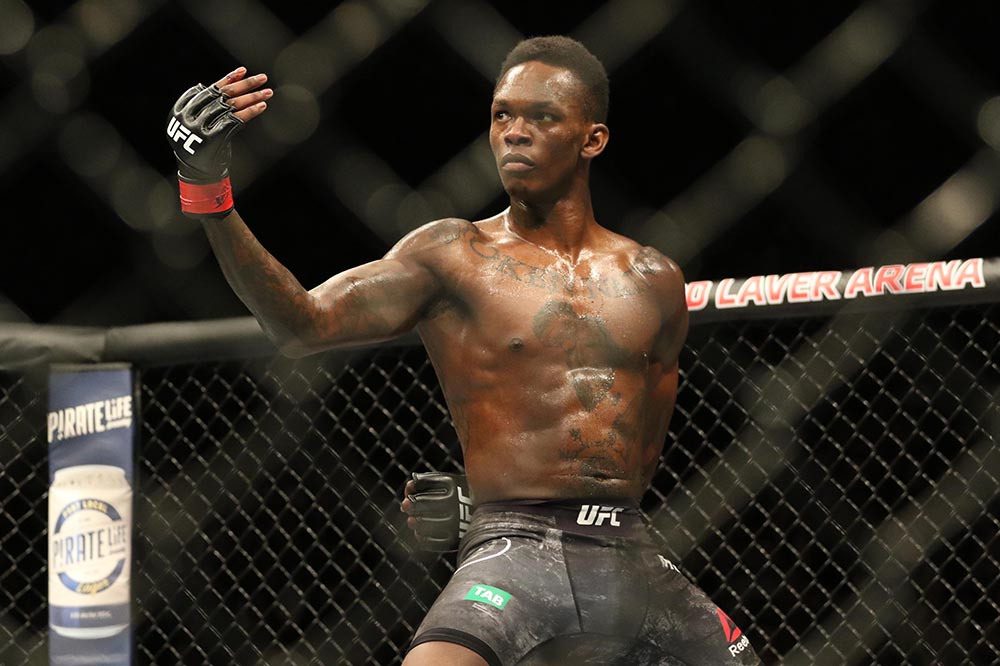 The UFC middleweight title challenger Israel Adesanya is confident of his chances against the UFC middleweight champion Robert Whittaker. In a recent interview, Adesanya even went ahead and boasted about having a beautiful gameplan for Bobby Knuckles.

Adesanya was recently in a conversation with MMA Junkie. In the interview, he stated that he felt during his face off with Whittaker that the champion was like a ‘meth head’. He further stated that his coaches have been thinking about and studying Whittaker a lot and will devise and come up with a beautiful strategy to defeat Whittaker. 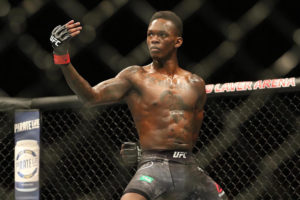 At the staredown, he just reminded me of like a meth head. When you look into someone’s eyes and you’re just like, yeah, and I’m looking at him like OK, cool. He’s a guy, he’s been here, he’s tough, he’s a vet in this game, so I don’t have to try and get under his skin. He’s not under my skin, and he says he doesn’t think about me, and I don’t want him to. I don’t expect him to. My coaches think about him a lot, though, and we’re going to devise a beautiful strategy to take him off.

Thiago Santos reacts to his 5 round fight against Jon Jones