UFC Middleweight champion Israel Adesanya has taken Joe Rogan’s side in the latest N-word controversy regarding Spotify. Recently, UFC commentator and analyst Joe Rogan found himself in the middle of heated controversy. Many People have criticized Joe Rogan for his recent controversial video which surfaced on the internet recently in which he was using the N-WORD on several occasions. People lashed at Joe for saying those words. Many artists from Spotify started to suggest Spotify remove Joe Rogan from the platform. But now many UFC fighters are taking Joe Rogan’s side. 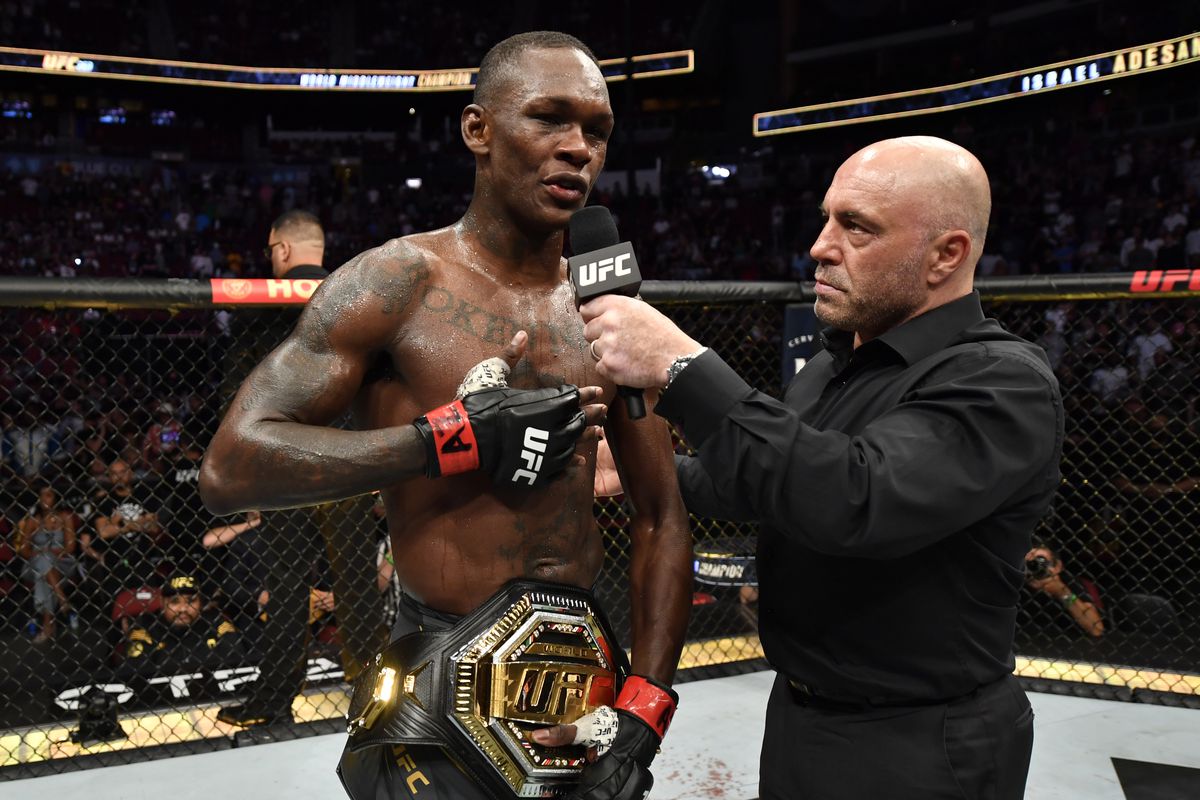 “F*ck the noise. You know what they’re trying to do. You can’t control the man. He’s got the biggest platform in the world right now. That’s my n*gga Joe Rogan. F*ck the noise. … Just keep doing you, Joe. Have some mushrooms. Keep doing you.”

Israel Adesanya also posted a post on Instagram with a caption in which he took the side of Joe Rogan.

“United we stand, divided we fall.” 💕
We are living in very strange times. When a voice speaks out against the mainstream narrative, the establishment has a systematic way of shutting said voice down. I’m not asking you to think like me, I encourage you to turn off your tv and think for yourself. Don’t let them pull the wool over your eyes 🐑🐑🐑🐑🐑🐑🐑🐑🐑🐑🐑🐑🐑🐑🐑🐑🐑🐑🐑#FUCKTHENOISE” Israel Adesanya said.

Israel Adesanya is all set to make his fourth title defense against his arch-nemesis Robert Whitaker at UFC 271. 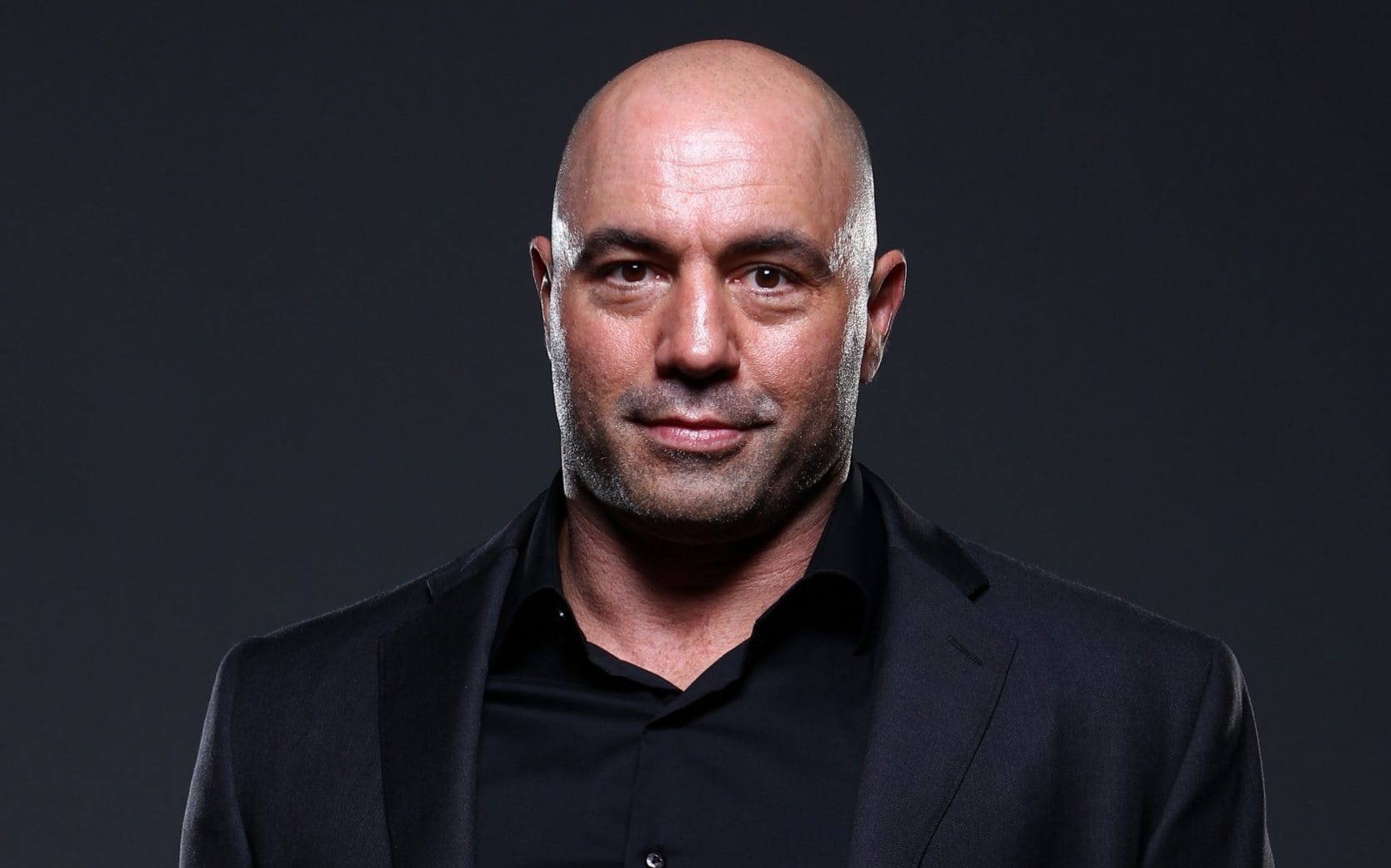 After the situation heated up, Joe Rogan posted a video on Instagram in which he was apologizing to the fans and people who criticized him for his controversial video. 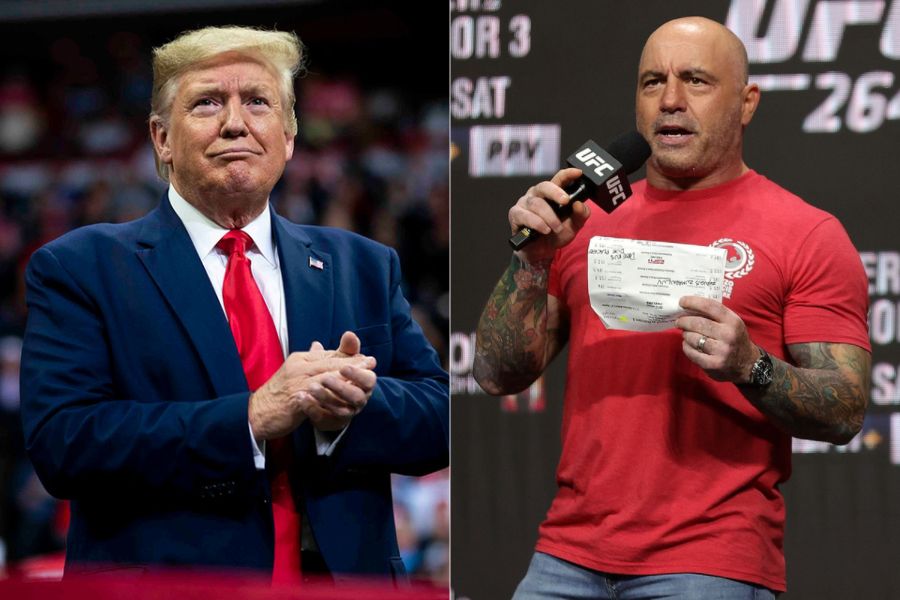 Donald Trump stated on February 7 and posted it to Twitter on Tuesday by spokeswoman Liz Harrington in which the former U.S. president suggests that Joe Rogan apologizing made him look “look weak and frightened”.

"Joe Rogan is an interesting and popular guy, but he's got to stop apologizing to the Fake News and Radical Left maniacs and lunatics. How many ways can you say you're sorry? Joe, just go about what you do so well and don't let them… pic.twitter.com/KC82LZi1gS

“Joe Rogan is an interesting and popular guy, but he’s got to stop apologizing to the Fake News and Radical Left maniacs and lunatics,” Trump said.

“How many ways can you say you’re sorry?” Trump said. “Joe, just go about what you do so well and don’t let them make you look weak and frightened. That’s not you and it never will be!”