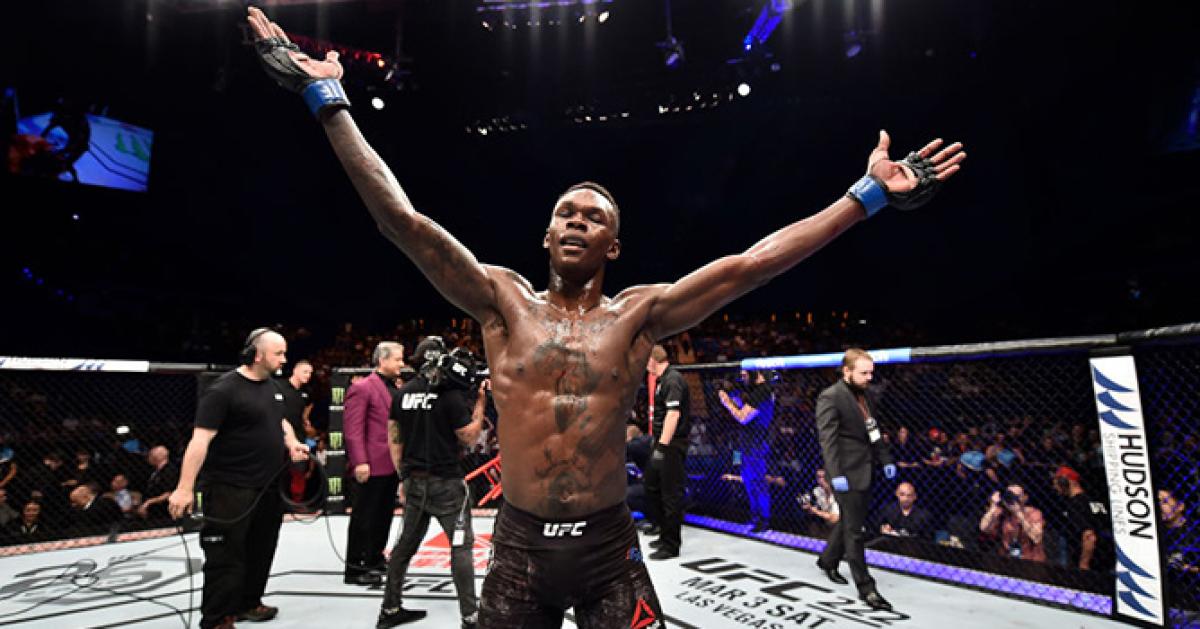 The regular pay of fighters in the UFC is something which is often under constant debate among the fans. They take a look at the figures revealed by the company and discuss among themselves if the amount is justified or not. When a fan of Israel ‘Stylebender’ Adesanya talked about how much his favourite fighter should be paid, Adesanya replied, and in doing so revealed more about the ‘disclosed’ pay of UFC Fighters.

UFC Fighters are paid for each fight they participate in unless otherwise stipulated in their contract. While some fighters like Conor McGregor earn in the high figures, other fighters lower down the card are not so lucky.

In a tweet, a fan of Adesanya commented that “‘Stylebender’ should be on 150K t0 show 150K to win for his next fight.” He went on to say even then Adesanya would be underpaid.

When I was just a fan of the UFC I used to feel this way about the fighter pay. Trust me when I say NONE OF YOU have any idea what goes on behind the scenes. There's a reason it's called "disclosed" pay…lol NO IDEA!! I'm just playing the game 🎮 https://t.co/9zgVcfrHqN

Adesanya retweeted this tweet with a reply, saying that he used to feel the same way about fighter pay when he was a fan. He then revealed that no fan knew quite what was happening behind the scenes, and there was a reason that the fees that were displayed were called ‘disclosed’ fee.

He finished off by saying that he was just ‘playing the game.’

While this tweet could imply that the actual pay that fighters receive is far more than what is revealed to the fans, it basically means the complications of pay are not completely transparent to the general public.

Whether they receive more or less is not confirmed, but what this tweet appears to reveal is that the disclosed fee is not the actual fee.