Israel Adesanya: The division is really bland right now and it needs something to spice it up 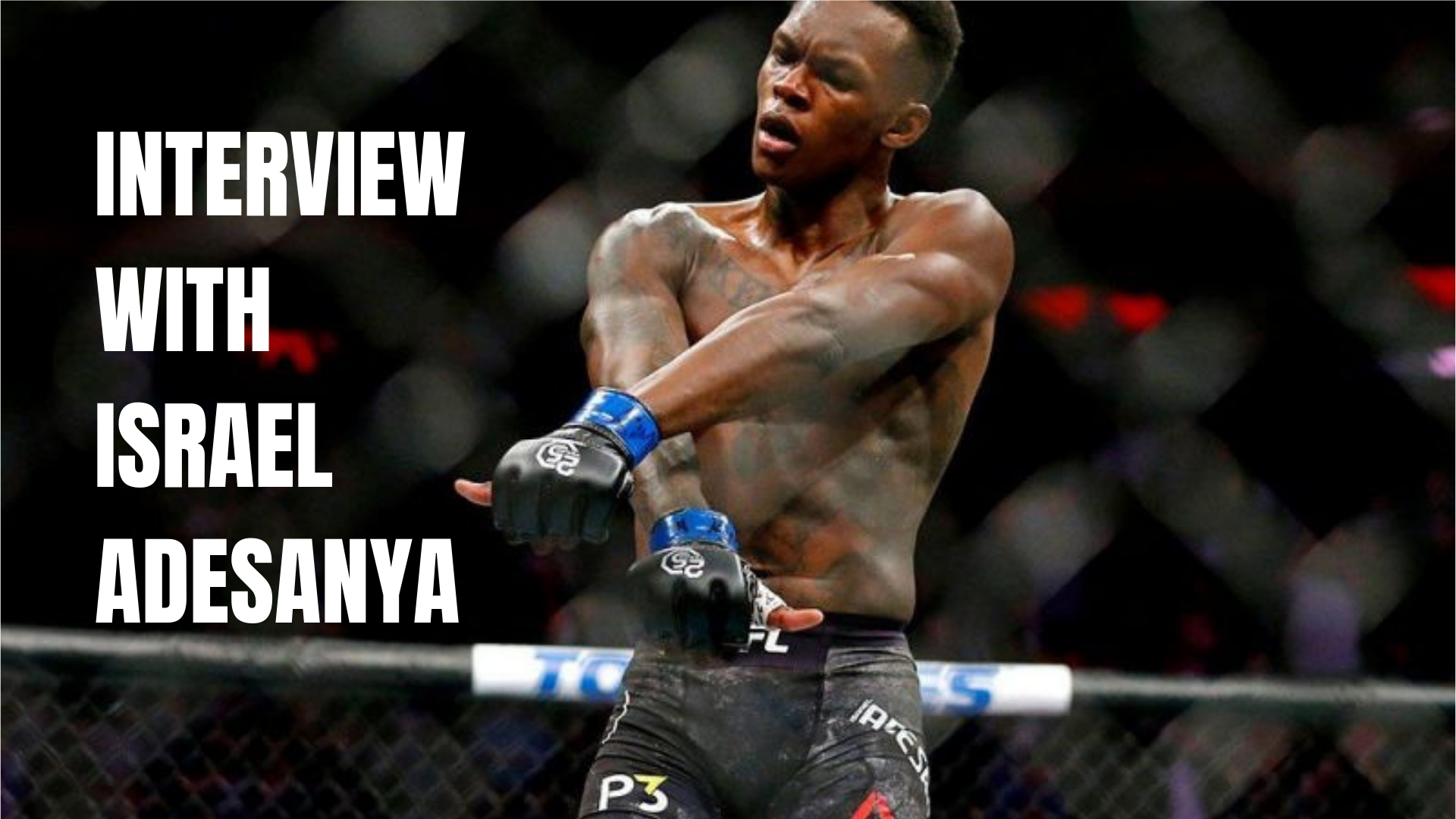 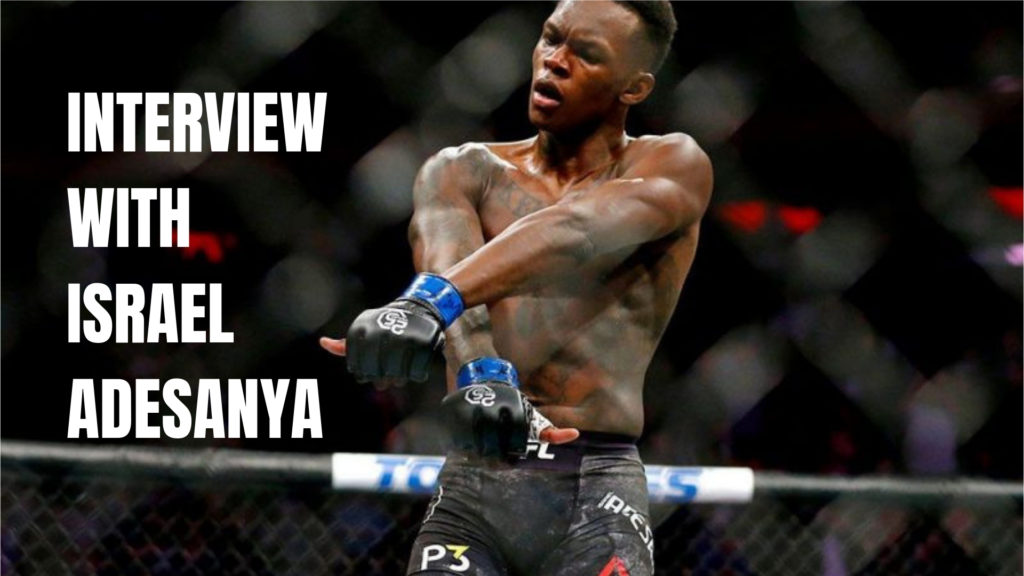 Israel Adesanya: The division is really bland right now and it needs something to spice it up

Israel Adesanya took the middleweight division by storm last year. He made his UFC debut in February and by November he was 4-0 in the company, with 3 of his wins earning him performance of the night bonus. His exciting fighting style simply and charismatic personality earned him many fans. This helped him skyrocket his way to the top contenders of the middleweight division. The Nigerian will return to action on UFC 234 facing all-time great Anderson Silva. Ahead of the fight the City Kickboxing product, took some time off to answer a few questions

You have been compared to Anderson Silva multiple times by various MMA fans. How does it feel facing him?

It is the biggest fight of my career yet… And it’ll be one that I remember forever. But honestly, the lead up feels the same. Leading up to it is like any other fight.  It is after the fight that I get to really reflect and embrace what has happened and what has transpired. So for now, I will just keep that same energy and I just roll with it. Fighting Anderson Silva, means more to me than winning the belt. So this is what it would be like, my world title fight.  I’m sure there will be the middleweight title fight after this fight but for me, this means more to me than getting the belt. Getting belt would mean, more money, more notoriety and all that kind of stuff but this for me especially me, I am really looking forward to getting past all of this, the weigh-ins and then getting to fight Anderson Silva.

Silva, recently said that if he were to defeat you he’ll be getting a title shot. Do you think if you were to win you too can lay claim to a title shot?

The division is really bland right now and it needs something to spice it up and you know I can spice up the division – let’s just put it that way!