Israel Adesanya: The sport’s in safe hands even if Conor McGregor retires now 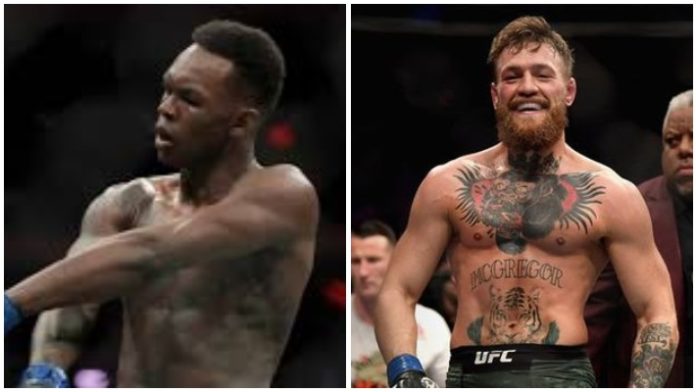 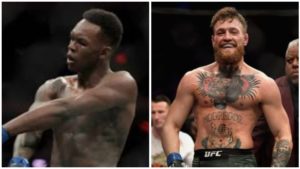 Going into this fight, Israel Adesanya said that he is very confident and ready for whatever Kelvin Gastelum brings for him inside the Octagon.

Speaking to Fightful, he said he wants to be the first fighter to knockout Gastelum.

Adesanya also gave his thoughts on Conor McGregor retiring from the Mixed Martial Arts and he believes it was an April fool’s joke but he believes he[McGregor] can retire if he wants.

“Yeah, he told that early if he said that on April fools day, no one’s gonna believe you,” He said.

“He can retire if he wants and if he doesn’t and fights again, the sport is in safe hands,” Adesanya said.

Do you guys agree with Israel Adesanya’s assessment about Conor McGregor?