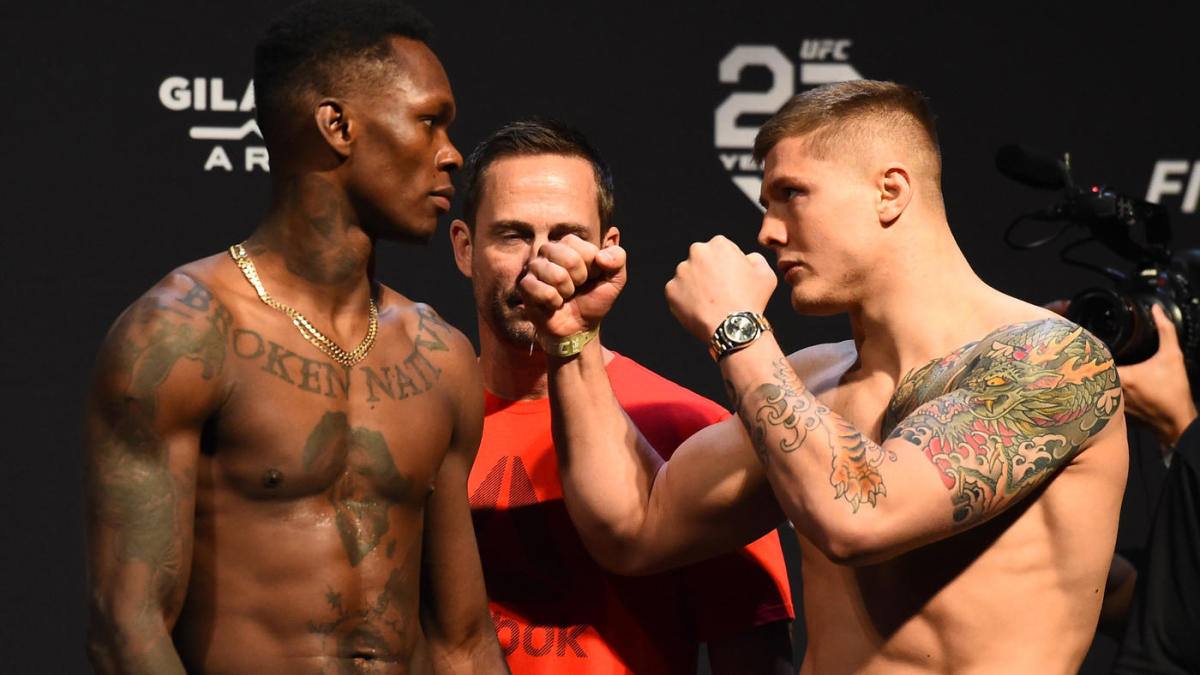 UFC middleweight champion Israel Adesanya is all set to defend his title against top contender Marvin Vettori at UFC 263.

The news was first released by the Brazilian outlet Combate.

Israel Adesanya and Marvin Vettori previously fought at UFC on FOX 29 back in 2018. In that fight, Adesanya defeated Vettori via a split decision. It was one of the toughest fights of Israel’s career and ‘The Italian Dream’ was able to take the ‘Last Stylebender’ to his absolute limits.

Marvin Vettori is coming off of an impressive decision win over Kevin Holland at UFC on Vegas 23 earlier this month. Prior to that, he defeated Jack Hermansson via decision at UFC on ESPN 19. 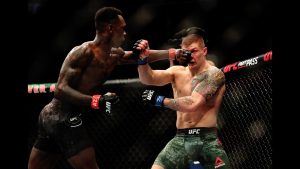 On the other hand, Israel Adesanya is coming off of his first career loss against UFC light heavyweight champion Jan Blachowicz at UFC 259 back in March. In that fight, Adesanya moved up in weight class in an attempt to become a two-division champion.

Marvin Vettori on the other hand has been on a five-fight winning streak since losing to Israel Adesanya.

“I absolutely want that fight again, absolutely. It is unbelievable myself a year ago in that fight, what I was able to accomplish against him,” Marvin Vettori said to BJPENN.com back in late 2019 about Israel Adesanya. “I have gotten miles better. He has had his journey and is still having it and I have to work my way up to where he is. I’m not looking backward, and I now have to start a new journey and am ready to climb to the top.

“But, yes I plan on winning until I get that fight and it will go much differently than the first one. This time I won’t leave it to the judges as I will finish him,” Vettori continued about Adesanya. “But, if somehow, someway he makes it the scorecards it will be total domination and very clear who wins that fight and it will be me getting my hand raised. I’m very, very confident I beat him. I know I can beat him and should have beaten him the first time.”