UFC 230 is almost upon us, with a week and a half to go before the big pay-per-view event. With around 10 days to go before the event, it appears things are already heating up. In one of the four Middleweight fights of the main card at least, Israel Adesanya has a chilling warning for Derek Brunson ahead of their bout at the pay-per-view. 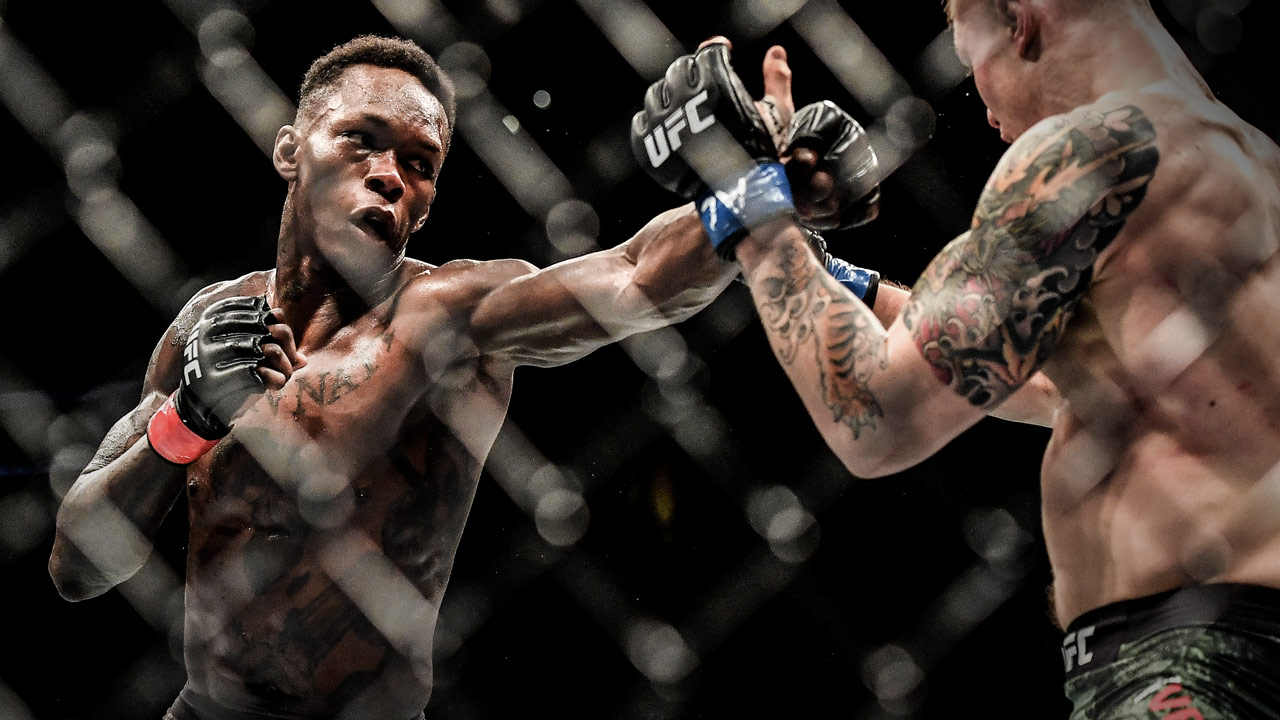 The UFC Number 9 ranked Middleweight Fighter is set to take on Derek Brunson at UFC 230. Before his fight can arrive, however, he took to Twitter to shoot a warning at Brunson and give him some advice ahead of their fight.

" I want to see his face after that first round, but I don't know if it's going to last that long. When he comes out, he better drop the chin – or I will." – @Stylebender #UFC230 pic.twitter.com/Nh57jLT3cZ

In his tweet, Adesanya said that he wanted to see the condition of Brunson’s face after the first round. He added that he was not sure if the fight would last long enough to allow him the opportunity, however. He warned Brunson saying that when he came out to fight in the Octagon, if he had not dropped his chin, then Adesanya would do it for him.

Adesanya has had a good run in UFC so far, continuing his undefeated streak in MMA. With three wins under his belt, he will look to take out the higher ranked Middleweight fighter and move up the rankings. Brunson is no slouch himself with 12 fights for UFC, but unfortunately for him, four of those ended in defeat.

He might want to keep Adesanya’s advice in mind if he wants to prevent a fifth loss. 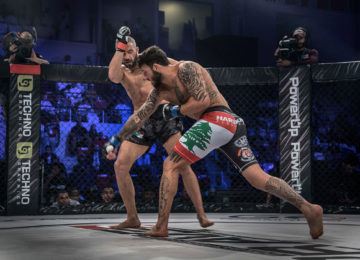 Fakhreddine taunts Hadbi ahead of Brave 10 in Jordan

Posted by admin - February 9, 2018 0
Mohammad Fakhreddine has responded to Tahar Hadbi in a rather unusual way for the fiery remarks set loose by the… 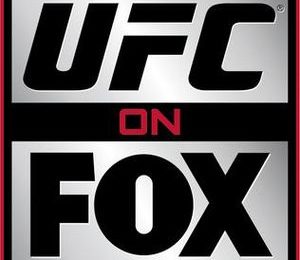 Posted by Sangam Shukla - December 18, 2018 0
The UFC is the world’s premier MMA promotion, and boasts some of the world’s best fighters. Thus, it’s has always… 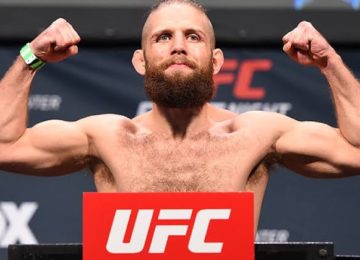 Posted by Amey Patil - August 31, 2019 0
Former double champ and UFC Hall of famer B.J. ‘The Prodigy’ Penn is a trending topic amongst the MMA community.… 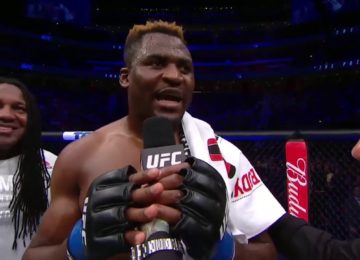 Who does Francis Ngannou want to fight after UFC 220?

Posted by admin - January 17, 2018 0
Francis Ngannou still has to get past the UFC heavyweight champ Stipe Miocic but he seems to already be looking… 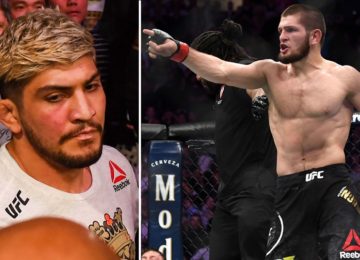