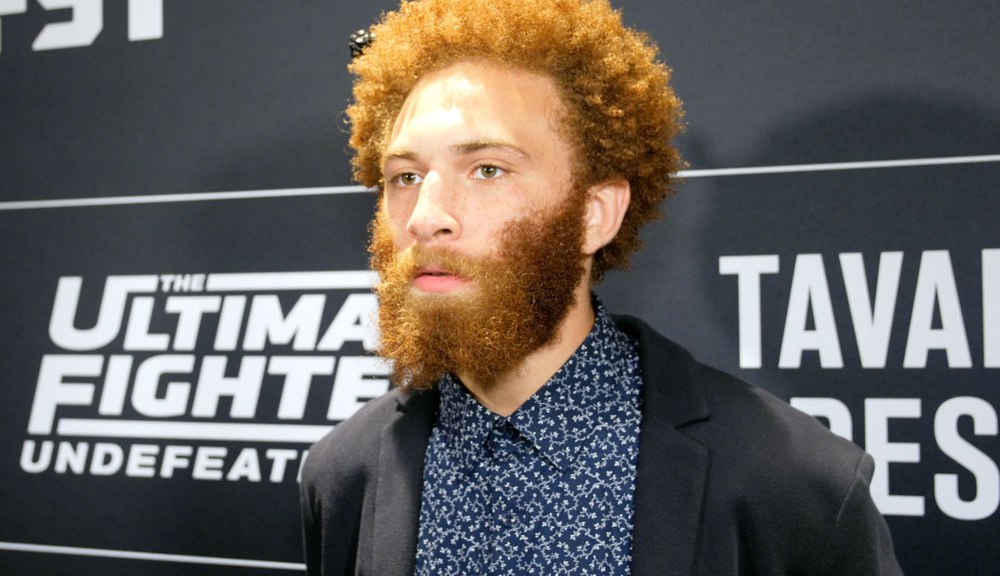 At UFC Denver, Mike Trizano defeated Luis Pena via split decision (30-27, 29-28, 28-29). He was handed his first ever UFC loss and now Luis Pena has announced that he is moving down to the featherweight division.

It was a disappointing result for Pena, but this would serve as an important lesson in the early stages of his career. He gave an interview to MMAJunkie where he announced his next career move. 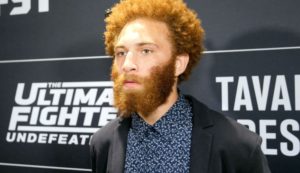 “That was always the plan after this fight regardless of the outcome,” Pena said. “I know to a lot of people I probably seem huge at 155, but trust me, it’s a cakewalk for me to make. It just means I’ll have to actually put a little work into cutting now.”

He wishes to quickly get back into the Octagon and has already announced his plans to fight Artem Lobov.

“I’m looking for a more favorable matchup in my first fight at 145 and this seems like the best one,” Pena said. “Plus it kinda makes sense with both of us coming off losses. I know it’s a really good story going into that especially considering my last win was over a good friend of his. I’m hoping this is somehow made before the end of the year.”