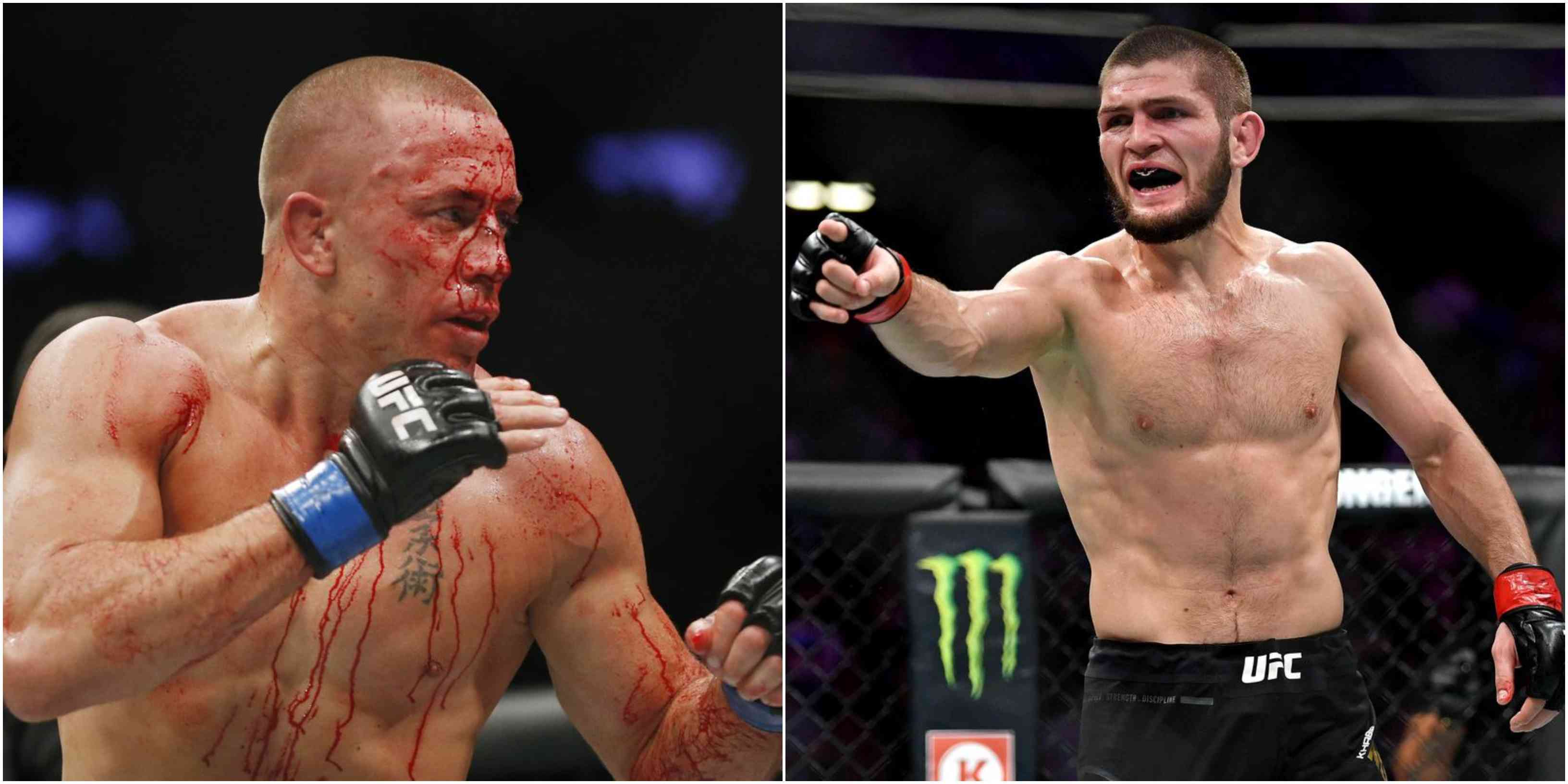 One of MMA’s all-time greats Georges St-Pierre was last seen making some history inside the Octagon at UFC 217 when he beat Michael Bisping. He hasn’t stepped inside the cage since. 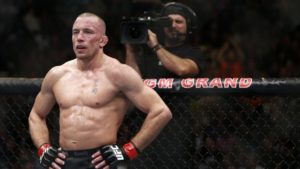 When GSP retired there also wasn’t a fight out there that was appealing enough for him to stay in the UFC. He said he didn’t want to do the same thing over and over again.

“I retired because I didn’t want to go back to doing the same thing all over and over again,” St-Pierre said. “Taking a fight takes a lot out of me because I’m very proud – it’s very important for me. So when I perform, I have to do it the best I can and the result matters very much for me. It takes a lot of stress on me.

“I didn’t want to take another training camp of two (or) three months, maybe six months with the whole building up, the promotion and everything, out of my life to fight another guy that I don’t have nothing to gain in terms of legacy. If I fight someone and I take six months of my life to focus – on it, the sparring, the stress – I would need that to be worth it for me. Not only money-wise but also legacy-wise and satisfaction-wise.”

GSP has said that there’s no plan to return to the UFC unless offered a fight with current lightweight champion Khabib Nurmagomedov.

“That’s why I wanted to fight Khabib because I could have lost big, but at least I could win big,” he said. “If I fight another contender that doesn’t have the same platform, the same legacy, it feels to me that I have a lot more to lose than to win. And I also said that I wanted to retire on top.

“So for me, if I ever come back, it’s not impossible, but right now I don’t see nothing. The UFC refused a fight with Khabib and I, and there’s nothing (else) that really excites me. These (other) guys are incredible – every challenge is dangerous – but I feel like I have a lot more to lose.” (H/T – MMAJunkie.com)

Do you guys agree with Georges St-Pierre?