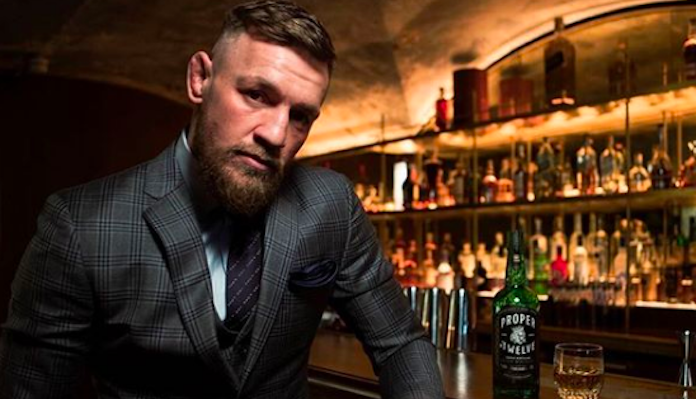 The former UFC champ champ and the biggest draw in all of combat sports, “The Notorious” Conor McGregor recently launched his own brand of Irish whiskey. McGregor took a lot of pride and boldly stated that it is a truly traditional Irish style whiskey and will easily live up to the bottle’s tagline, “Proper 12, proper Irish whiskey from a proper Irish man”. Before his fight at UFC 229, it had been made public that McGregor has signed a new contract with the promotion, and a major part of this deal included his whiskey brand, Proper 12 as the main sponsor for his fights. However, in a recent turn of events, it has come to light that deal isn’t exclusive to the UFC, but McGregor’s whiskey brand is also sponsoring other rival promotions as well.

Proper 12 has been panned by some critics but has also been greatly admired by a vast majority of other critics and the fans. The fans and plenty of experts truly believe that it is indeed currently the best tasting Irish whiskey in the market. 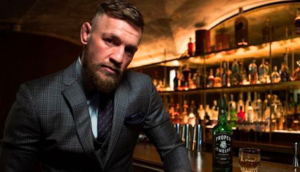 ESPN.com’s MMA editor Greg Rosentein, recently posted a picture on his Twitter account in which Proper 12’s logo and name can be seen ringside at a PFL event. Even though PFL had many other sponsors as well, UFC superstar McGregor’s Proper 12 sponsoring a rival promotion’s event still managed to grab all the eyeballs.

After UFC, Daniel Cormier is likely heading to the WWE

Previous articleMMA: Cian Cowley reveals why he chose BRAVE CF over Bellator
Next articleMichael Bisping and Dominick Cruz get into a ‘fight’….Cruz gets taken down