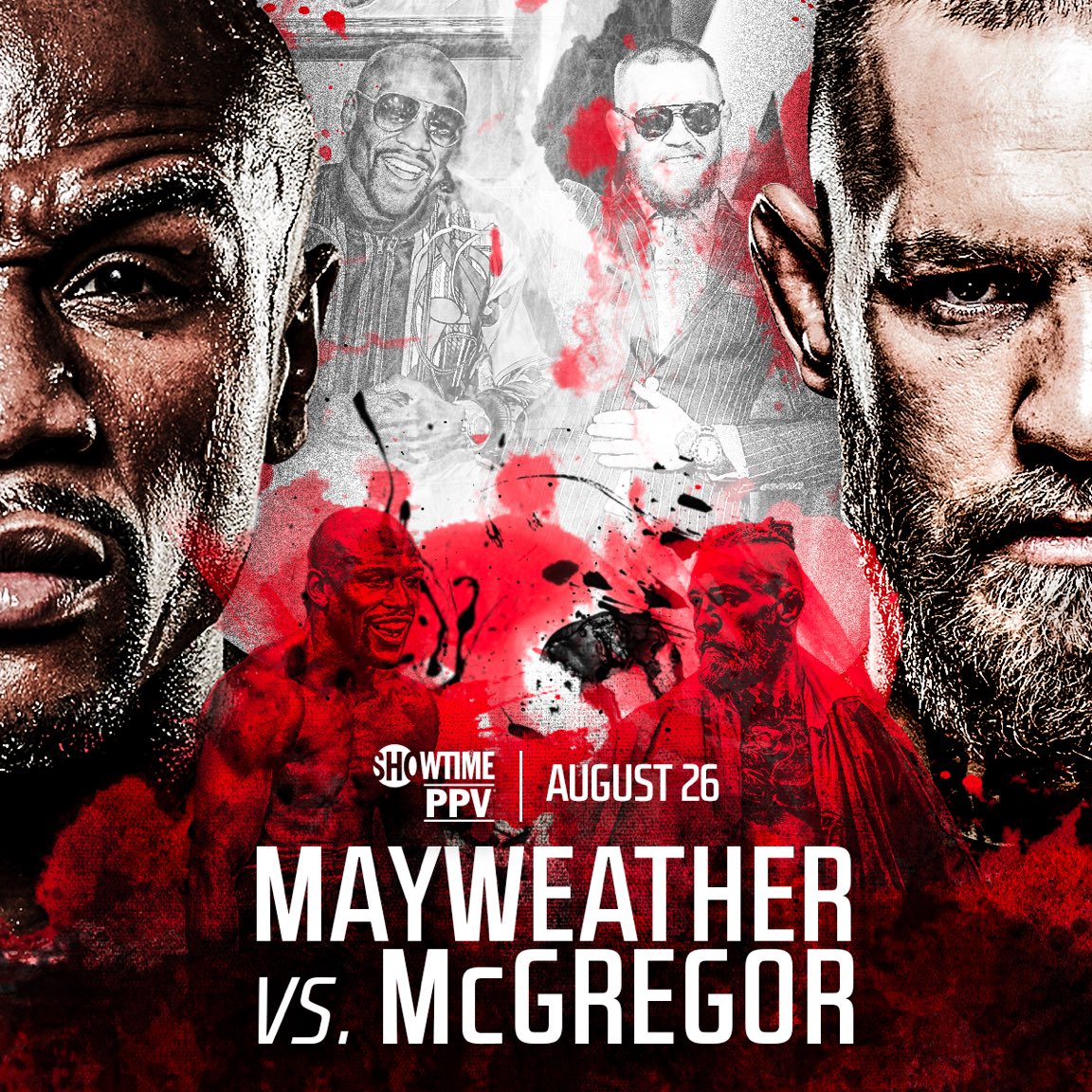 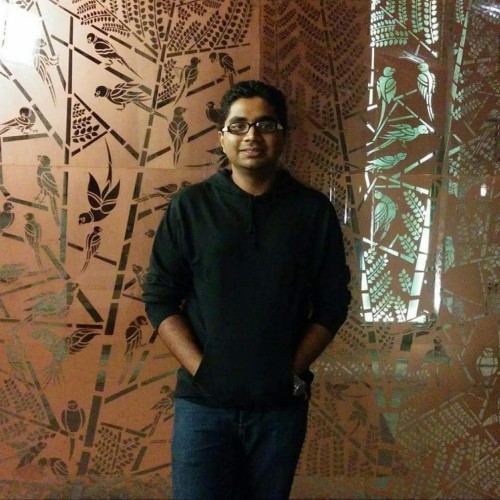 YES! It’s Official! Earlier today the boxing legend Floyd Mayweather made an official social media announcement that he will be fighting MMA heartthrob Conor McGregor on August 26, 2017 in Las Vegas. 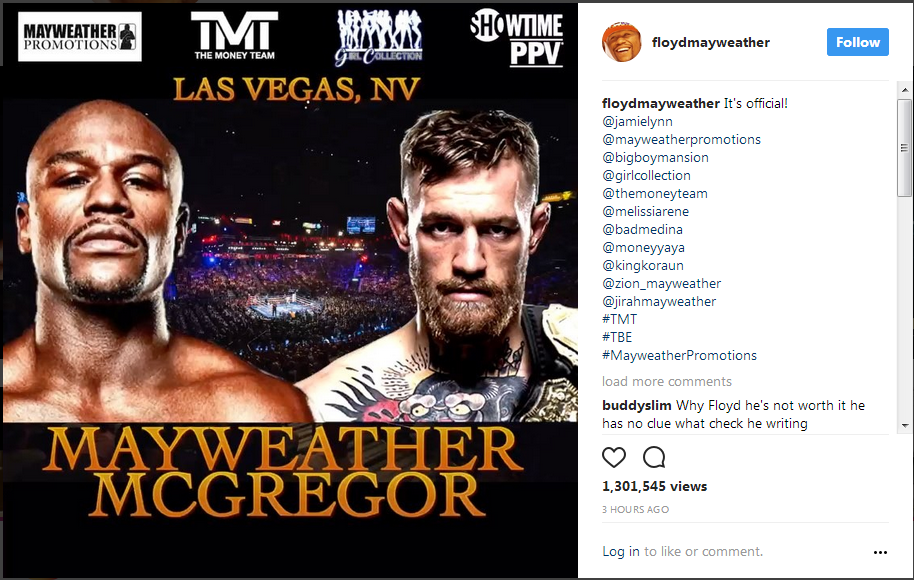 Dana White has told Sports Center that the fight would be at boxing junior middleweight weight limit of 154 pounds with 10-ounce gloves.

Since the announcement, Showtime Boxing (official broadcast partners) has released the official poster for the event.

#Boxing & #UFC collide in the fight no one believed was possible. @FloydMayweather vs. @TheNotoriousMMA on 8/26. #MayweatherMcGregor pic.twitter.com/BBhZn62D5L

CAST YOUR VOTE on who do you think will be victorious!