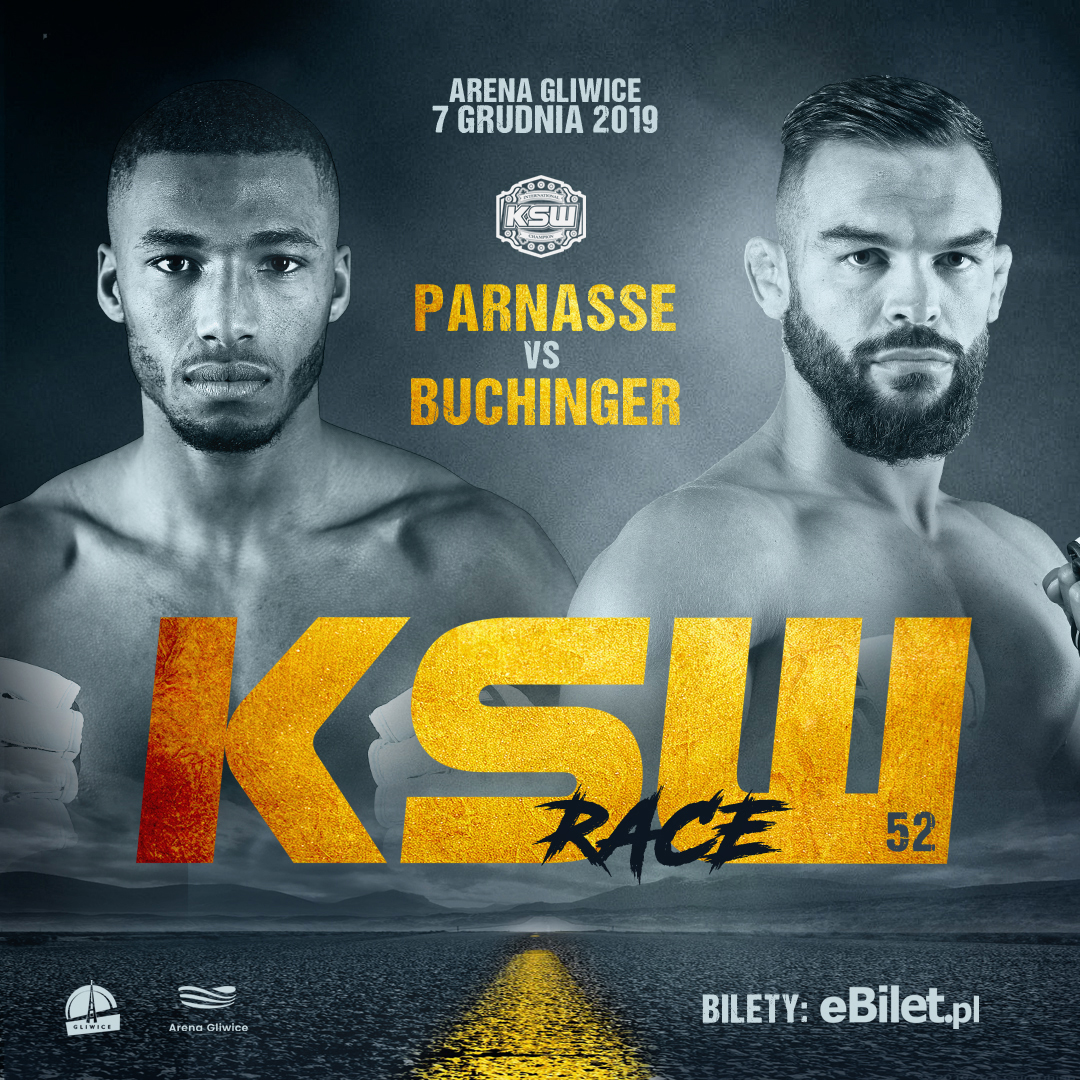 Undefeated French sensation Salahdine Parnasse (13-0-1) will make the first defense of his interim KSW featherweight championship against one of Europe’s leading featherweights Ivan Buchinger (36-6).
Parnasse has truly emerged as one of the top prospects in the world. The 21-year-old made his KSW debut at the end of 2017 and has since went 4-0 in the promotion. He defeated former KSW champions Marcin Wrzosek and Artur Sowinski en route to the title and in his last fight he captured the interim featherweight championship with a second round TKO finish over top Polish prospect Roman Szymanski in the main event at KSW 48 this past April. 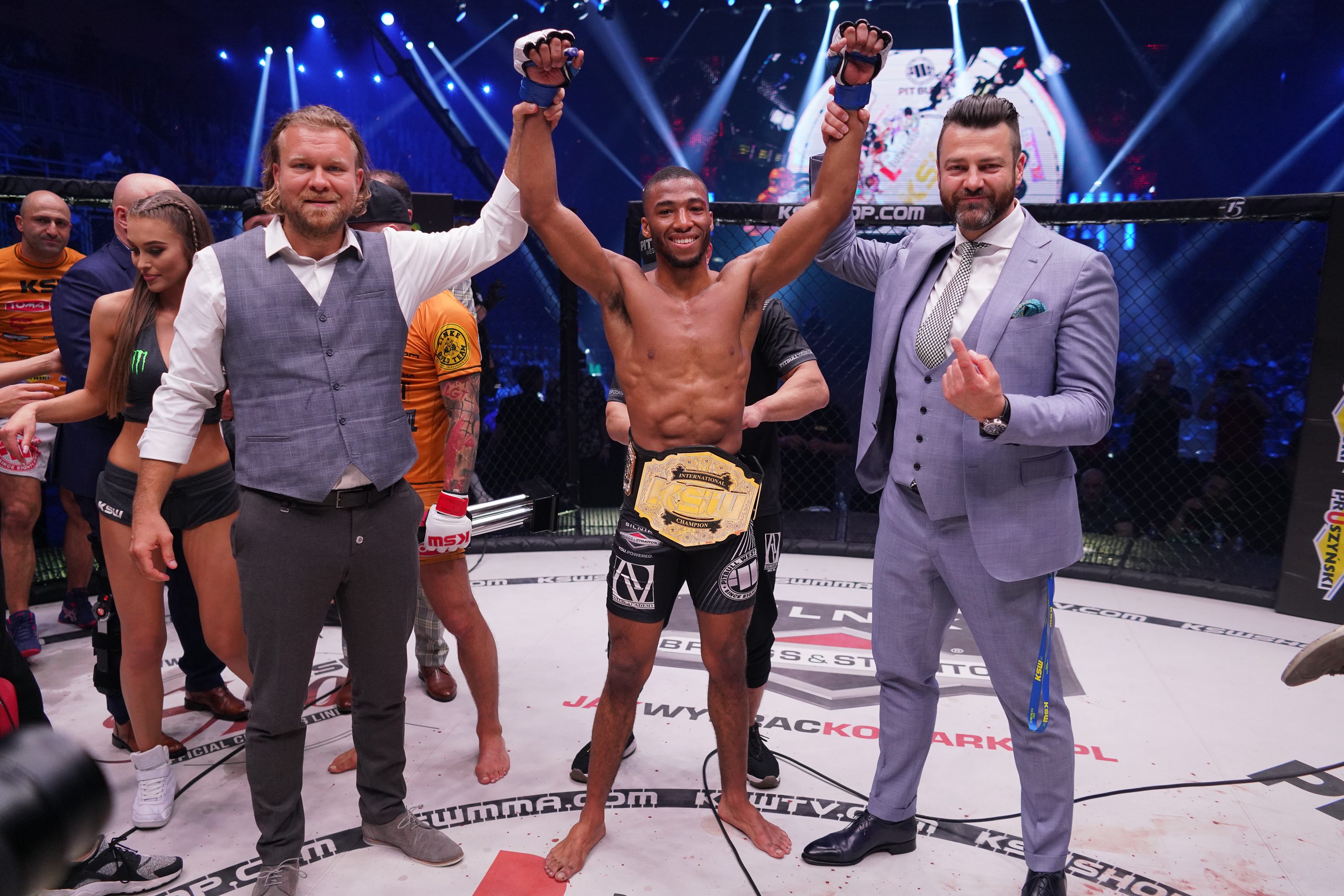 Coming into KSW for the very first time is Ivan Buchinger, a former Cage Warriors and M-1 champion. The 33-year-old has long been considered one of Europe’s top featherweights with career wins over the likes of Stevie Ray, Mansour Barnaoui along with victories over a whole host of top contenders in both the Cage Warriors and M-1 promotions. 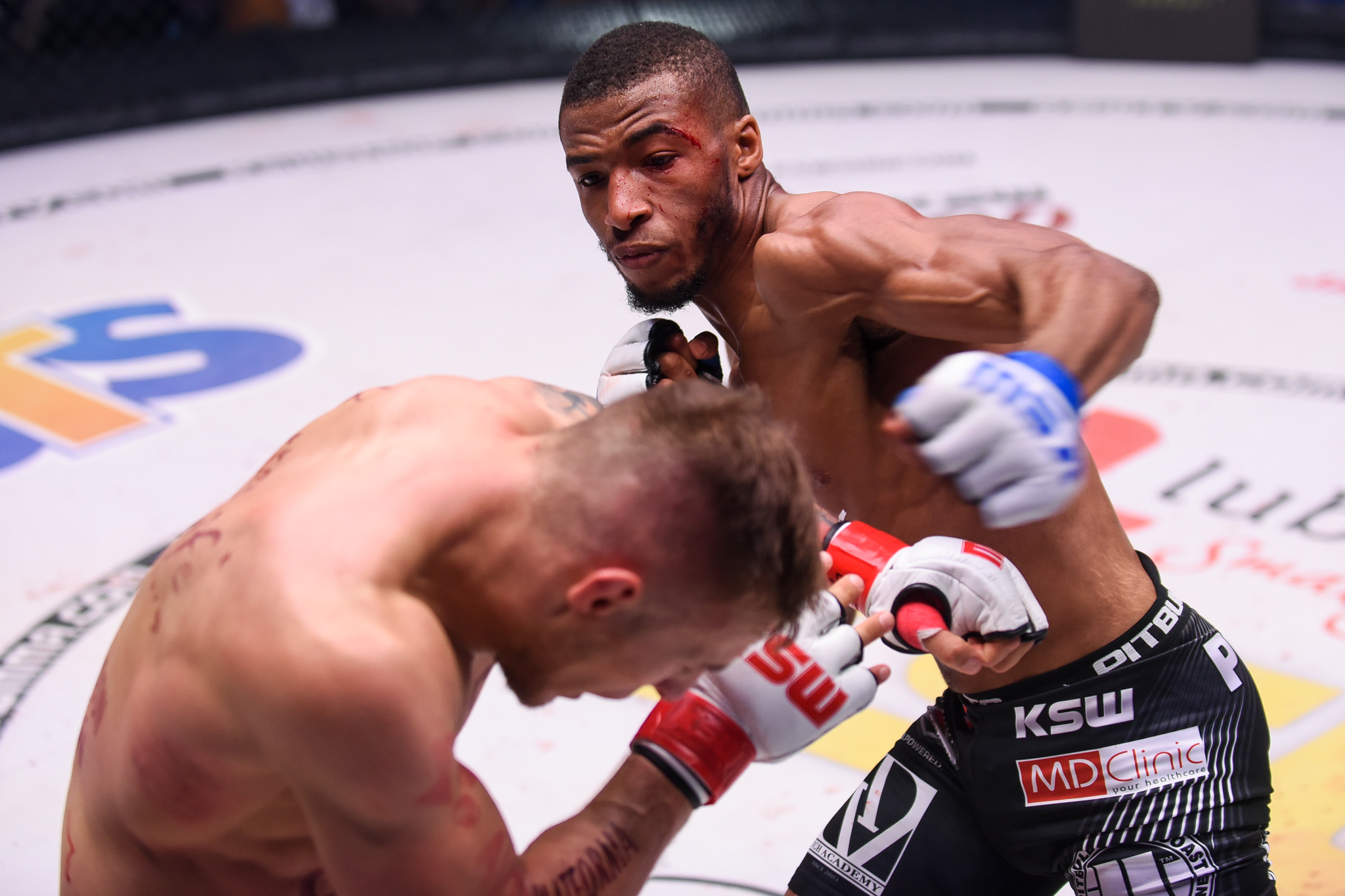