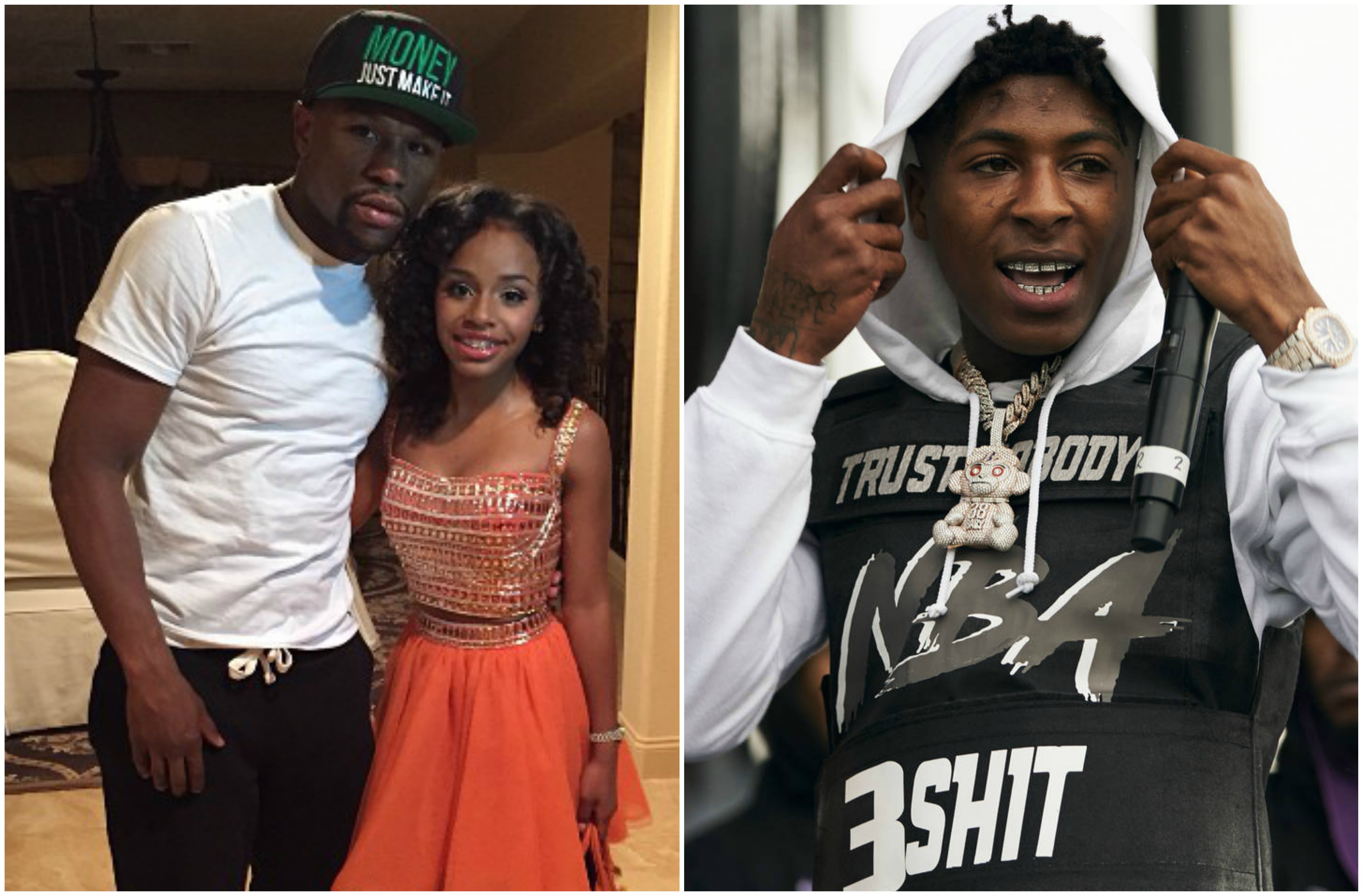 Professional Fighters League (PFL), the first organization ever to present MMA through a Regular Season, Playoffs and Championship format, today announced that the 2021 PFL...
Read more

Iyanna Mayweather, daughter of boxing legend Floyd Mayweather Jr was arrested on Saturday after stabbing a woman over a rapper. According to TMZ, Iyanna has been arrested for felony aggravated assault with a deadly weapon.

According to law enforcement agencies, Lappattra Jacobs was present with NBA young boy at their home when Iyanna arrived. Iyanna then told Jacobs that she was NBA YoungBoy’s fiancee and that she should leave the house. 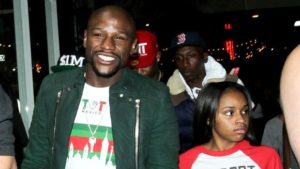 The pair later got into an argument that moved into the kitchen. As per reports, Iyanna allegedly had two knives in her hands which she used to charge at Jacobs.

Harris County Constable’s Office reported that the “incident began as a verbal altercation between two women which escalated into a physical altercation.”

They added, “There was a male witness who was briefly detained without incident and once it was determined that he was strictly a witness, he was released.”

Jacobs later told the authorities that she didn’t feel the first stab wound, but Iyanna later charged at her with the second knife stabbing her again. In the meantime, Iyanna has been released on bail. NBA YoungBoy was also detained as a precautionary measure.

“Hold it down for your love one’s up in heaven and they will do the same I’m very blessed and protected if you ask me.” NBA YoungBoy wrote on twitter.

There are plenty of words that can be used to describe UFC star Khabib Nurmagomedov, however, Joe Rogan only needs two. This past Saturday, October...
Read more
Articles

Michael Chandler has been active since Khabib’s retirement due to a variety of reasons. There’s a reason to believe that the much-awaited rematch between...
Read more
- Advertisement -