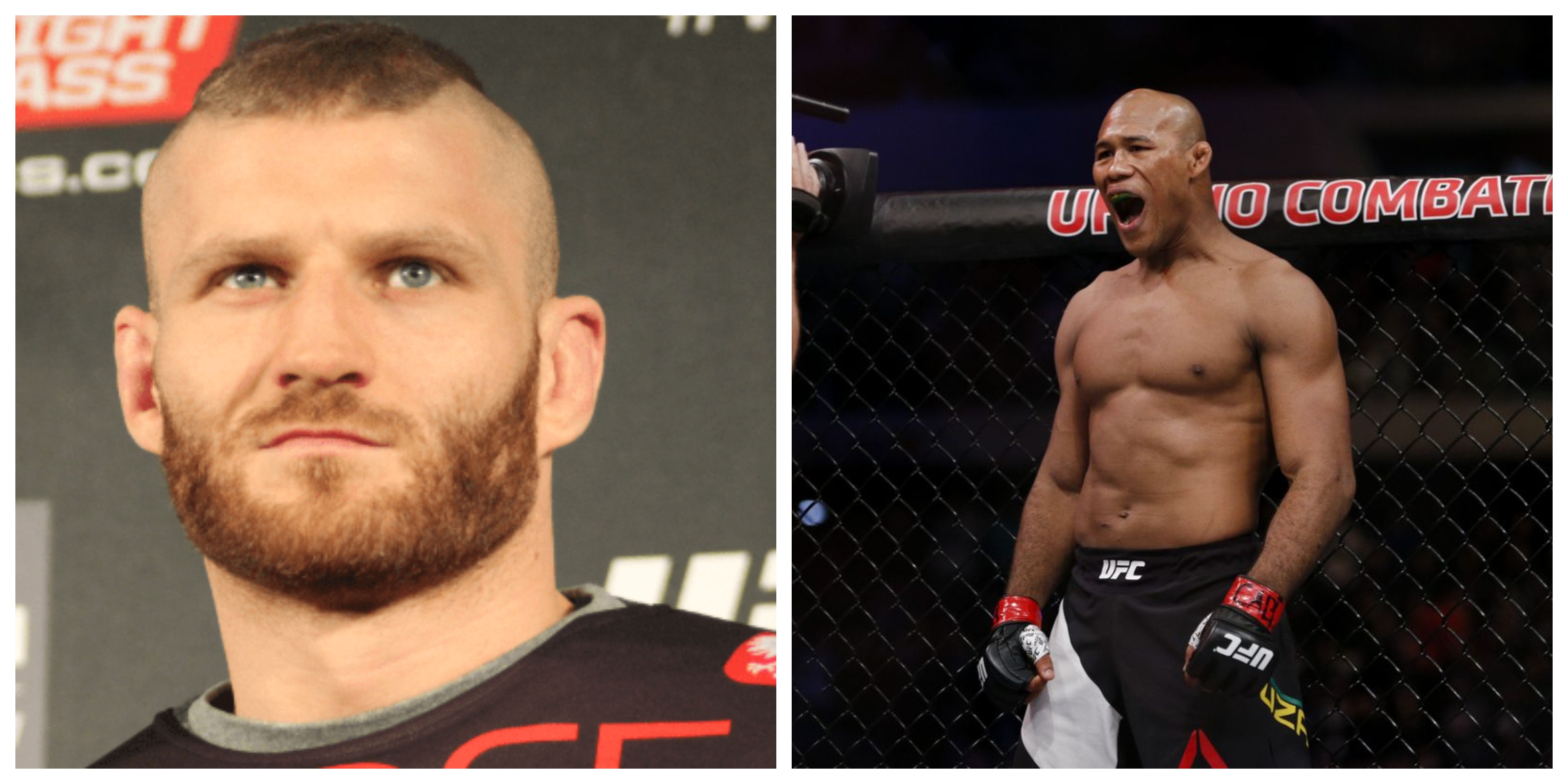 Jacare Souza is moving up a weight class and his next fight will be at 205 pounds. In this process he has ruined the hopes of Jan Blachowicz, who was expecting a title shot in his next fight. Blachowicz will instead welcome Jacare to the light heavyweight division.

The news was first broken by ESPN’s Brett Okamoto. Okamoto, in a tweet, revealed that the booking was confirmed by Dana White.

The fight will serve as the headliner for UFC Fight Night on Nov. 16 in Sao Paulo, Brazil. This will be the second consecutive time when the Brazilian will be headlining a UFC event. His previous outing didn’t go as planned. He lost a unanimous decision at the hands of Jack Hermansson. Prior to that, he knocked out Chris Weidman at UFC 230. This will be the sixth time that Souza will be fighting in his homeland under the UFC banner. 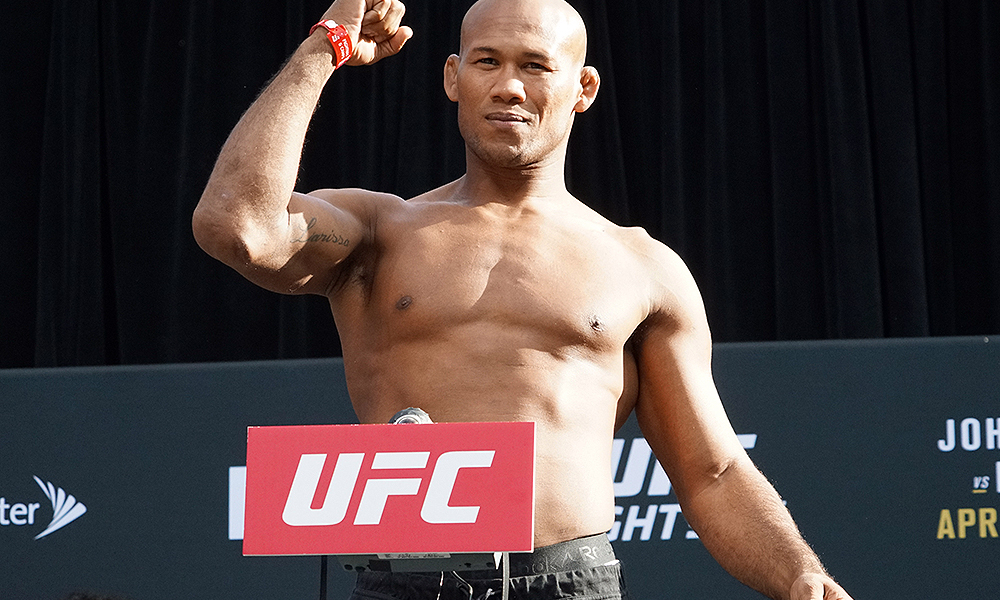 For Blachowicz, this will be the second straight fight in which he will welcome a middleweight to the division. In his last fight, he had knocked out light heavyweight debutant Luke Rockhold. Before that, the Polish fighter was on the receiving end of a knockout at the hands of Thiago Santos. Currently ranked fifth in the division, Blachowicz was on a four fight winning streak before the Santos loss.

In a lightweight division that lacks depth, the addition of Souza will be a valuable change. The former Strikeforce middleweight champion has never competed for a UFC title. If things go according to his plan, then the ascent through the rankings wouldn’t be very difficult for him.

Previous articleUFC Vancouver Free Fight: Donald Cerrone vs Al Iaquinta
Next articleBen Askren on Conor McGregor: His best days are behind him!