Jacare Souza not worried about roster cuts, says he is in different situation than Yoel Romero 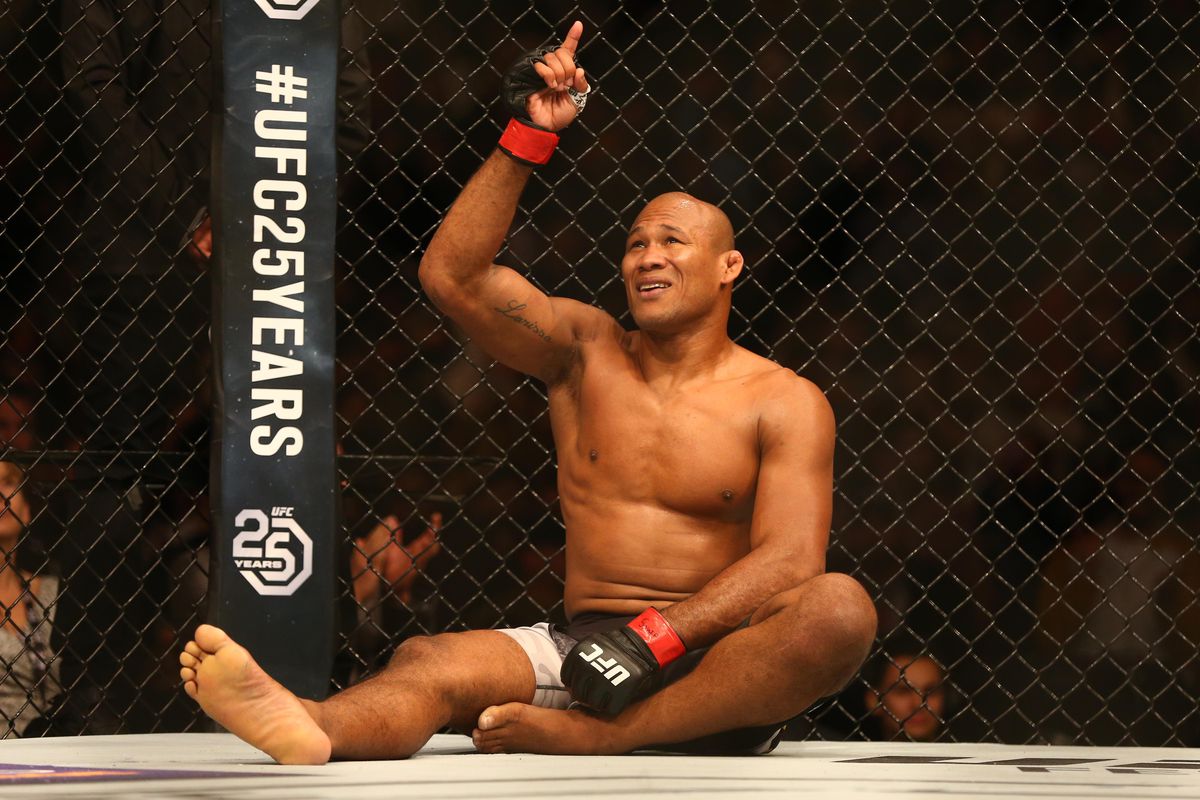 Jacare Souza is all set to return to the Octagon for the first time this year against rising middleweight Kevin Holland in the main card of UFC 256 taking place this weekend.

It is an important fight for Jacare Souza who is on a two-fight losing skid as Dana White mentioned that there are going to be deep roster cuts which may include big names.

Jacare has lost his last two fights against Jan Blachowicz and Jack Hermansson via decision. He was originally slated to fight Marvin Vettori, but the Italian got bumped up to main event slot last weekend and Kevin Holland came in as a replacement. 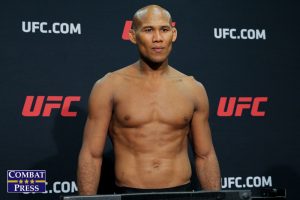 The 41-year old will have a tough fight in his hands in the form of Kevin Holland. He is also in the same boat has Yoel Romero who was cut from the UFC following a four-fight losing streak.

However, Jacare Souza isn’t worried about the cuts and instead stated that he is in a totally different situation then Yoel Romero.

“I’m working, I did a very hard and good training camp and I’m going to show to the UFC and everyone who I am and the champ.”

Jacare Souza is ready for UFC 256

Jacare Souza will also be fighting inactivity as he will be returning to the cage in over a year. He was scheduled to fight in May earlier this year at UFC 249 against Uriah Hall, but the fight had to be cancelled after he tested positive for COVID-19. On top of that, he will be fighting a new opponent in two weeks notice.

“Vettori is left-handed, Holland is right-handed,” Souza said. “Vettori has short arms, Holland is a tall, long guy, but I did a very hard training camp for this guy. I brought big guys that helped me so I trained hard. I’m ready to fight against Holland. Let’s go.” (H/T – MMAJunkie.com)

Do you guys think Jacare Souza will win against Kevin Holland this weekend? Let us know in the comment section below.