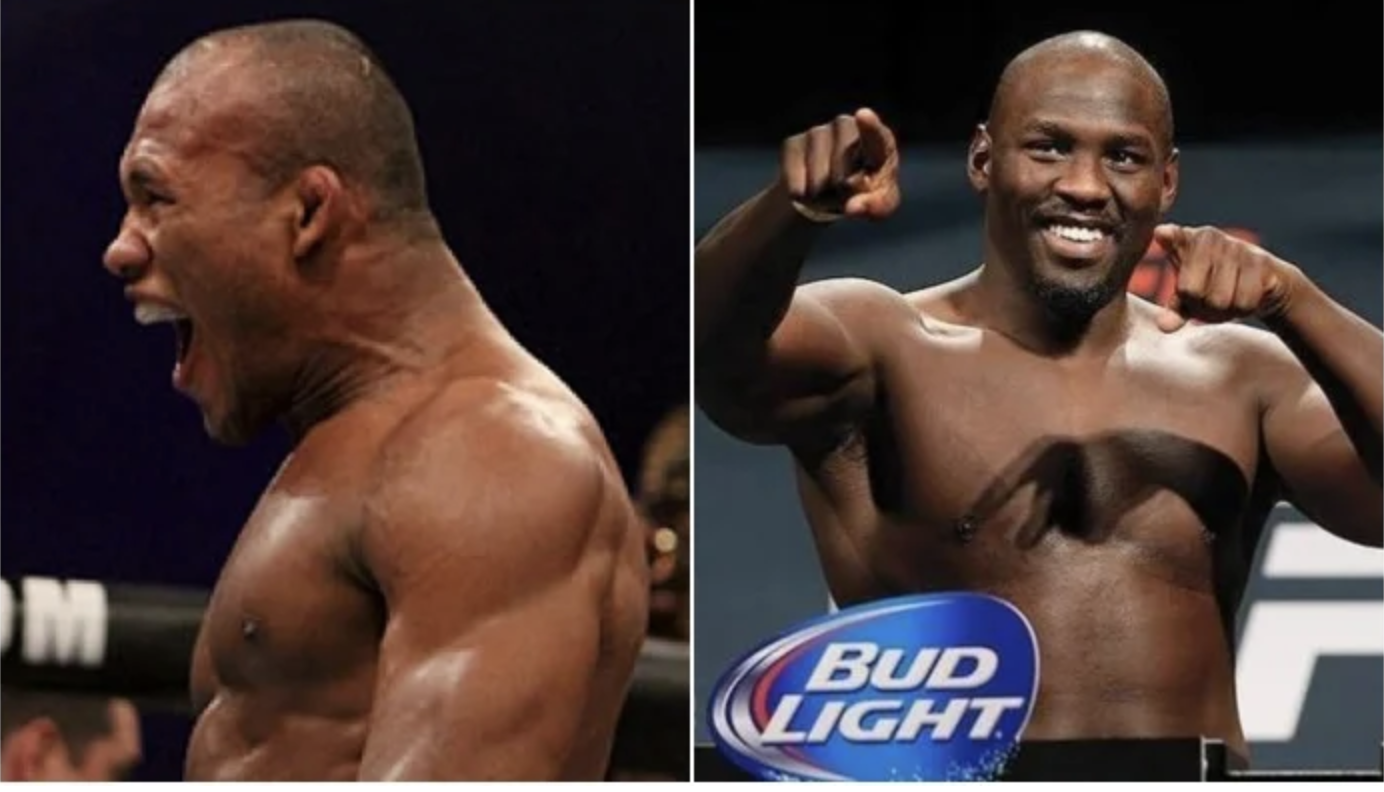 The last time we saw Ronaldo “Jacare” Souza inside the Octagon, he was competing in one of the most exciting fights of 2018 and wound up scoring one of the best knockouts of his career.

That knockout came at the expense of the former UFC middleweight champion Chris Weidman in November at UFC 230.

Directly prior to that fight, however, we saw another great and shocking knockout when Jared Cannonier upset the former World Series of Fighting champion David Branch on short notice.

Originally it was actually supposed to be Branch facing Jacare while Cannonier was to face Alessio Di Chirico at a different event.

Combate is now reporting that the UFC has offered Jacare a bout at UFC 237 on May 11 with Cannonier who has already accepted. The Brazilian doesn’t seem too interested in the match-up though. The fight would be Cannonier’s second career fight at 185-pounds.

Instead, Jacare hopes to get a rematch with Kelvin Gastelum who defeated him via split decision at UFC 224 in May 2018. If not that fight, then he wants one with the rising star and contender Israel Adesanya who just recently earned the victory over Anderson Silva at UFC 234.

Unfortunately for Jacare, both Gastelum and Adesanya are looking for title fights with the champion Robert Whittaker or an interim clash between each other. Well, or an undisputed clash depending on if the UFC were to take action against the recovering Whittaker.

Jacare does have an interest in competing at UFC 237 in Curitiba, Brazil regardless. He just hopes to fight for an interim title himself or at least to be in a No. 1 contender bout.

Essentially Jacare’s next fight could depend on how quickly Whittaker can return as it’s likely that Gastelum will still get the title shot that he missed out on at UFC 234. Thus leaving Adesanya available for another fight in the meantime.